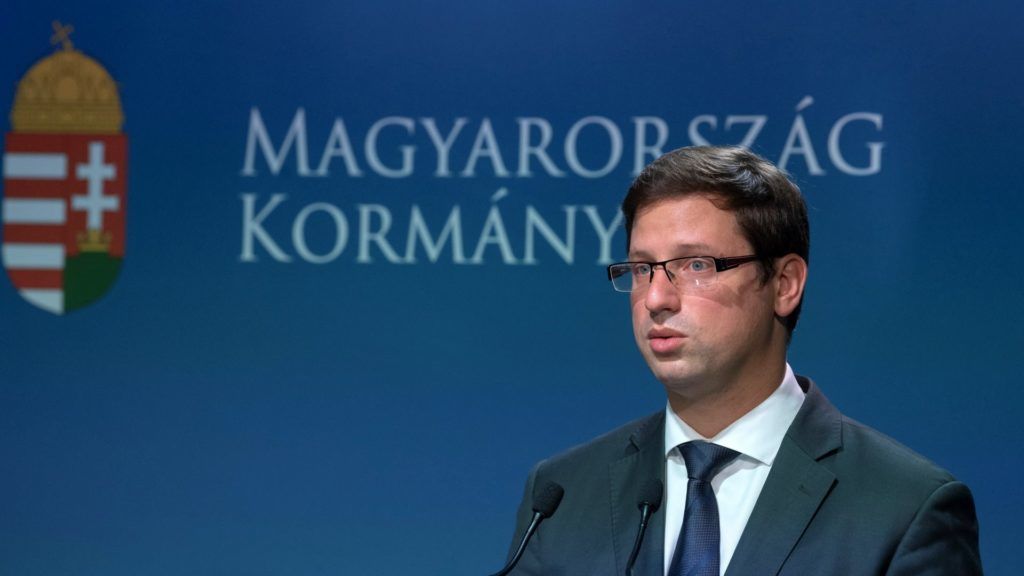 Hungary’s government is taking its challenge against the European Parliament’s (EP) vote on the Sargentini report to the European Court of Justice, Gergely Gulyás, the head of the Prime Minister’s Office, said on Monday.

The report was only approved because abstentions were not counted and this breaches the Lisbon Treaty, Gulyás said.

The European Union’s basic treaty clearly states that a two-thirds majority is required for a procedure to be valid, he noted, insisting that this was not achieved and therefore the procedure should not go ahead.

Gulyás said it was the first time the EP had held a vote on Article 7. He said house rules dictated that abstentions could be set aside in ordinary procedures but this rule did not apply in the case of special procedures.

Efforts are under way to subject Hungary to “a kind of witch hunt” due to the country’s position on migration, he said.

“You cannot protect the rule of law after crude breaches of the law,” he said. “What’s happening here shows that the Article 7 procedure should be launched not against Hungary but against the EP.”

He said the government was not scared of any inquiry and it was unlikely that the procedure would get the go-ahead with a four-fifths majority needed in the European Council. Moreover, the motion would certainly not get the necessary unanimity in a vote by the heads of state and government, he said.

The procedure launched by the EP would therefore not get as far as the withdrawal of voting rights, so it is clear that the vote was just a way to pressurise Hungary, Gulyás said.

Nevertheless, Article 7 can be used as a means to punish Hungary during the EU campaign and this was obviously the intention of those who initiated and supported it, he added. 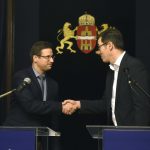