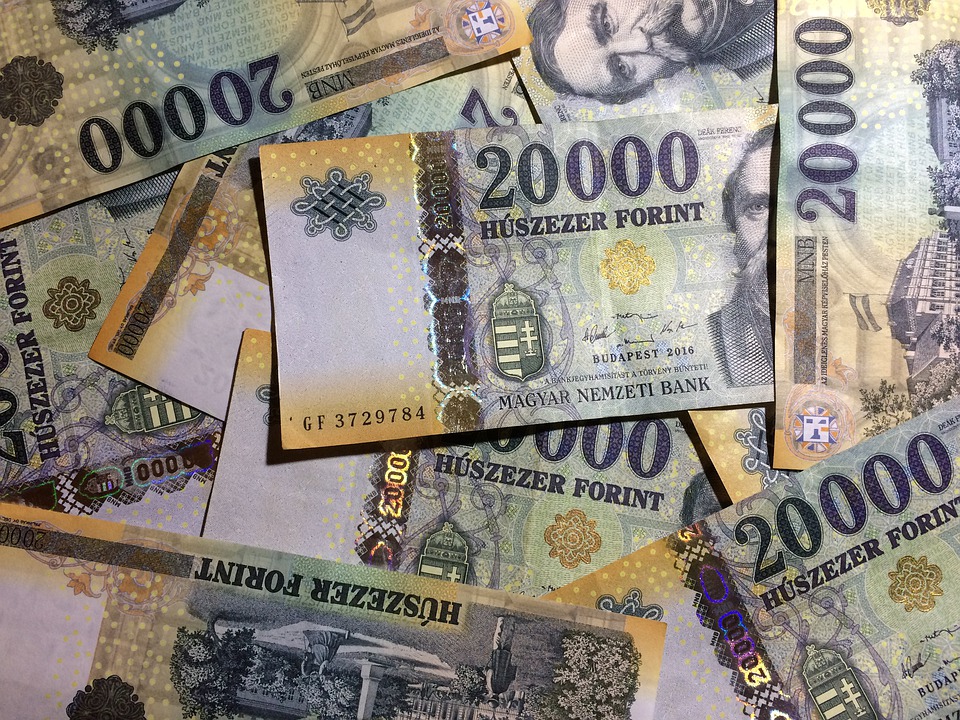 The Hungarian government once again blocked the publication of the Council of Europe’s (CoE) annual report (for 2018) on corruption, Euronews reported.

Hungary joined the Group of States against Corruption (GRECO) in 1999. This is the sixth time CoE’s agency evaluated Hungary, and the second time the Fidesz-led government blocked it, after it still hasn’t approved the publication of the 2017 report. According to the organization’s internal rules, it can only publish reports if the concerned member-state approves it.

“In terms of Hungary, we can’t talk about the facts because the government didn’t approve the publication,” GRECO leader Marin Mrčela told Euronews. “But I can tell you that a proceeding has begun against this country too, due to inadequate values.”

Euronews asked GRECO whether the Hungarian government gave an explanation for the reason for the blockage. “No, they didn’t. And it’s very disappointing. Thus far, there has only been one such example: Belarus, who didn’t approve anything,” added Mrčela.

This year’s report focuses on the prevention of corruption in the case of MPs, judges, and prosecutors. Despite the blockage, the report contains recommendations in connection with Hungary.

According to opposition party Párbeszéd’s outgoing MEP Benedek Jávor, “…what we know about the GRECO report is that it is quite critical of Hungary’s current level of corruption. And this perhaps explains why the government denied publication, which is an obvious admittance that serious, systemic corruption endangers public and EU funds here. And instead of acting against it, the government tries to ban or hide bad news.”

Government officials have yet to comment on the matter. 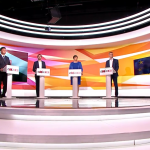