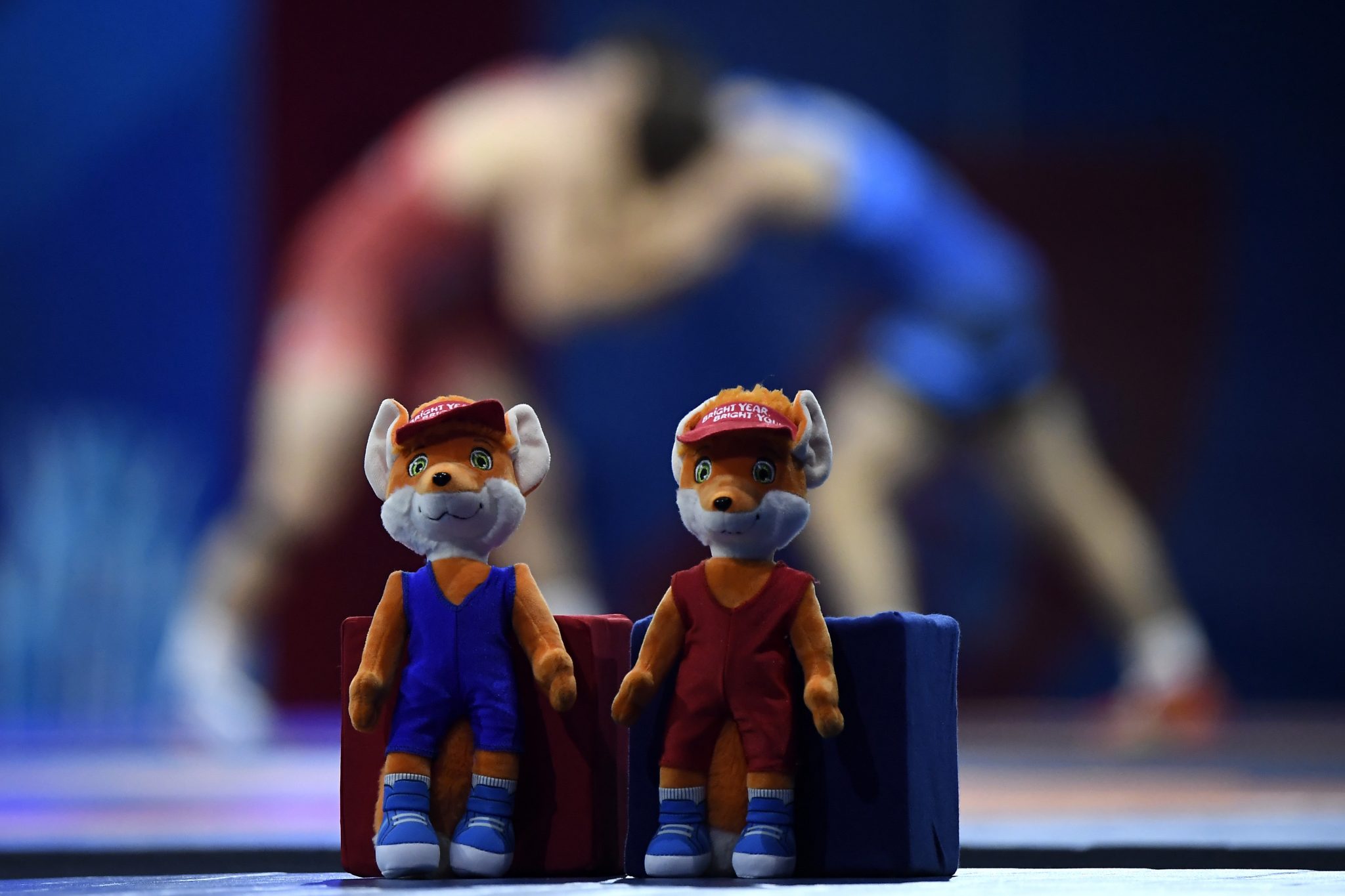 Hungary competeed with one of the biggest crews, bringing 122 competitors in total to the Belorussian capital. Not surprisingly, kayak-canoe brought the best performance, claiming all four golds, and five out of six silvers in this sport. The gold medalists are: 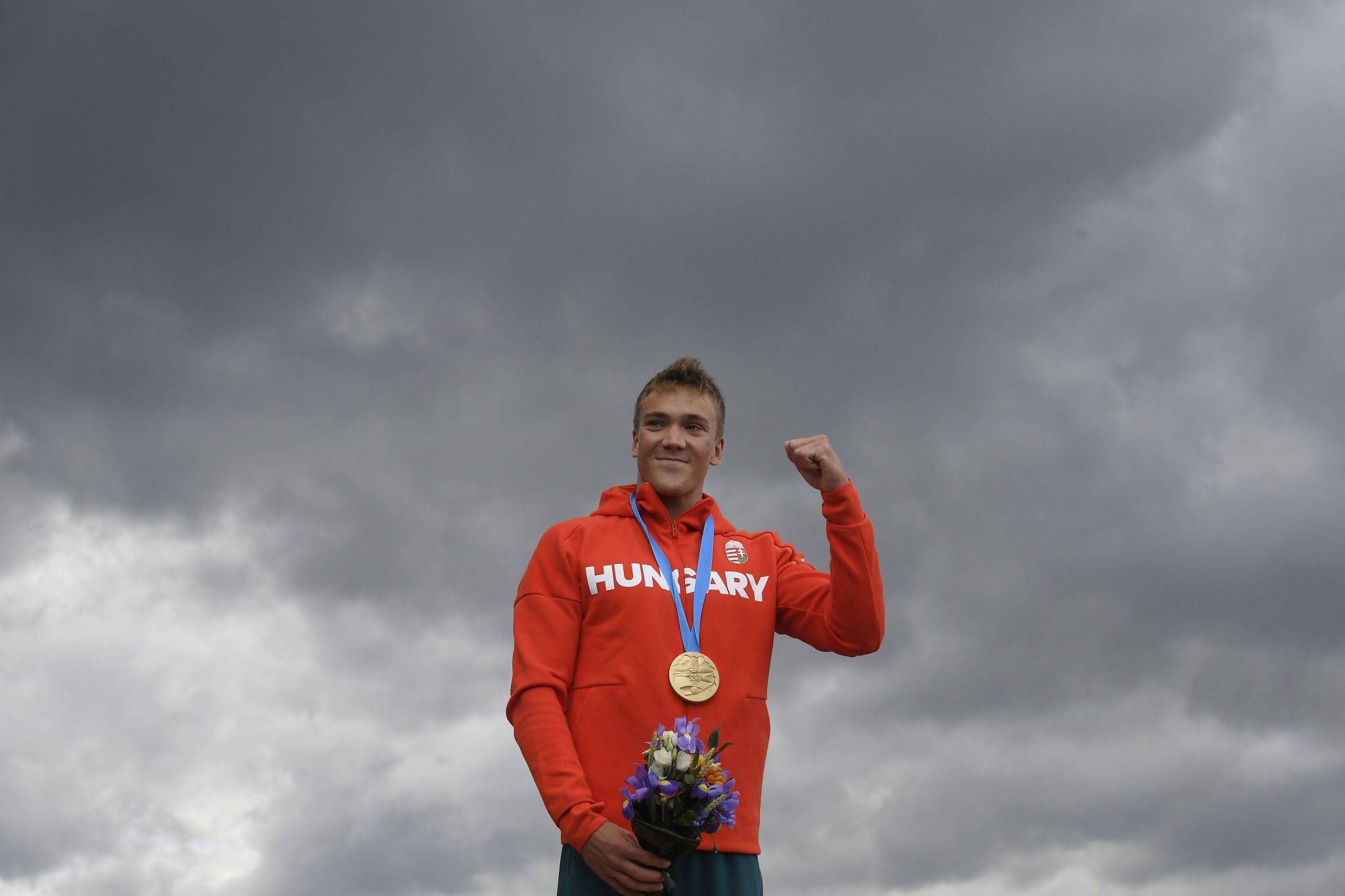 Kayaker Bálint Kopasz on the podium. 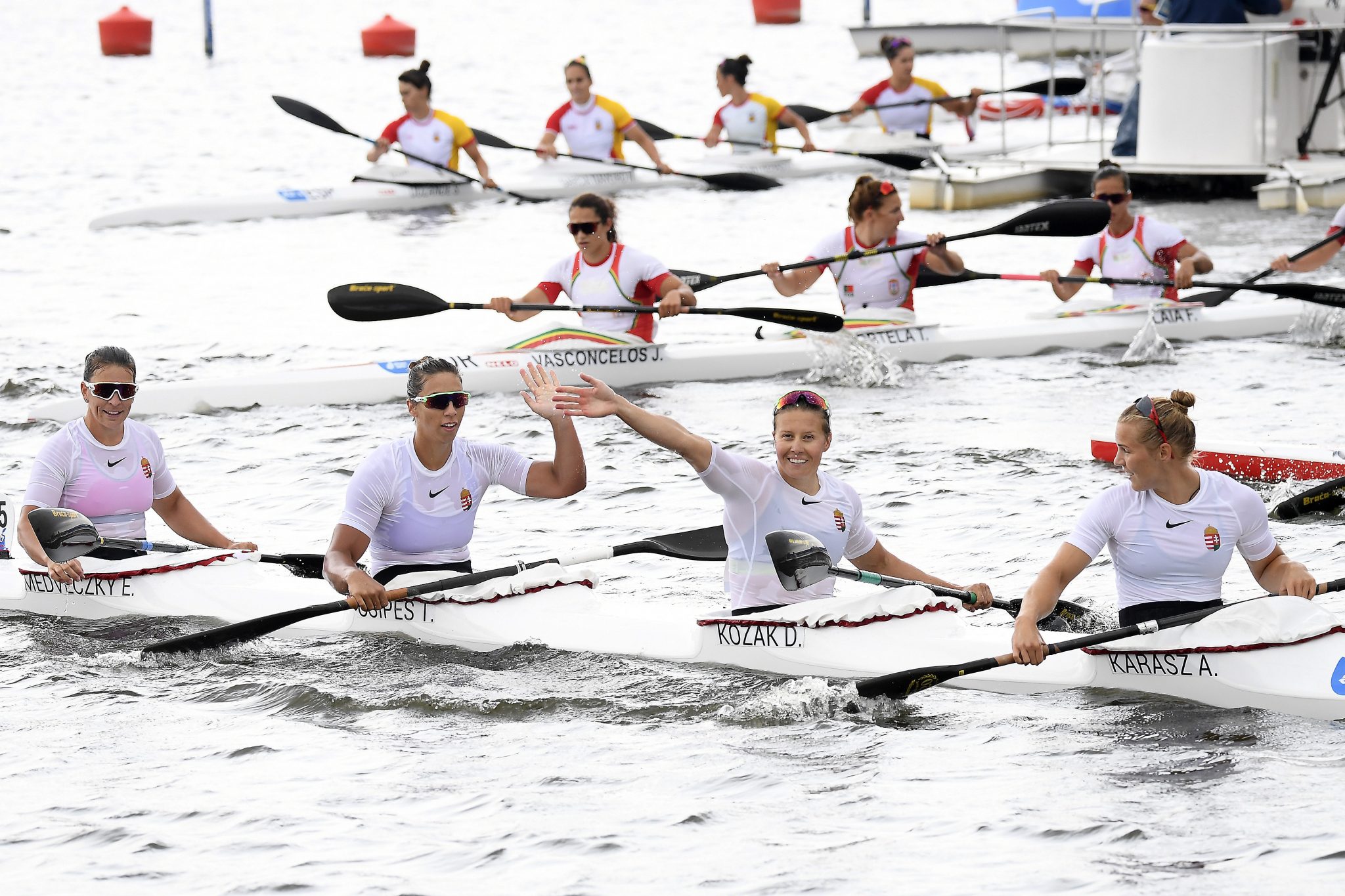 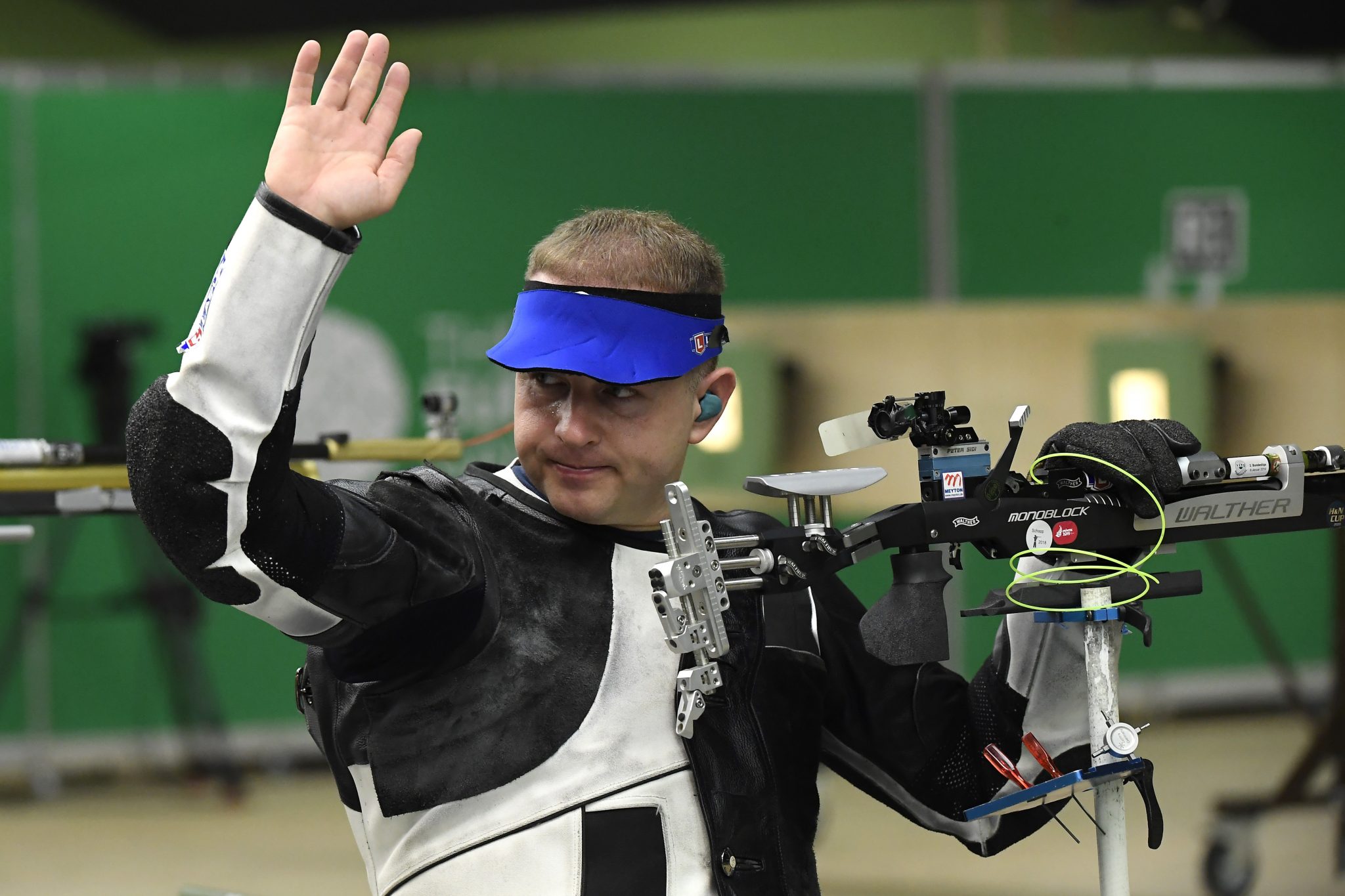 The European Games, held for the 2nd time after Baku in 2015, is aimed at becoming the continent’s Olympics similarly to other, continental multi-sport events. Although it is in its inital phase, its overall importance and prestige are still questioned by many.

While ten of the sports offer qualification opportunity for the upcoming Olympic Games, and in certain sports (e.g. kayak-canoe, judo) it serves as the European championships, many sports are still not represented, and there are certain sports that are not Olympic sports at all (e.g. aerobics or beach football), or which lack the outstanding figures. 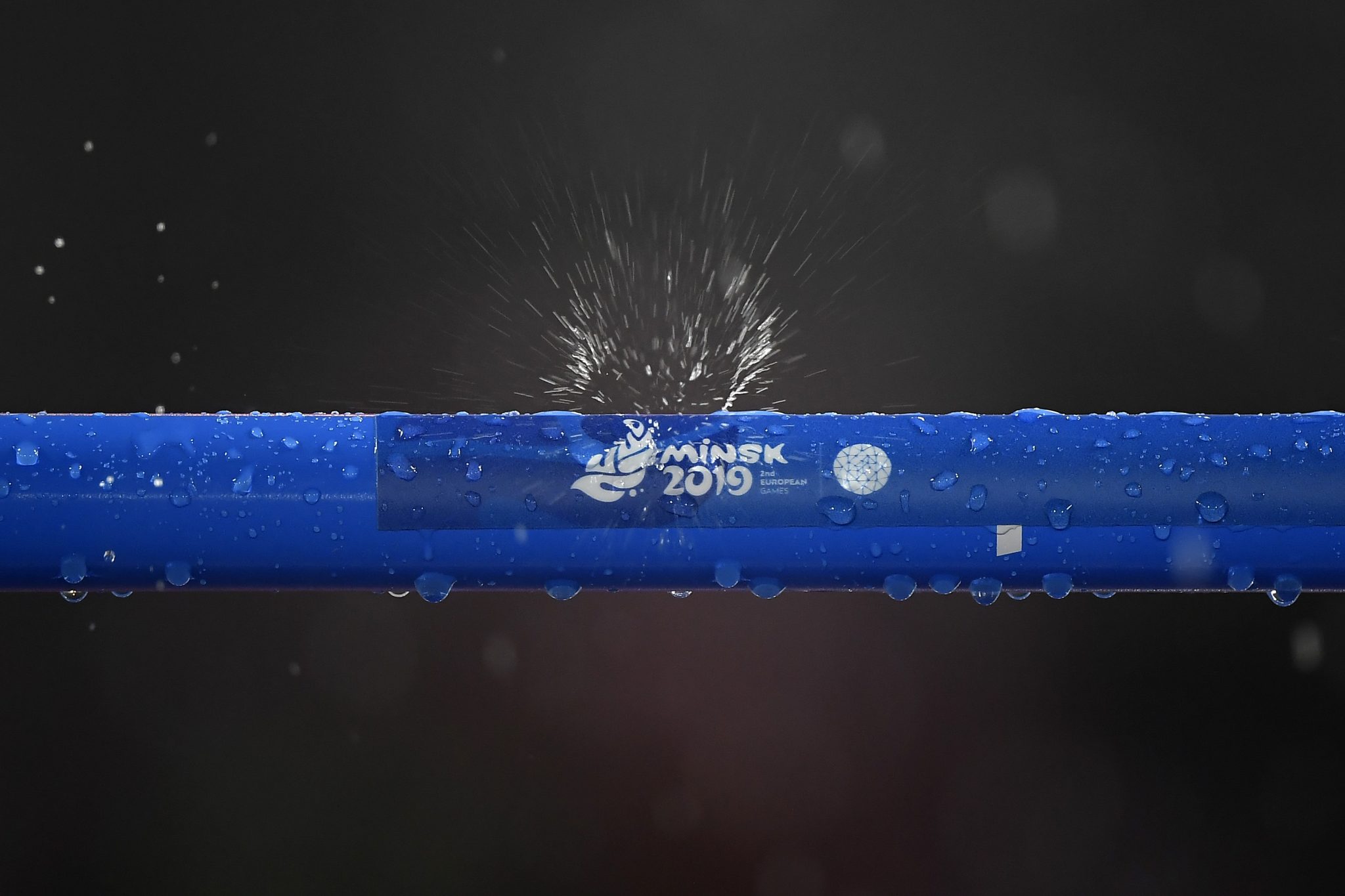 In total, 15 sports were represented and Russia emerged winner of the medal table, followed by the hosts, and Ukraine. 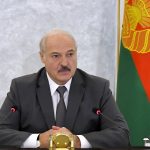 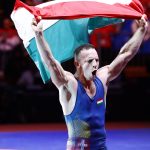