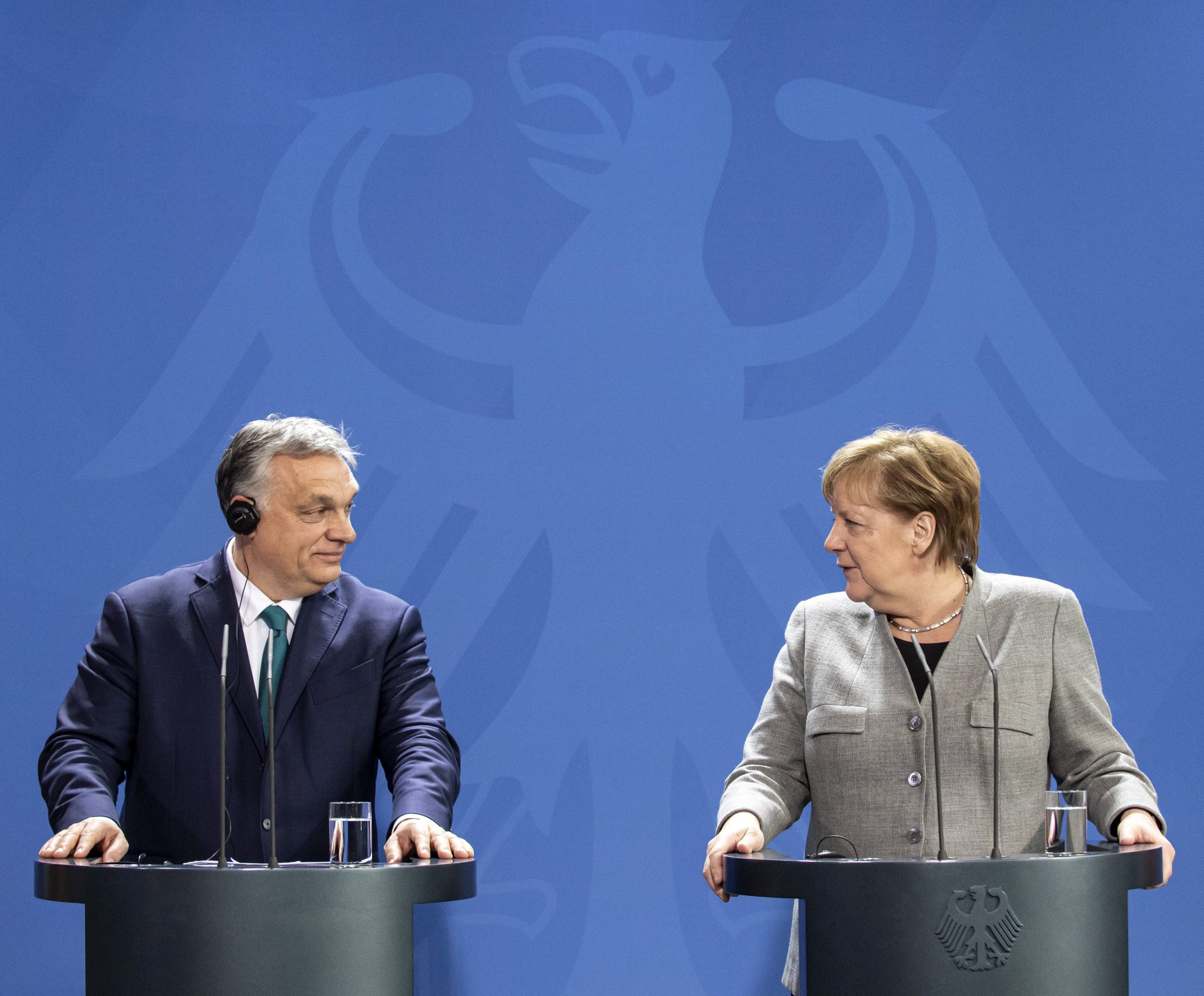 The Hungarian Parliament decided on Tuesday to accept the new EU budget and coronavirus rescue package only if it is not conditional with requirements in respect to the rule of law. Meanwhile, the German Secretary of State for EU Affairs declared that the new EU funding should only be awarded to nations respecting the rule of law. Whether these two currently incompatible views can be reconciled might decide the fate of the new budget.

The European Council will discuss and vote on the new budget and the coronavirus rescue package this Friday. While the Hungarian Parliament recently decided to only support the proposal in case the rule of law procedures against Hungary and Poland are concluded and the EU recovery package are not tied to the issue of the rule of law, a recent speech by the German Secretary of State for EU Affairs, Michael Roth, declared that respect for the rule of law must be the prerequisite of the reception of new EU funds.

Roth stated that putting an emphasis on the respect for the rule of law is one of the main priorities of the current German Council presidency. He added that only the termination of the tendencies endangering the rule of law can help the EU recover from the coronavirus crisis effectively. Germany intends to support the continuation of the rule of law procedures against Hungary and Poland, Roth added.

When asked about his predictions of the decision of the European Council on the budget, Roth said that he is optimistic, and he believes that national leaders will vote in a ‘responsible’ way and accept the new budget.

However, recent developments in Hungary and Portugal do not seem to support Roth’s optimism. On Tuesday, Orbán seems to have convinced the Portuguese Prime Minister that ‘the issues of budget and the rule of law should be separated.’ The Portuguese press has interpreted the remarks of the Prime Minister to suggest that Portugal is ready to support Hungary in its attempts to remove the rule of law requirements from the new EU budget as long as Hungary accepts the rescue package, which is much needed by Southern European states like Portugal.