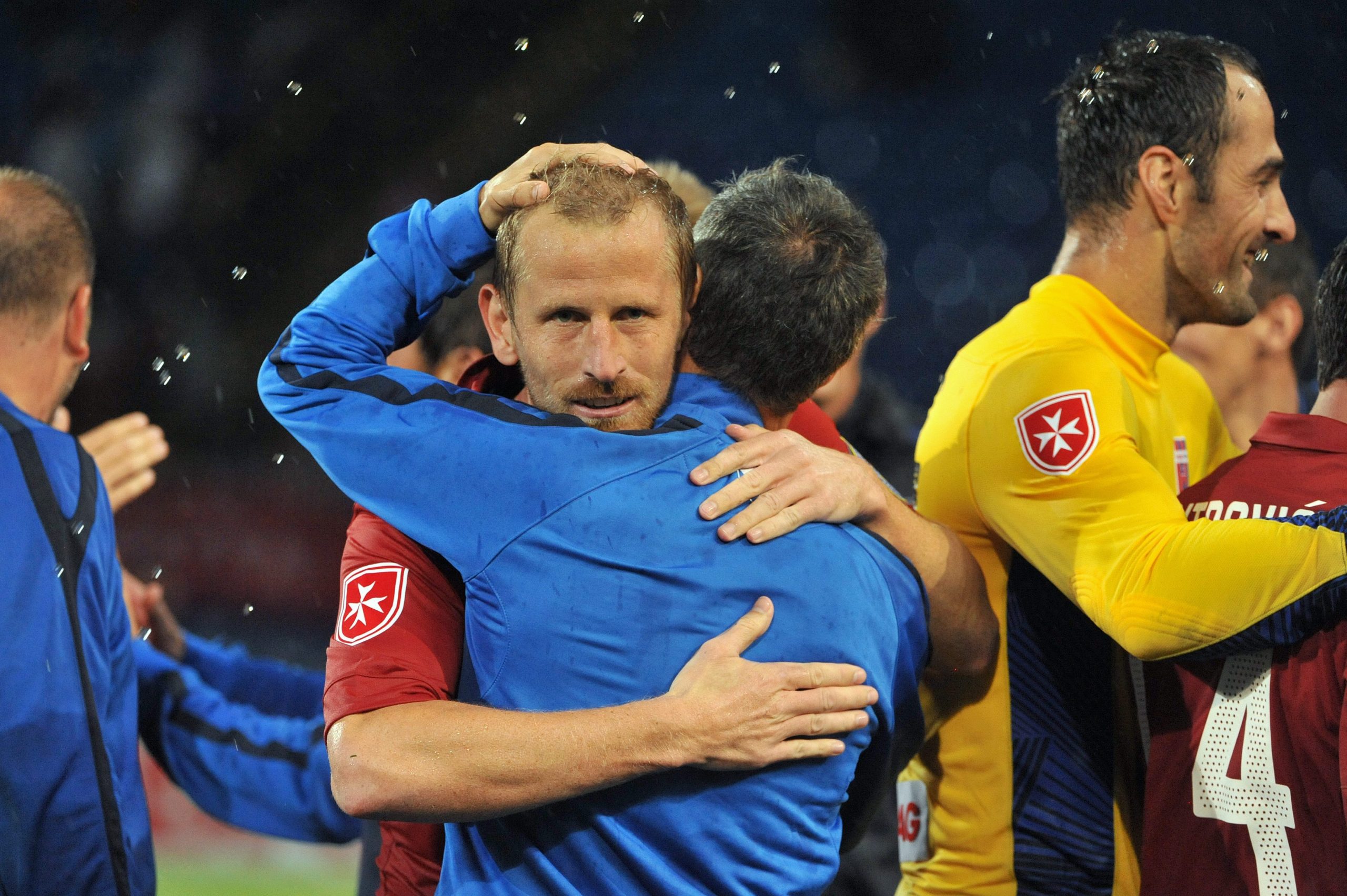 After the heroic draw against France, Hungary needs to win in Germany in order to qualify for the round of 16. It is perhaps needless to repeat that the odds won’t be on their side. Still, Hungary beating the mighty Nationalelf in Germany is not something unheard of, at least not in the last 20 years.

Not many had bet that after two games the Hungarian team would still have the chance to qualify from EURO’s “Group of Death” to the round of 16. And yet, here we are, a victory in Munich would definitely guarantee the team a place in the next round. Not that even a draw in Germany wouldn’t be something of a fantastic result, but any outcome other than a victory would still put Hungary in last place in group F. 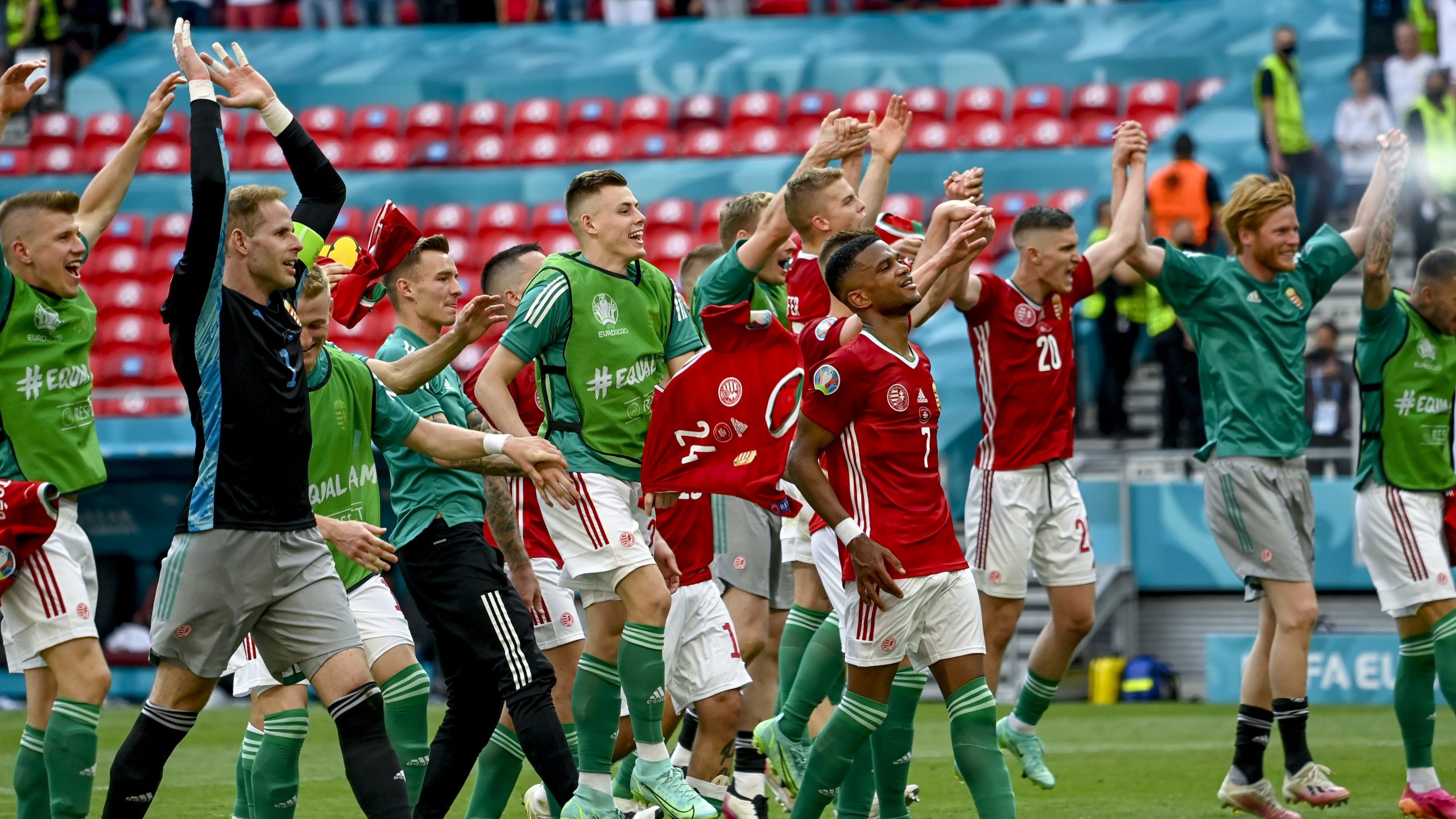 Dedication and determination paid off, Hungary deservedly grabbed a point against the reigning World Champions.Continue reading

In the 21st Century, the two national teams clashed four times in total- all were friendlies. Three brought straight German victories: 2:5 (held on the occasion of Hungarian Football Federation’s centenary), 0:3, and 0:2 in chronological order. This last meeting was both team’s last test match before the kick-off of the EURO 2016, in which our Wednesday hosts eventually reached the semifinal while Hungary was knocked out in the round of 16 following a glorious performance in the group.

The fourth friendly, however, has proven to be one of the most surprising and magnificent results of Hungarian football in the first decade of the century.

In Kaiserslautern in June 2004, the Hungarian team beat their hosts 2-0 with forward Sándor Torghelle’s double. By the way, this fantastic performance landed the meme-star striker a contract in English Premier League’s fresh promoter Crystal Palace. It’s not like it was some casual backyard match before the summer holiday. It actually happened to be the German team’s last warm-up fixture before the start of the 2004 EURO. And somewhat less surprisingly, it anticipated Germany’s failure in Portugal, as it only managed to garner two points in the group, resulting in a shameful, early departure from the tournament.

As to the rough numbers, Hungary played a total of 51 games against either of the German national teams (Germany; German Federal Republic a.k.a. West Germany; German Democratic Republic a.k.a. East Germany). While statistics are quite balanced, a minimal Hungarian domination can be detected (although some statistics aren’t calculated with the games played against East Germany – without those, the balance leans in favor of Germany). Anyhow, Hungary won 20 times in total, while the German teams came out better in only 17 encounters. 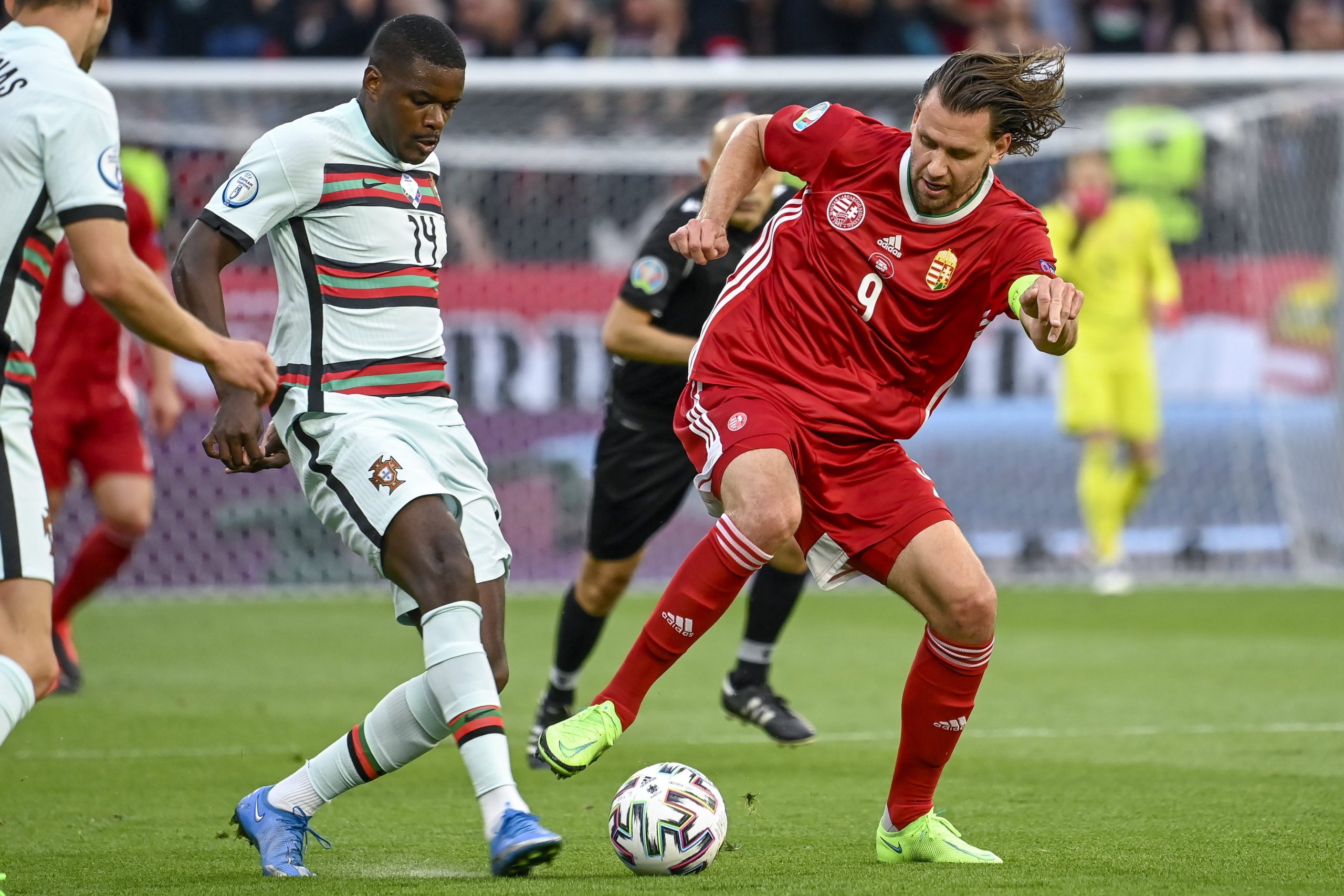 After a collision with a French player, Ádám Szalai had to be taken to the hospital for further examinations. Continue reading

While certainly it has no relevance in terms of the Wednesday meeting, the most famous or notorious clash was definitely the 1954 World Cup final in Bern, where West Germany defeated the Golden Team, which still haunts and hurts many Hungarians.

In the featured photo illustration: Sándor Torghelle after a club match. Photo by Szilárd Koszticsák/MTI 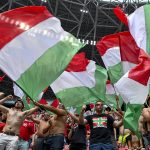 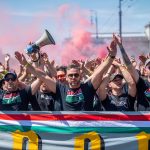