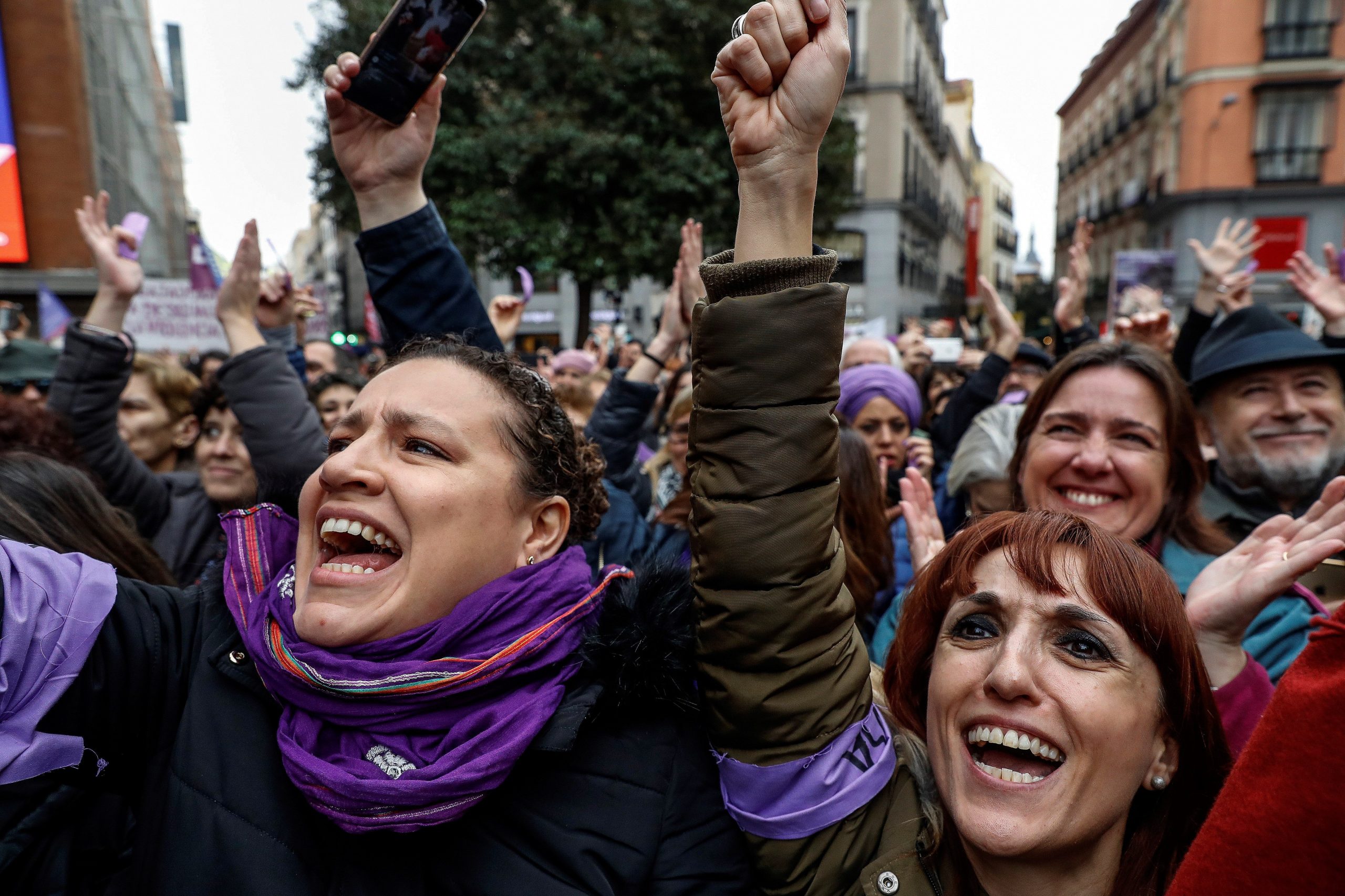 A left-liberal weekly accuses Prime Minister Orbán of waging a war against gender equality. A conservative commentator, on the other hand, accuses liberal feminists of waging an ideological fight against traditional family values in the name of gender equality, while tolerating the exploitation of women.

Magyar Narancs in a first page editorial lambasts PM Orbán’s efforts to block the inclusion of gender equality in the declaration agreed at the EU Social Summit in Porto. The left-liberal weekly recalls that Hungary and Poland opposed any mention of ‘gender equality’ in the text, but the final draft still underscores the importance of the fight against discrimination, and calls for efforts to ‘close gender gaps in employment, pay and pensions’. (The Hungarian amendment proposed the use of the expression ‘equality of men and women’, instead of gender.) Magyar Narancs thinks that despite the slightly different formulation, the final version means the same as the one vetoed by PM Orbán. Magyar Narancs considers Orbán’s fight against ‘gender equality’ as a pathetic stunt to pose as a ‘gender warrior’ for his internal supporters. The editorial also contends that the government is trying to undermine the fight against gender-based discrimination and prejudice in the name of Christian values.

In Magyar Nemzet, Krisztina Kincses finds it highly disturbing that an online dating service designed for sugar daddies can use advertisement billboards in downtown Budapest. The conservative commentator recalls that on the posters, a young, sexy woman is displayed along with the sentence ‘Find your ideal sugar partner’. Advocates of feminism should focus on the sexual exploitation of women rather than wasting their time with symbolic and linguistic issues, she believes. She accuses liberal feminists of waging a war on ‘normality’, biological differences and traditional gender roles. If they were really concerned about discrimination, they should not fight against family values and support LGBTQ rights, she continues. If gender equality and individual freedom entail the right to find a sugar daddy, women should also have the right to opt for traditional family roles without being looked down on by progressive feminists, Kincses concludes.