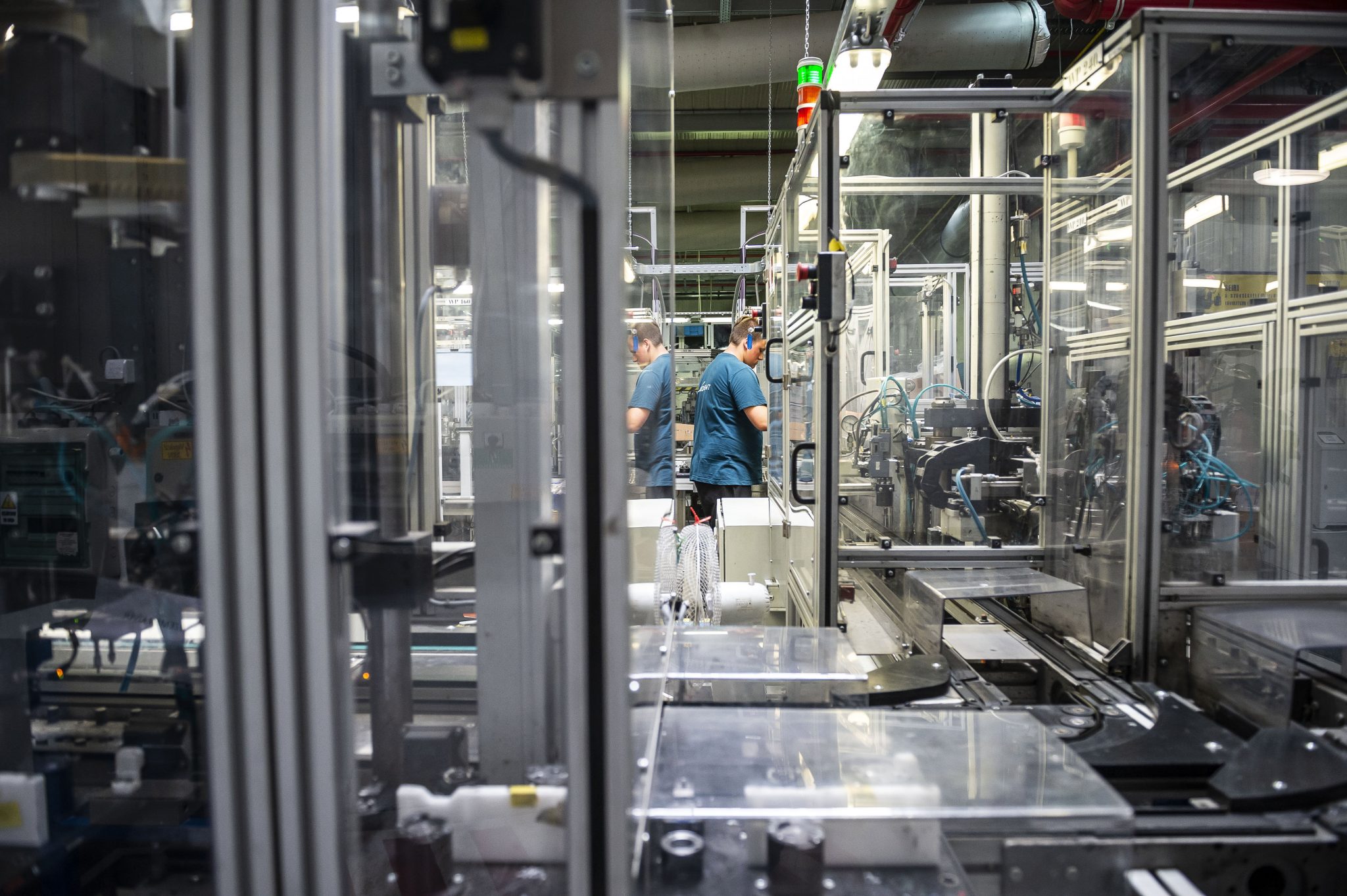 Hungary’s GDP rose by an annual 4.9 percent in the second quarter of 2019, the Central Statistical Office (KSH) said in a first reading of data on Wednesday.

The pace of growth decelerated from 5.3 percent in the first quarter.

In the first half of the year unadjusted growth was 5.1 percent compared to 4.8 percent in the same period last year.

Market-based services, the construction sector and industry contributed mostly to growth in the second quarter of 2019, KSH said.

In a quarter-on-quarter comparison, GDP growth was up at 1.1 percent in the second quarter, down from 1.4 percent in the first quarter, adjusted for seasonal and calendar year effects.

Commenting on the data, Finance Minister Mihály Varga said the Hungarian economy would continue to perform well in the second half of the year. According to a conservative estimate, GDP growth is expected to be around 4.3-4.4 percent this year, he said.

The economy has not lost momentum, Varga said, adding that the Q2 growth rate had exceeded the ministry’s expectations. The preliminary data indicate that Hungary registered the highest growth rate for the second quarter in the European Union, he said.

The minister said KSH’s report was especially positive given that while economic output was up, public debt continued to decline.

Péter Virovácz of ING Bank said economic growth in Q2 was higher than expected by analysts, and surprising as monthly economic data from different sectors had been auguring a slowdown. In H2 the pace of growth could slow further and for the year GDP could grow by around 4.5 percent.

Analyst Gergely Suppan of Takarékbank highlighted the role of foreign direct investments in boosting growth besides EU funds and domestic consumption. Government measures helping families and the economy could offset negative external effects in H2, leading to an average GDP growth rate of 4.8 percent for the year, he said. 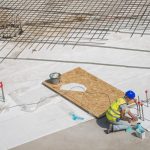