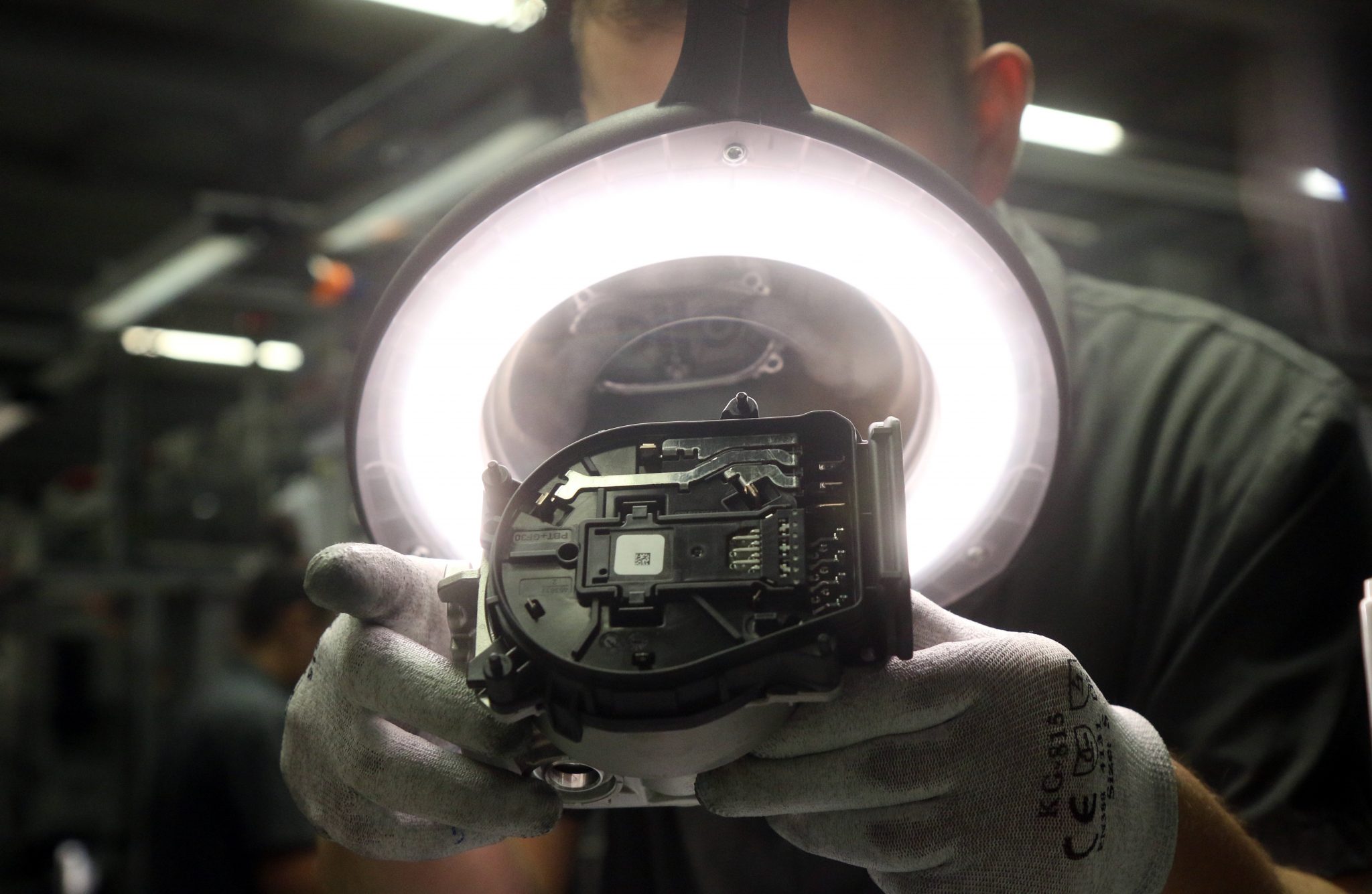 Hungarian economic output contracted by an annual 2.3 percent in the first quarter, the Central Statistical Office (KSH) said in a first reading of data released on Tuesday.

The scale of the contraction was the smallest since the start of the coronavirus crisis. Hungary’s annual GDP has declined every quarter since Q2 2020.

Adjusted for calendar-year effects, output dropped by 2 percent. GDP declined by 1.8 percent based on a seasonally and calendar year-adjusted data.

In a quarter-on-quarter comparison, GDP rose a seasonally and calendar year-adjusted 1.9 percent. KSH said that growth was supported by expansion in the industrial, finance and insurance, and ICT sectors.

Mihály Varga, the finance minister, told a press conference after the data release that Hungary’s economy started its recovery at a far faster clip than expected, achieving the highest growth rate in the European Union on a quarter-on-quarter basis. Here, analysts had forecast growth of a mere 0.3 percent and a sharper contraction of 4 percent year on year. 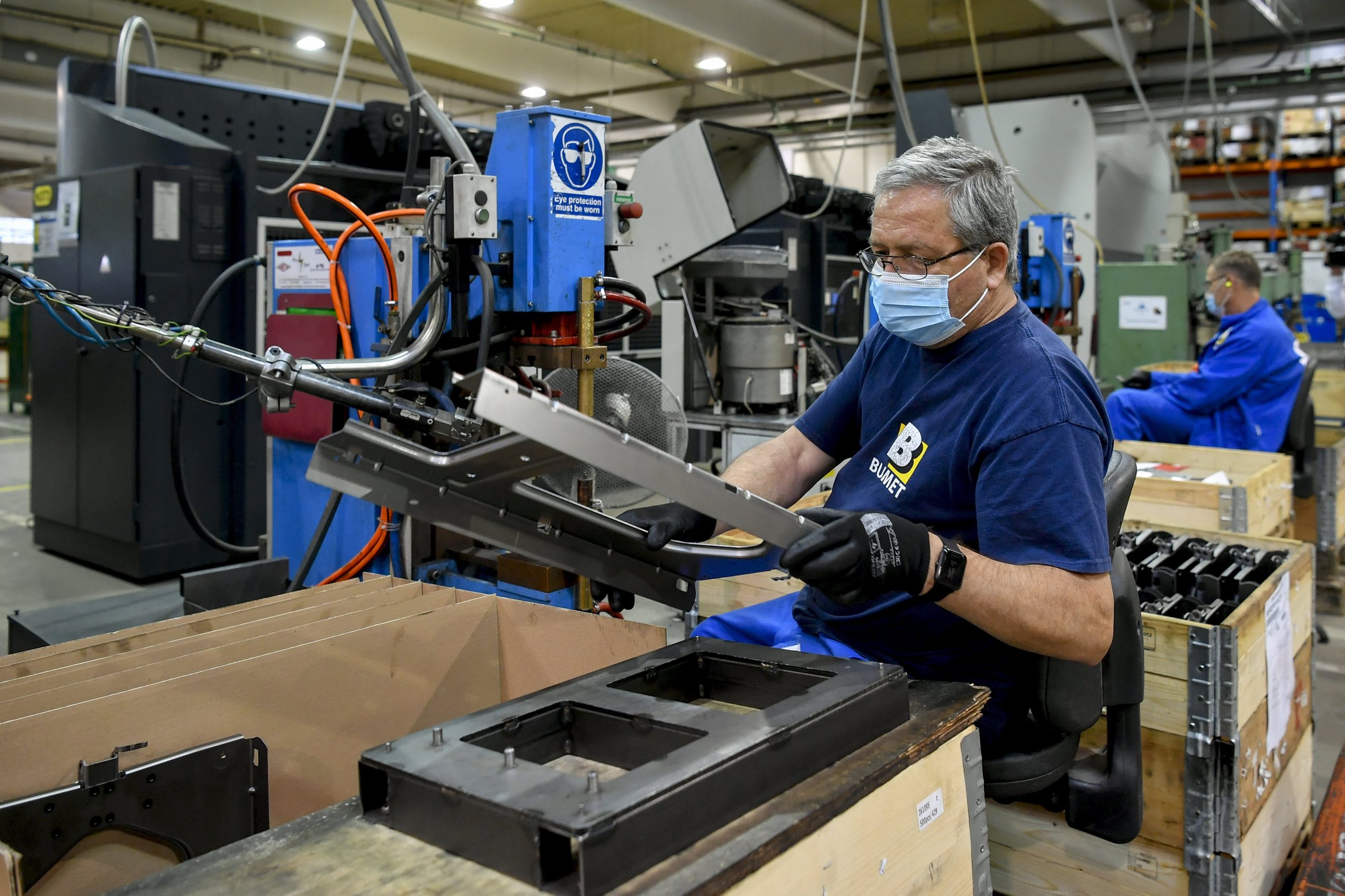 Although Hungary's government puts 2021 GDP growth at 4.3 %, the Commission projects a climb of 5 % this year.Continue reading

The data, he added, indicate that the economy has put government subsidies to good use and adapted to Covid-related challenges well. Further, the combination of Hungary’s vaccination campaign and economic policy has given the country a head start over other EU member states, he said. Double-digit growth is likely in the second quarter, too, Varga said, forecasting a speedier recovery than expected, with annual growth of 4.3 percent in the full year.

ING Bank chief analyst Péter Virovácz said the quarter-on-quarter growth as well as the milder contraction in annual GDP signalled an earlier recovery, adding that a return to pre-crisis levels could be seen already before the summer. He said monthly industrial and construction industry output suggest a bigger contribution to GDP by those sectors, adding that the government’s contribution may also be cause for surprise. Virovácz said full-year growth was likely to exceed 6 percent.

Takarékbank analyst Gergely Suppan predicted full-year growth as high as 7 percent as a result of the Q1 data that surprised on the upside.

KSH will publish a detailed reading of the Q1 GDP data on June 1.