International Analysts Predict 6% Hungarian GDP Fall for 2020, Around 5% Growth for 2021 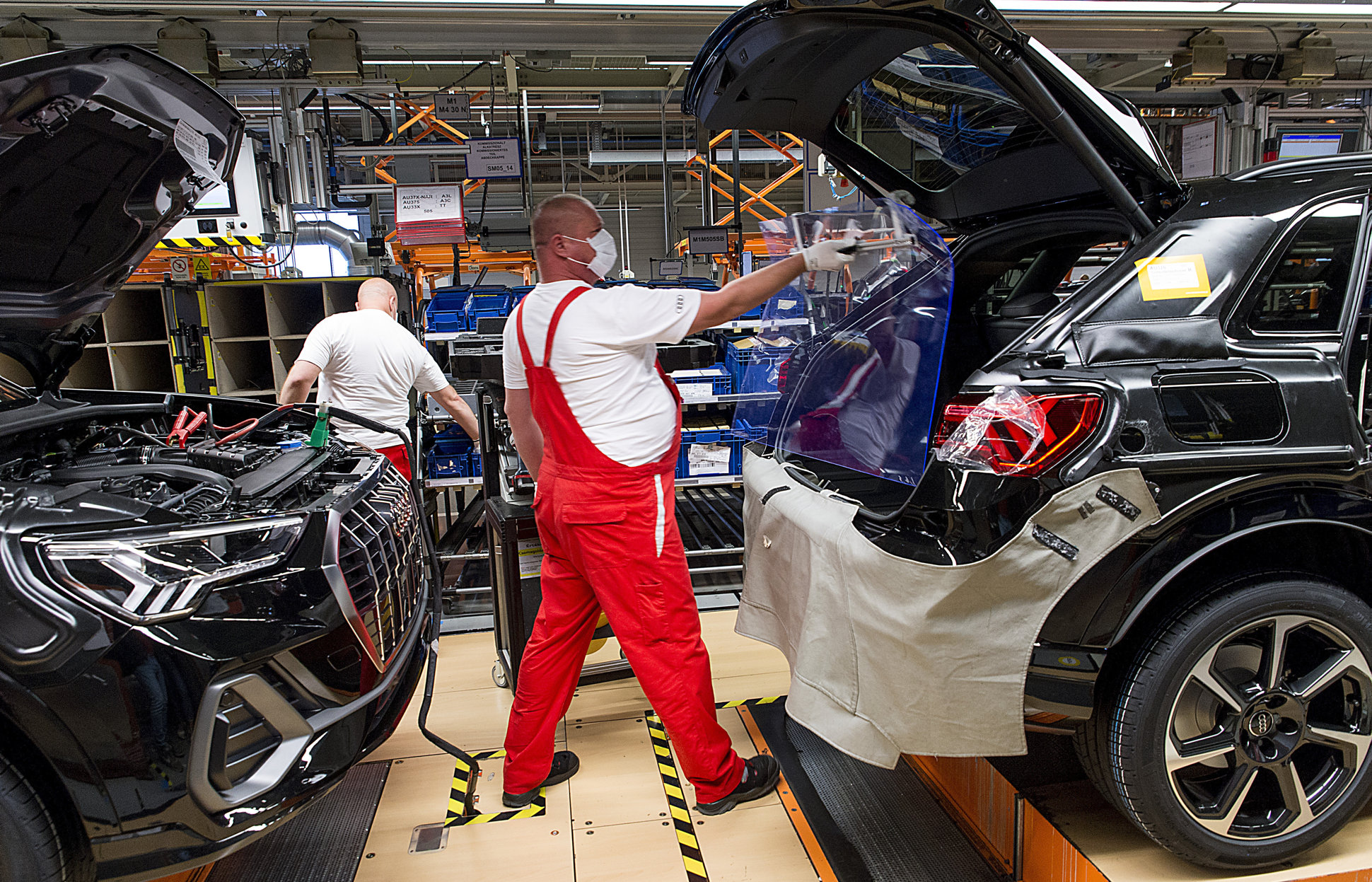 International analysts agree at this point that Hungary’s GDP in 2020 will considerably contract followed by a strong rebound the following year.

According to Morgan Stanley, the Hungarian GDP will fall back by 6.7% this year but will bounce back again next year and will produce a 4.6% growth. Morgan Stanley analysts also add that the growth trajectory of the Hungarian GDP will still be determined by domestic consumption, as investments are only likely to liven up in the second half of 2021. Perhaps more positively, the April lockdowns had little impact on the construction sector, the analysis concludes.

According to a recently-published analysis by JP Morgan, the Hungarian GDP will fall by 6.3%. Their analysis shows that Hungarian, Romanian, and Turkish industrial production has suffered the most from the coronavirus crisis so far. In Hungary and Romania, in addition to car production, other industries also sharply plummeted. Retail trade in Hungary, however, hasn’t fallen back as elsewhere in the region. In comparison to the 2008-2009 recession, JP Morgan highlights that the Hungarian government implemented the lowest rate of additional fiscal stimulus, but it is still better than in 2009, when austerity measures further deepened the recession.

According to Fitch Ratings, Hungaryʼs economy will shrink this year at a rate not seen since the 2008 global financial crisis but is set to rebound next year. In their regional forecast, the agency expects real GDP to fall by 5.9% this year due to the coronavirus shock, but forecasts 5.4% real growth for 2021. The economy is starting to recover from a likely low point in April, when lockdown measures were at their peak. Vehicle production is being increased and confidence indicators are reviving, Fitch notes.

In addition, last week, Moody’s projected that Hungary’s economy will contract by 4.8% in 2020 because of the coronavirus crisis. The ratings agency, however, foresees a recovery starting already in the second half of the year and puts 2021 GDP growth at 4.0%. 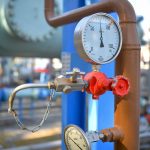