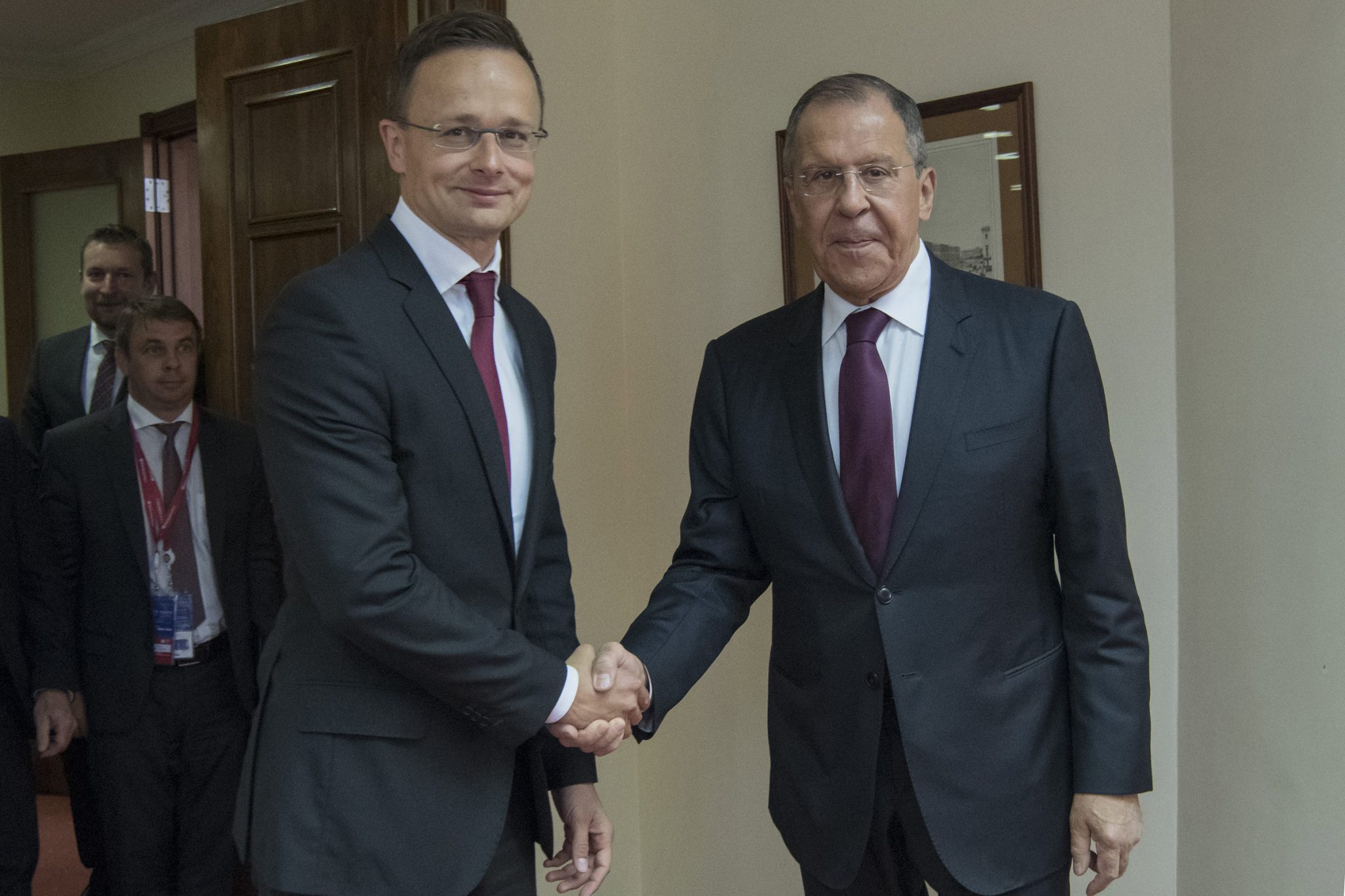 Hungary has secured enough gas supplies to heat homes and run the country’s industry in 2020, Péter Szijjártó, the foreign affairs and trade minister, said in St. Petersburg on Thursday, after signing a new import deal with Russian officials. 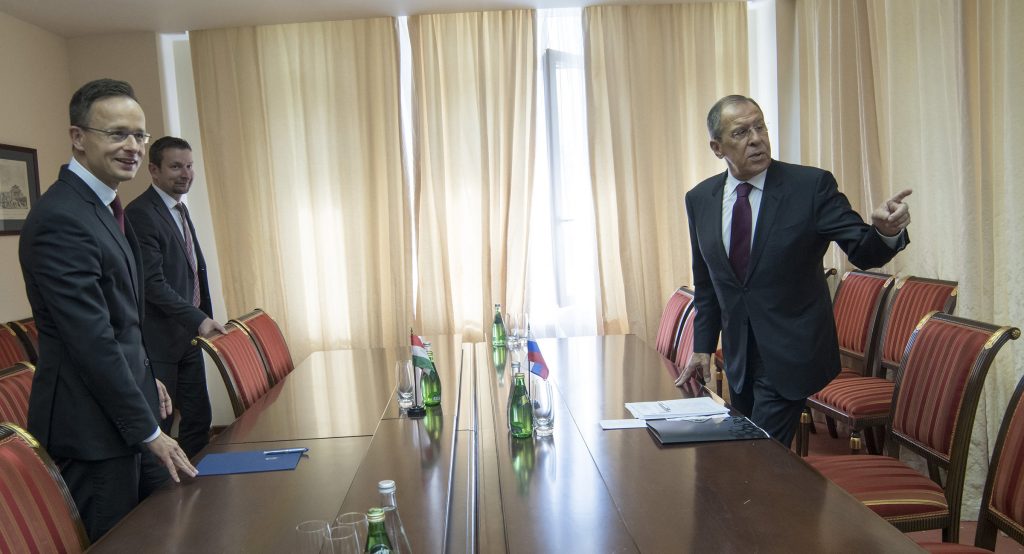 Szijjártó noted, however, that Moscow and Kiev had yet to sign a new gas transit deal for 2020. Because of this, he said, Hungary had to make sure to bring in Russian gas via Ukraine before the end of the year.

He said cooperation with Russia was important for Hungary both in terms of foreign trade and energy security.

“What we’re seeing now is that the major western European countries are quickly intensifying their economic, trade and investment cooperation with Russia,” the minister said. “We haven’t reached that pace but the deals signed today are again a step forward for enhancing Hungary’s energy supply and foreign trade performance.”

Szijjártó said gas supply talks with Russia would from now on focus on 2021 and beyond.

The minister welcomed the resumption of Russian oil flows to Hungary and that Hungarian and Russian companies were able to clarify the problems that had led to Russia suspending its oil supply.

On the topic of bilateral trade, Szijjártó noted that Hungarian drugmaker Richter will start manufacturing its product known as Cariprazine in Russia. The product has already been registered in the country and talks on making it a state-subsidised drug are ongoing, Szijjártó said.

As regards transport links, he said a direct flight between Budapest and Kazan will start operating later this year.

He said the two countries also finalised the text of a cooperation agreement on social security, which they will soon sign.

On the sidelines of the forum, Szijjártó also met Nenad Popovic, Serbia’s minister for innovation and technological development, and Egyptian Trade and Industry Minister Amr Nassar.

In the featured photo: Péter Szijjártó with Russian counterpart Sergey Lavrov. Photo by Zsolt Burger/Ministry of Foreign Affairs and Trade