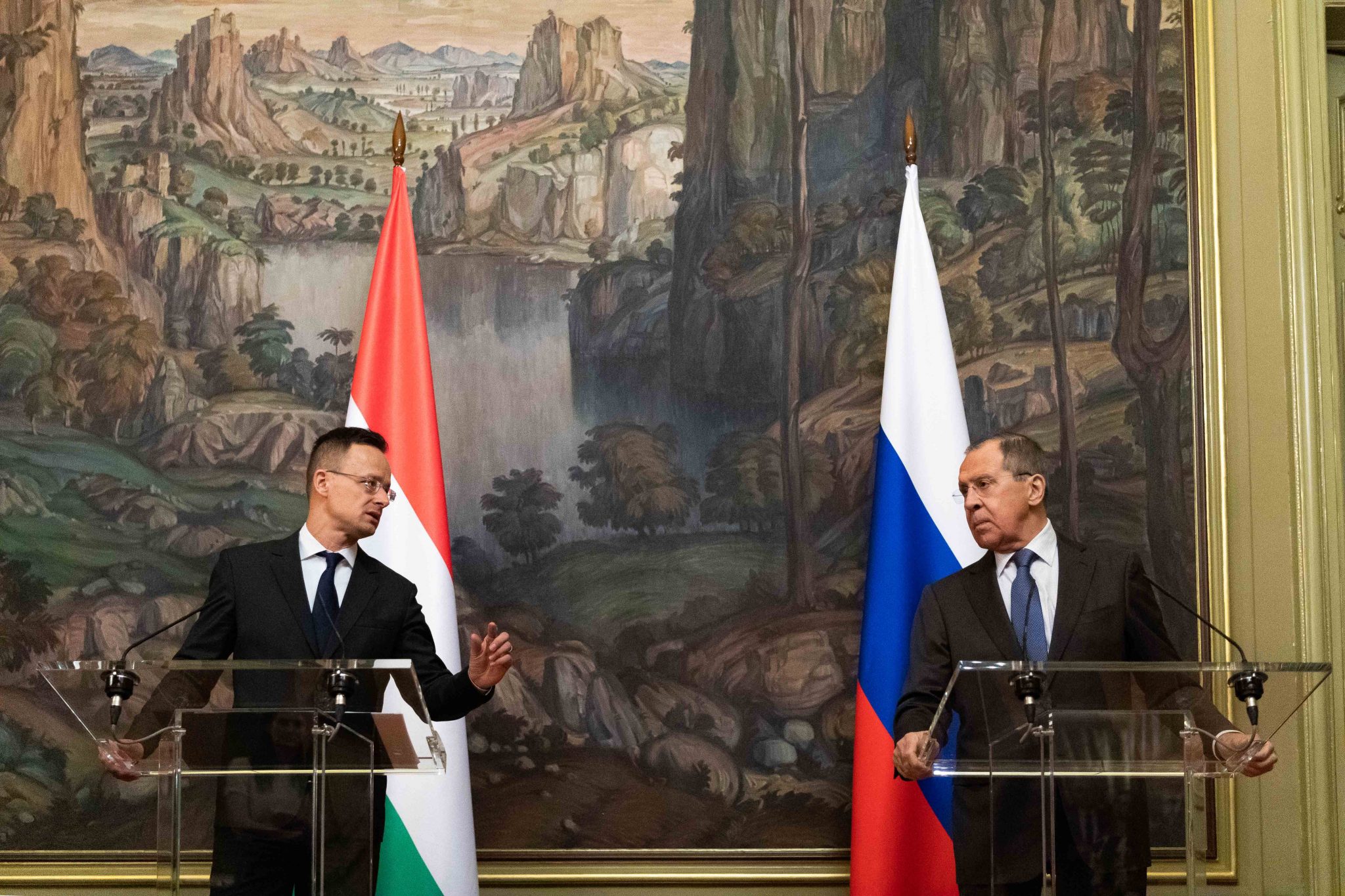 Hungary will be able to purchase an additional 2.2 billion cubic metres of natural gas from Gazprom this year, so the country’s gas supplies are fully guaranteed, Foreign Minister Péter Szijjártó said on Wednesday.

A deal for next year already agreed involves Hungary purchasing 1.5 billion cubic metres of gas, Szijjártó said at a joint press conference with Russian counterpart Sergey Lavrov in Moscow. Talks will begin on increasing this amount to 4.2 billion cubic metres, he added.

Hungary has an interest in purchasing gas from the south, too, via the TurkStream pipeline. This may take place from the end of next year, he said. As a first step, Hungary will start building a 15km stretch of the pipeline connecting the Serbian-Hungarian border to the national grid, he said. This will enable the supply of 6 billion cubic metres of gas in the initial period, he added.

Szijjártó noted that the sides had earlier decided that they would try to minimise the effects of European Union sanctions and Russia’s counter-measures by offering Hungarian government support to Hungarian investments in Russia. He praised Richter Gedeon’s 5 billion forint (EUR 14.3m) development in the Russian market, the construction of a 6 billion forint Hungarian-Russian meat plant and the fact that a Hungarian company participated in the modernisation of Russian poultry farming with 15 billion forints.

Bilateral trade totalled 6.5 billion dollars last year and the earlier negative trend stopped and turned into expansion, he said. He noted that Wednesday’s meeting was held under difficult international circumstances, amid challenges posed by the spread of the new coronavirus. Szijjártó said it was good news that Hungarians wanting to return home from Russia would be able to fly with Aeroflot which was still operating between Budapest and Moscow.

Hungary traditionally has serious interest in maintaining effective cooperation with Russia based on mutual respect,”

“Exactly the same way as western European countries, except we openly talk about it,” he added.

Being a small central European country, our interest lies in effective cooperation based on mutual respect between the eastern and western sides of Europe”

Merkel Calls for EC to Attempt Compromise Before Halting Funds, but Commission Planning to Use Rule-of-Law Tool within Days 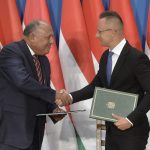