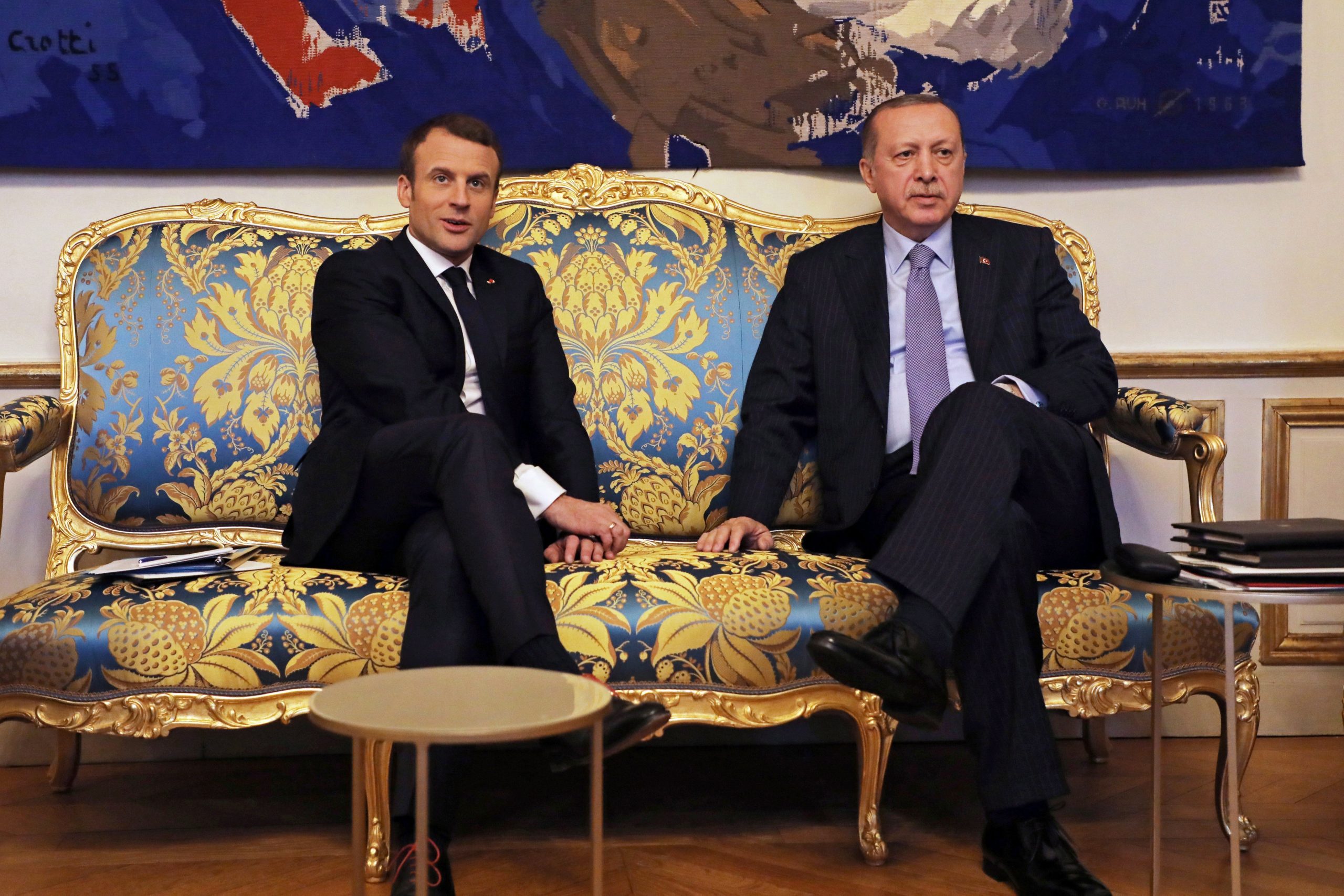 Hungary, similarly to other European Union member states, is concerned over the increasing tension between France and Turkey, two NATO allies, the foreign ministry said on Wednesday.

Hungary hopes that the two countries will return as soon as possible to cooperation as allies on the basis of mutual respect through a bona fide, civilised dialogue, the ministry said on its website.

A conflict developed between Paris and Ankara over measures enacted by French President Emmanuel Macron to fight radical Islam in response to the murder of a French teacher who showed cartoons of the Prophet Muhammad in class. 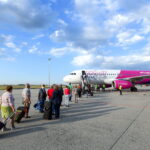