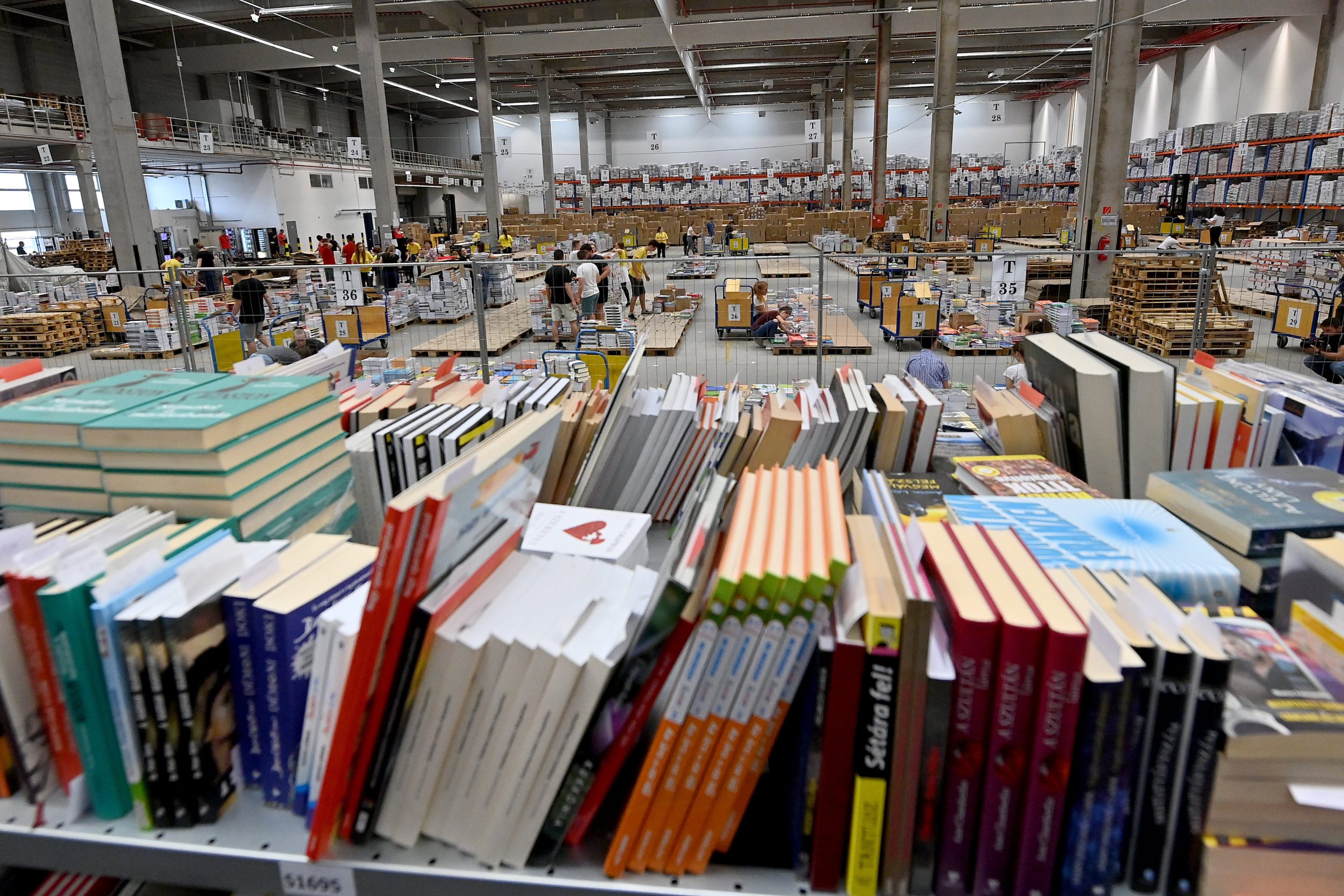 All 1.2 million students in Hungary’s public school system will be provided textbooks free of charge starting from the coming school year, the state secretary for public education said on Monday.

This school year some 150,000-160,000 more students will be eligible for free textbooks than last year, he added. When the state began distributing free textbooks to students in 2013, only 54 percent of them were eligible to take part in the scheme compared with 85 percent in 2019, Maruzsa said.

Starting this year, the Ministry of Human Resources will conclude the purchase of the textbooks directly with KELLO, the state secretary said, adding that this would reduce bureaucratic burdens on schools.

Because of Hungary’s amended national curriculum, 61 textbooks that will be handed out to students this year are either new or have been reworked, Maruzsa said. The books were written, edited and proofread by a total of 130 experts, he added. 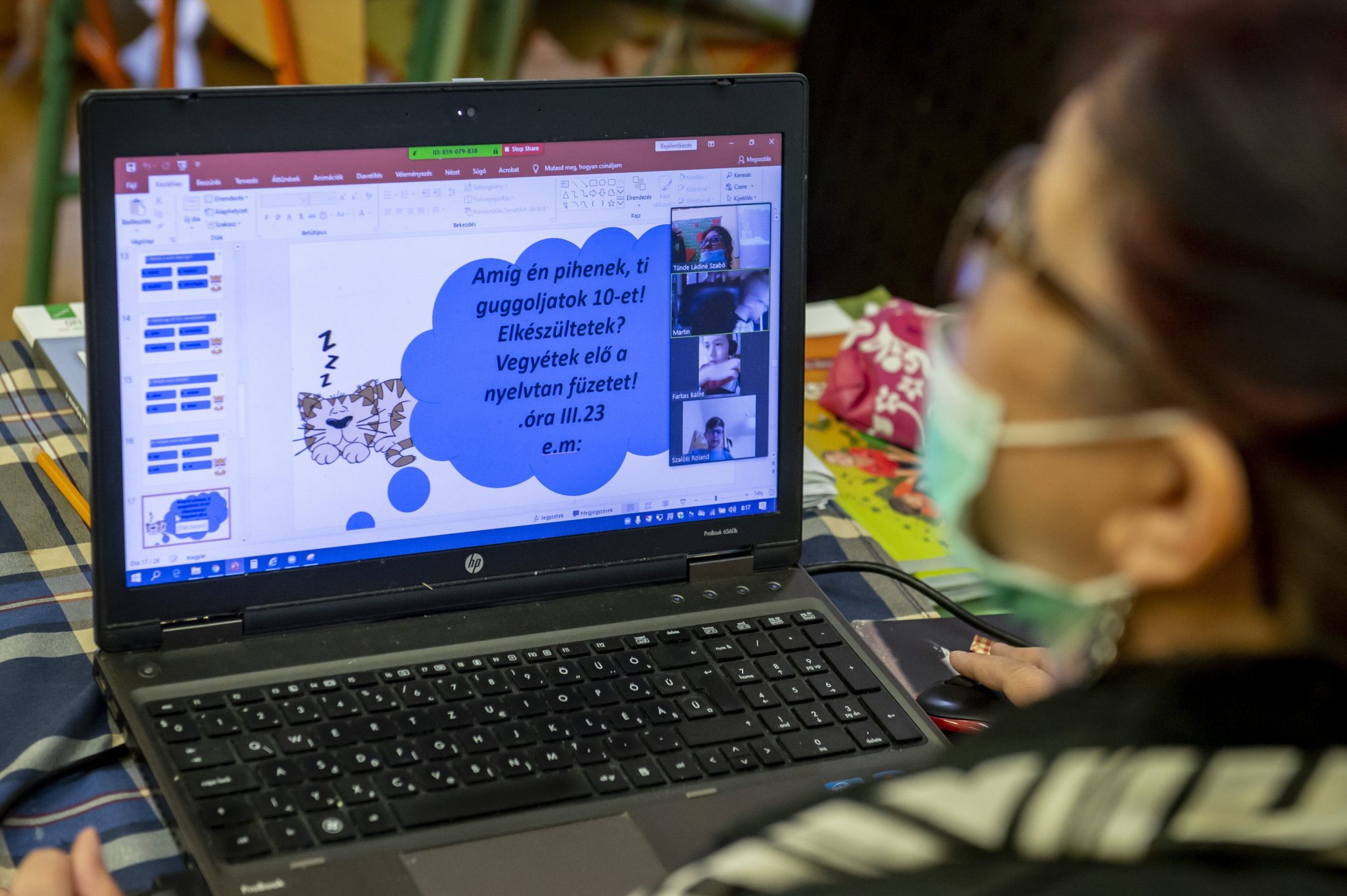 After the surge of coronavirus cases in several European countries and experts expecting a possible second wave of the virus by the fall, the responsible ministry is considering the possibility of reintroducing a digital work schedule. Hopefully, the new school year can begin traditionally, with a normal schedule, but preparations must also be made for […]Continue reading

This year’s catalogue of textbooks includes 2,907 titles from 52 publishers, 54 percent of which were published by the Educational Authority. There are a total of 1,918 state-published textbooks in the catalogue, accounting for 65 percent of all textbooks on offer.

KELLO CEO Zsolt Tőczik said the distributor began delivering the books to schools on Monday, adding that quality-wise, Hungarian students would be studying from “world-class textbooks”.