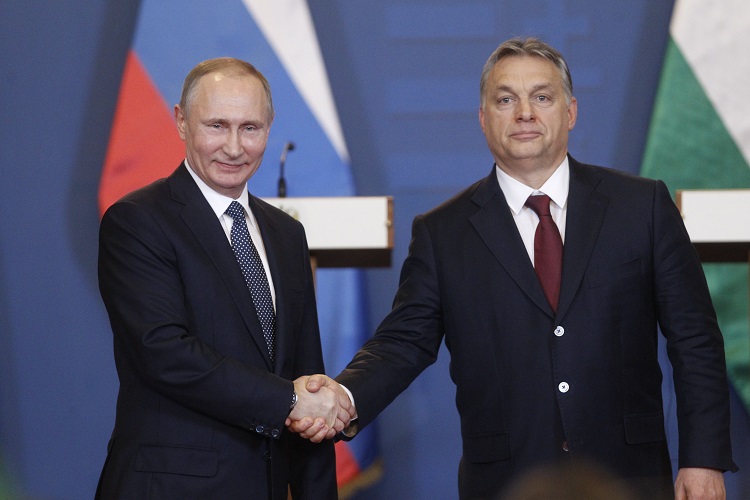 Hungary’s general foreign policy aim is to nurture good ties with the world’s leading powers, and the results of this year show that it has managed to fulfil this goal, head of the Prime Minister’s Office, Gergely Gulyás, told a news conference on Friday.

He noted that Prime Minister Viktor Orbán had met US President Donald Trump earlier this year in Washington, DC, and he referred to German Chancellor Angela Merkel’s recent visit to Hungary.

Gulyas said that hopefully, Orbán would also have talks with Russian President Vladimir Putin later this year. Hungary, he added, is on good terms with China.