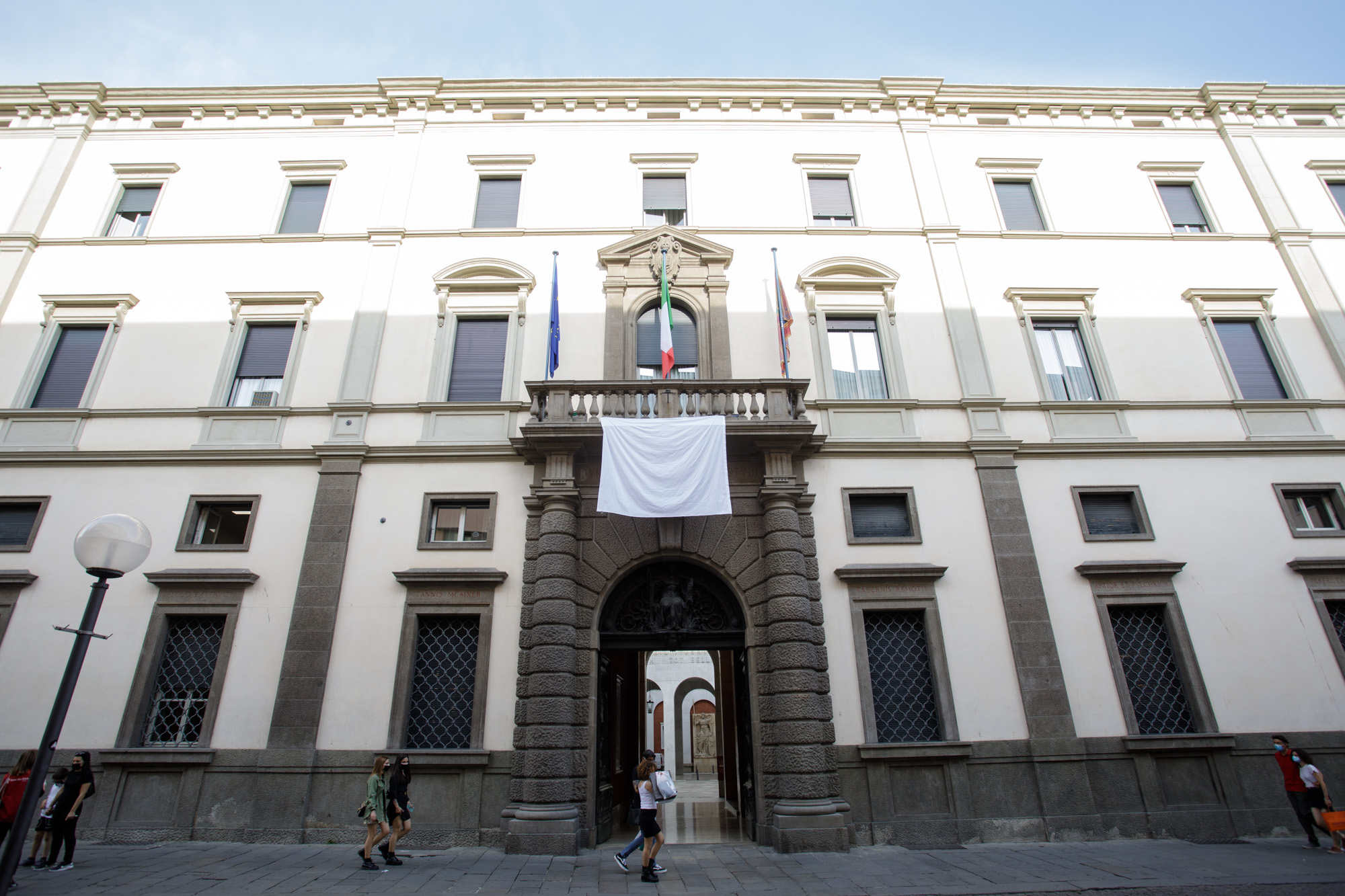 Hungary’s foreign ministry is donating 10,000 euros to contribute to the reconstruction of the Bo Palace, the building of the Padua University, in northern Italy, the Hungarian embassy in Italy said on Friday.

The Palace’s Hall of the Forty, which holds forty paintings of the university’s most distinguished students in the Middle Ages, is slated for reconstruction for the university’s 800th anniversary in 2022. Three of the paintings feature Hungarian notabilities, historian and poet Janus Pannonius (1434-1472), humanist and physician Johannes Sambucus (János Zsámboki, 1531-1584), and Transylvanian ruling prince István Báthory (1533-1586).

Hungary’s donation is the largest to the project yet.