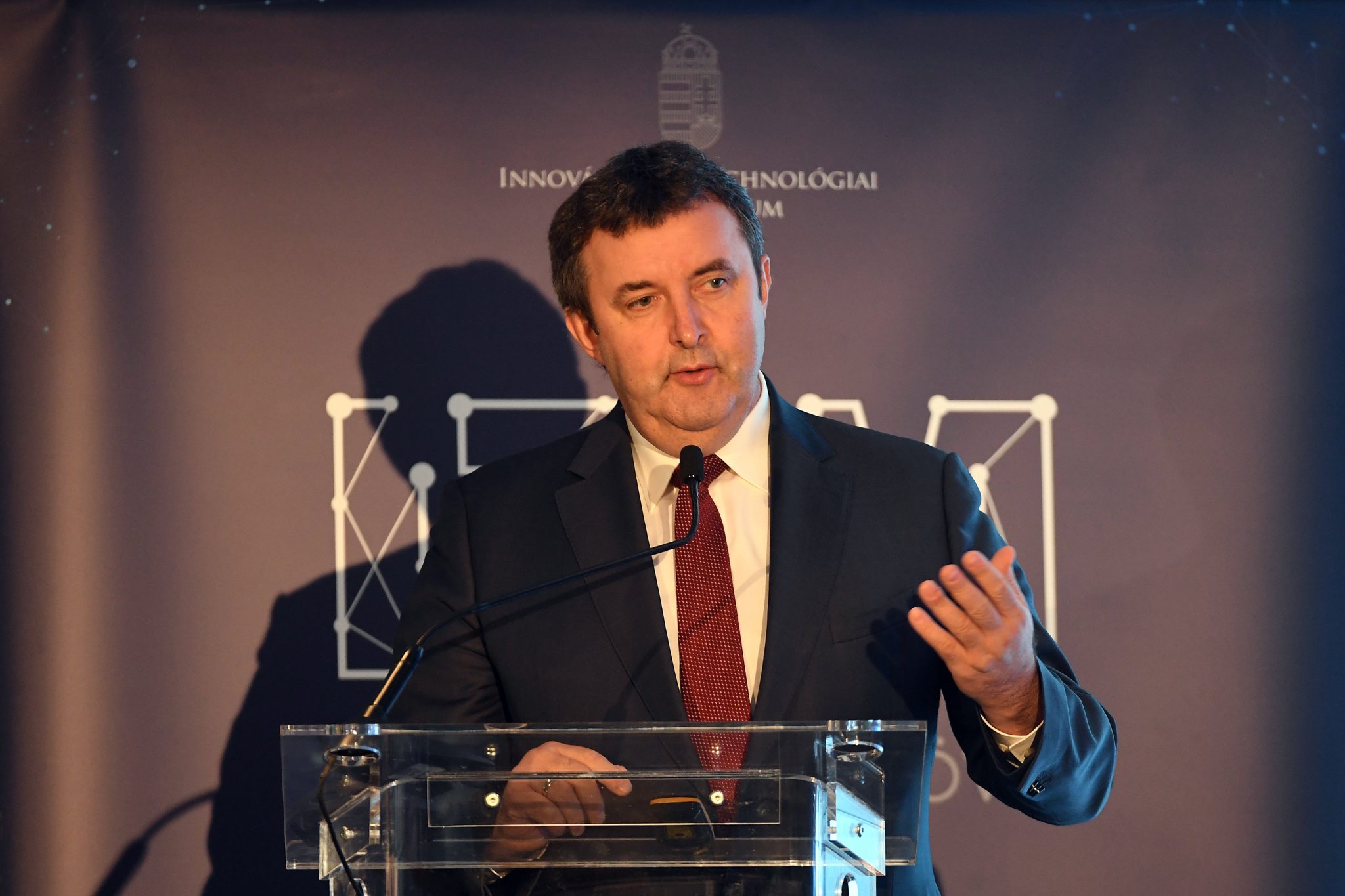 In a recently published decree, the government reveals the details of the ruling, announced back in April as part of the economic protection plan, that would prevent foreigners from acquiring Hungarian companies during the crisis, liberal outlet 24.hu reported.

This means that the Minister of Innovation and Technology, László Palkovics, will decide on the following transactions: transfer of (a certain proportion) of ownership; capital increase; transformation, merge, or division of a strategic company; the issue of a convertible or subscription bond; establishment of a usufruct right on the shares of a strategic company.

In addition, the value limit has been set to 10% of the business share or an investment exceeding HUF 350 million (EUR 1 million), meaning that the Minister’s consent is required for the transactions exceeding these amounts. Likewise, Palkovics’s permit is also required if a new investment would put the foreign ownership above 25%. And the minister has 45 days to acknowledge or prohibit the transaction.

The term ‘foreigner’ basically means investors from outside the EU, the European Economic Area (EEA) and Switzerland.

Two weeks ago, EPP party group leader Manfred Weber warned against Chinese takeovers in Europe. He said the EU should prevent a “Chinese shopping tour” for 12 months while the crisis is most acute.