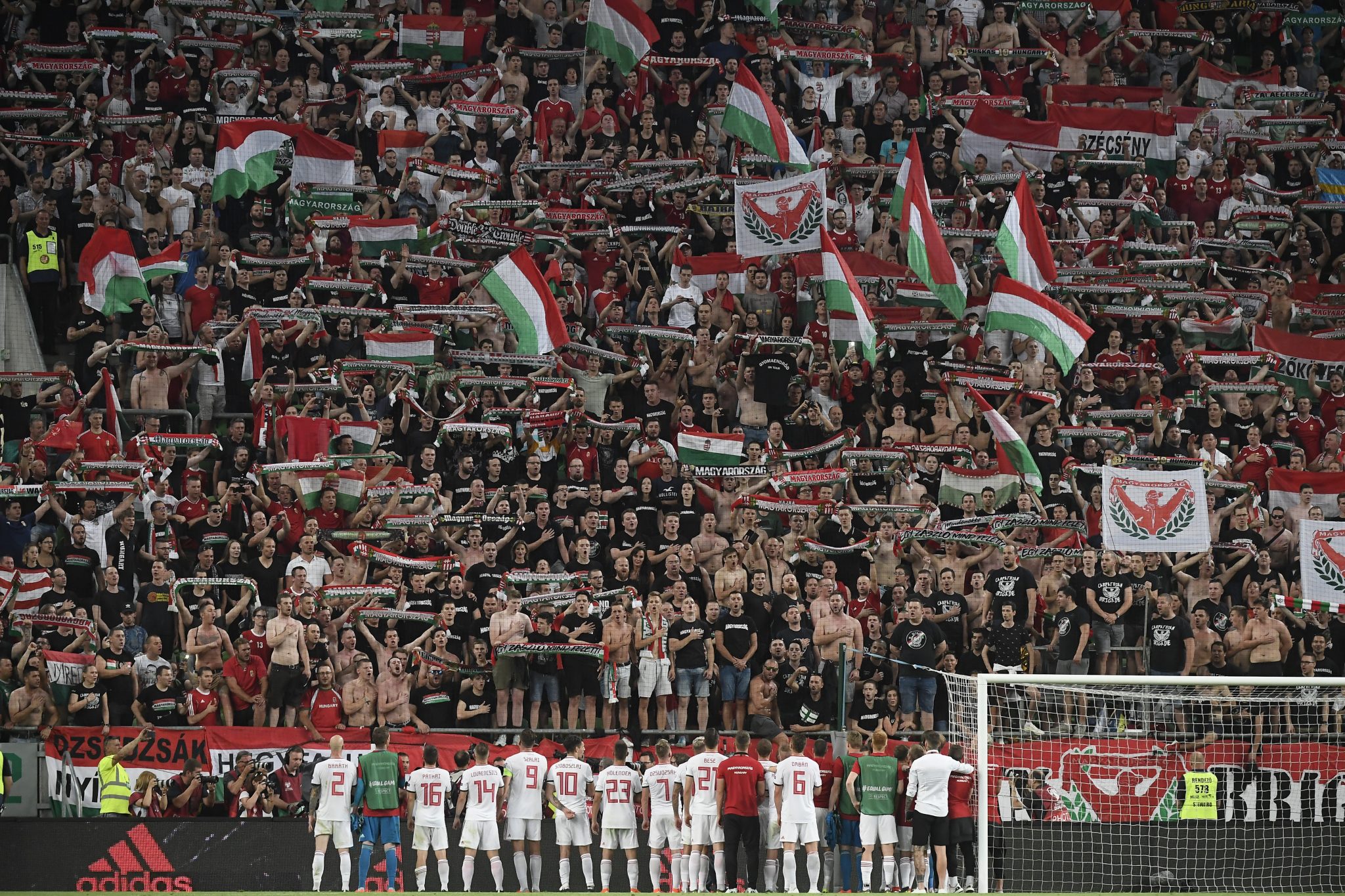 This evening, Hungary will clash with one of its most bitter football rivals. In a game that is of top importance for the qualification to the upcoming European Championships, the national team will try to beat Slovakia for the first time in history.

Since the draw was made, this is the moment that both Hungarian and Slovakian fans have badly awaited. The tickets were sold out in a mere two hours, and some now appear ready to pay as much as 200+ euros for a spare ticket. Thus a tense atmosphere is guaranteed which will hopefully not result in riots like those which accompanied the notorious game against Romania four years ago.

After Romania, Slovakia is considered Hungary’s other “arch-rival” in football and likewise to the former, whom the national team hasn’t beaten since 1981, Hungary hasn’t managed to overcome its Northern neighbors since Slovakia’s independence. Out of five games, Hungary lost three -most lately that of the first leg in Nagyszombat (Trnava) in March.

Although the national team’s last practice wasn’t too successful (Montenegro beat Hungary 2-1), many view that the Podgorica game was rather a time of testing and experimenting as Hungary played with its “B-team.” In addition, some deem it a good sign that last week, Slovakia’s record champion Slovan lost 5-2 against DAC in Dunaszerdahely (Dunajská Streda). What is more, the Slovakian team lost on Friday against Croatia (0-4), a team Hungary beat in March.

Anyhow, players and coach Marco Rossi insist that showtime on Monday will see a super-motivated team. Experts agree that although the Slovak side consists of better players individually, as a team and supported by twenty thousand fans in the stadium, Hungary has a chance to ‘break the curse’ and make a big step towards the desired European Championships. 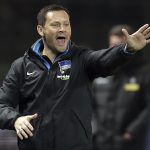