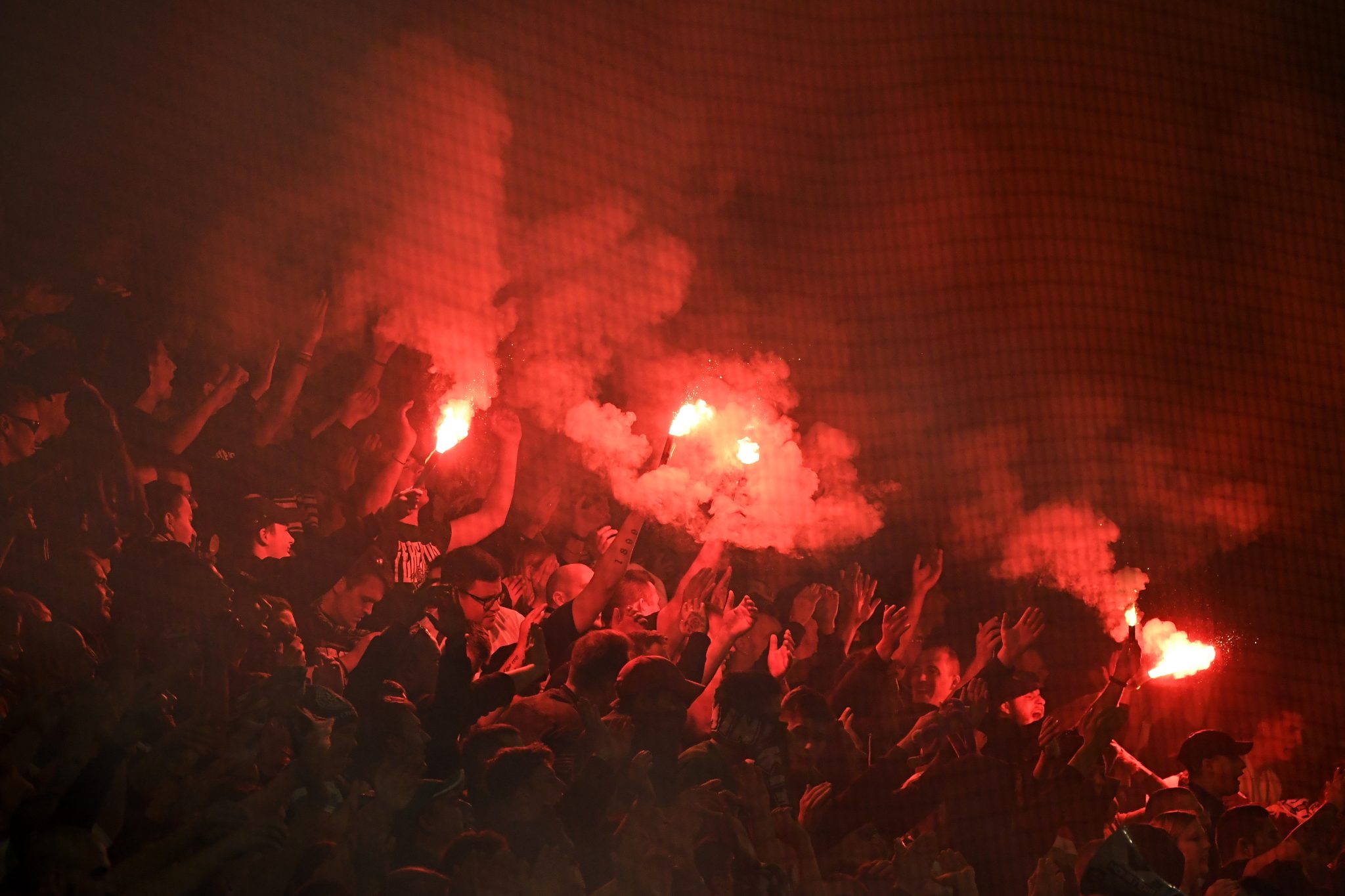 Sándor Csányi, the head of the Hungarian Football Association, has called on Hungarian fans not to chant racist abuse during the national team’s upcoming matches.

In an interview to public media on Friday, Csányi noted that Hungary had joined a UEFA convention pledging zero tolerance of racism.

Punishment for such actions are exact and have already resulted in the closure of a stadium after the Sept. 9 Hungarian-Slovak match, Csányi noted.

Hungary is scheduled to play against Uruguay in Budapest on Nov. 15 inaugurating the new Puskás Arena and then a European championship play-off with Wales in Cardiff on the 19th.