“Hungarian national team can become one of the best,” says Head of Hungarian Football Association 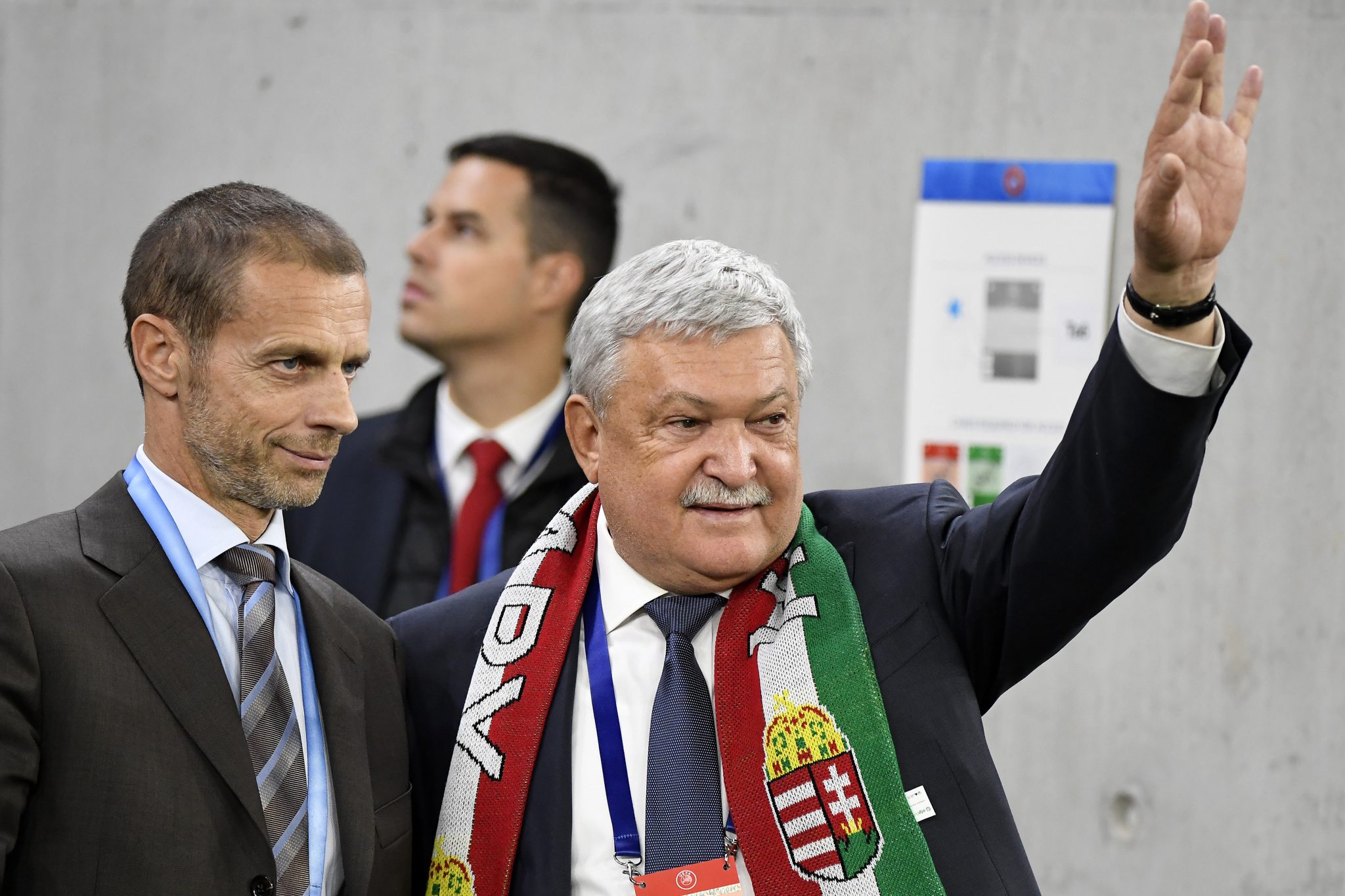 President of the Hungarian Football Association, Sándor Csányi, gave an interview to national sports daily Nemzeti Sport prior to the Hungary-Germany Euro 2020 match, in which he talked about the future of  Hungarian football and his predictions for the future.

“Hungary has already won by being able to play at Euro 2020,” said Csányi Sándor, vice president of the UEFA. He continued by saying that “Hungarian fans waited in vain for decades, and when they finally managed to get to the 2016 tournament in France after forty-four years, few hoped that we would be there again at the end of the new qualifying series.”

The president of the Football Association said that “we are on the right track, our football is constantly developing, the character and strength of the national team have also changed a lot in recent years.”

I am not saying that the Hungarian national team is one of the best in the world, but if our football continues to develop in this way, it could happen in a few years,”

said Csányi as he talked about the future of Hungarian football. He noted that already “no team can face Hungary thinking that they are definitely going to win against us.”

Despite the amazing performance of the Hungarian national football team, the match against Germany in Munich ended in a draw. Although losing their chance to advance from Group F to the knockout series, the team showed that it can successfully take on any team even while playing abroad. 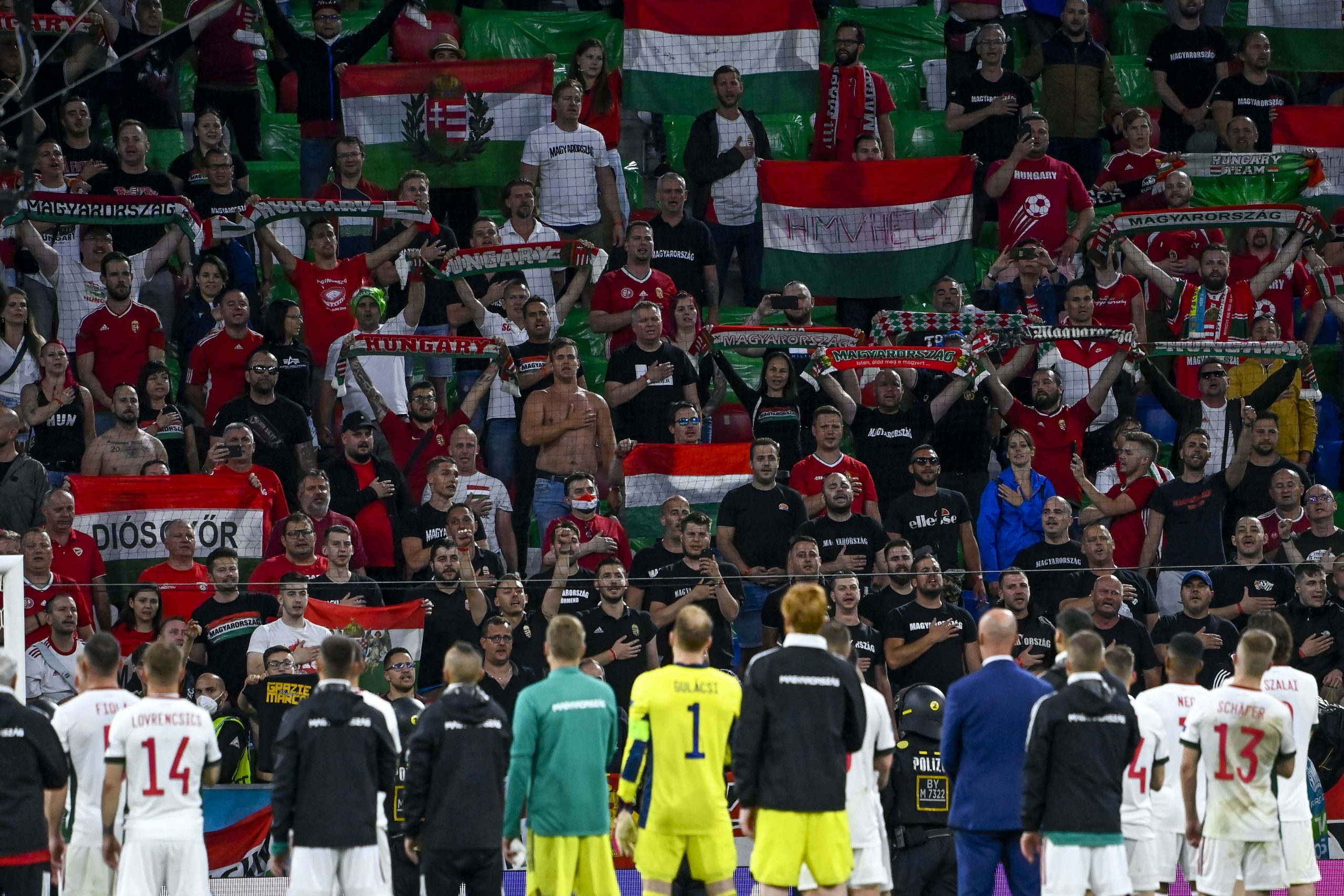