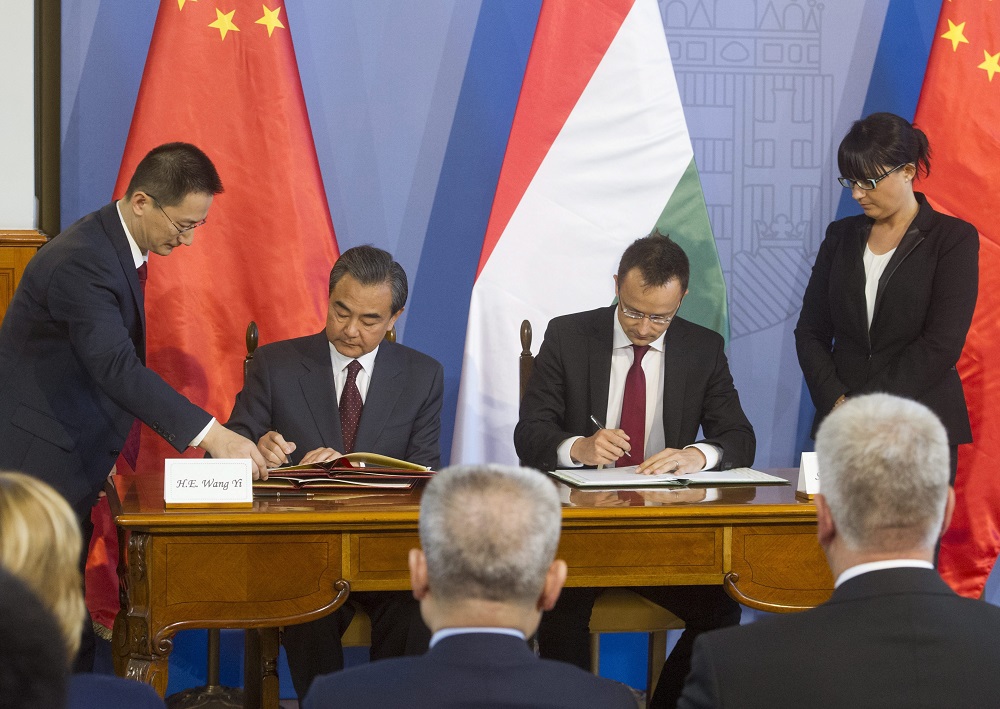 Hungary has become the first European country to sign a cooperation agreement for China’s “Silk Road” initiative, Reuters and AP reported. According to the website  of China’s foreign ministry, the new “Silk Road” aims to develop trade and transport infrastructure across Asia and beyond. Projects under the plan include a network of railways, highways, oil and gas pipelines, power grids, Internet networks, maritime and other infrastructure links across Central, West and South Asia to as far as Greece, Russia and Oman, increasing China’s connections to Europe and Africa.

China welcomes more European countries to look East, and strengthen cooperation with China and other Asian countries, and participate in the Silk Road Project (also known as “One Belt, One Road”) in various ways, said Wang Yi, China’s foreign minister after signing an agreement with Hungary’s foreign minister. During his visit to Budapest, Wang Yi also held talks with Hungarian PM Viktor Orbán. Chinese President Xi Jinping said earlier this year he hoped annual trade with the countries involved in Beijing’s plan to create a modern Silk Road would surpass $2.5 trillion in a decade.

Hungarian Foreign Minister Péter Szijjártó, who signed a memorandum of understanding with Chinese counterpart Wang Yi, said that cooperation between the two countries “has never been as good or as effective as now” and that Hungary seeks to become the regional hub for China’s activities in Europe. The Chinese project is one of the most significant concepts in world trade, he said. The cooperation between the two countries includes a  project financed by China to upgrade the 370-kilometer railroad link between Budapest and Serbia’s capital, Belgrade, Szijjártó added. 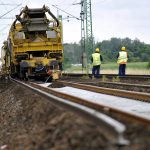