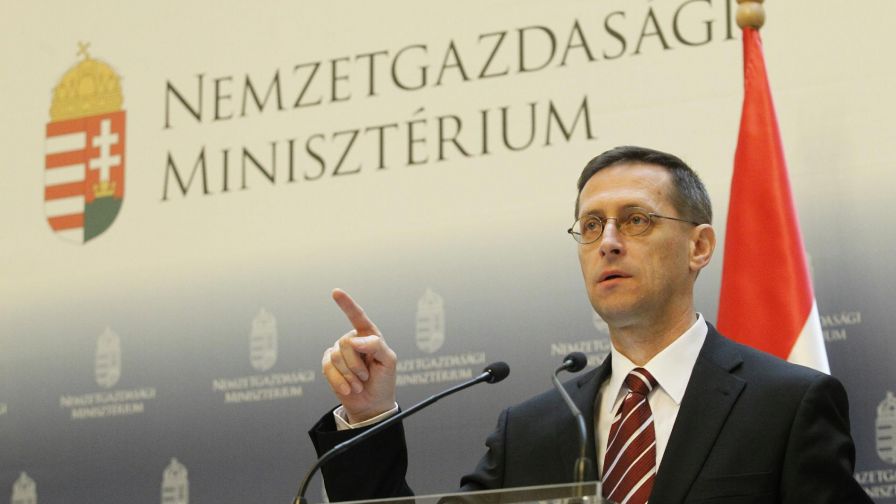 Hungary has payed back the final, EUR 1.5 billion installment of the $25 billion IMF-EU loan taken on by the country in the wake of the global economic crisis, the country’s Minister for National Economy has announced.

Speaking at a press conference on Wednesday in Budapest, Mr. Varga said that the complete refinancing of the loan, which took place a week ago and has already been approved by the European Union, is hoped to serve the improvement of the country’s credit rating.

Emphasising that market actors are already more positive in their assessment of the country’s economic performance than large credit rating agencies, Mr. Varga said that it would be “favourable” for IMF Managing Director Christine Lagarde to congratulate Hungary for the closure of the loan programme, as happened in the case of Cyprus.

Hungary’s former left-wing government turned to international creditors – the EU, the IMF and the World Bank – as the country was hit by the global economic crisis in late 2008. Increasing the country’s room for manoeuvre in the field of economic policy through paying back the loan has been a priority of the second and third Orbán governments since 2010. 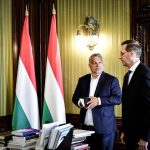