Hungary Far off from Becoming Westworld: Businesses Are Reluctant to Use Robots 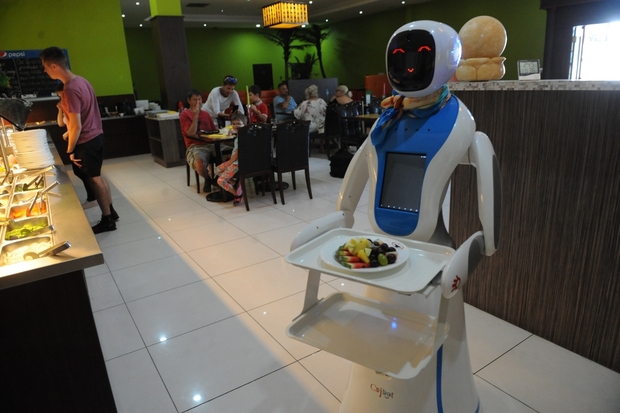 The European Statistics Agency conducted a new study about the level of robotization in different sized companies in varying countries. Hungary didn’t get a good grade.

The largest shares of enterprises using industrial or service robots were recorded in Spain (11%), Denmark and Finland (both 10%) and Italy (9%). The lowest shares were noted in Cyprus (1%), Estonia, Greece, Lithuania, Hungary and Romania (all 3%).

Despite struggling to find employees, businesses are still afraid of using technology

Apart from robotization, digitalization is also at the lowest level among European nations. According to the representative survey conducted by T-Systems last year, half of the small and medium-sized enterprises in Hungary report not thinking that digitalization has an important effect on their businesses. 72% of them have not implemented IT developments in the last two years. Research conducted by Google and K&H shows that half of the businesses don’t even have a website.

The government considers low digitalization a threat to the economy. For instance, Finance Minister Mihány Varga expressed concern about the Hungarian SME sector during the last Tusványos. First, the Minister claimed that the average Hungarian worker is half as productive as their Dutch counterpart, and then continued by sharply criticizing the technological development of Hungarian Businesses; in an unusually honest manner, Varga stated that “many of them don’t even have a website.”

The process is slow, but there are some early birds

There is a café in Budapest where the staff is half robot. A Chinese restaurant in Győr also has one robot on staff. The robo-waiter speaks English and is always smiling at customers. However, many suspect that the robot is there merely to garner attention and increase interest in the restaurant. 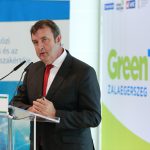