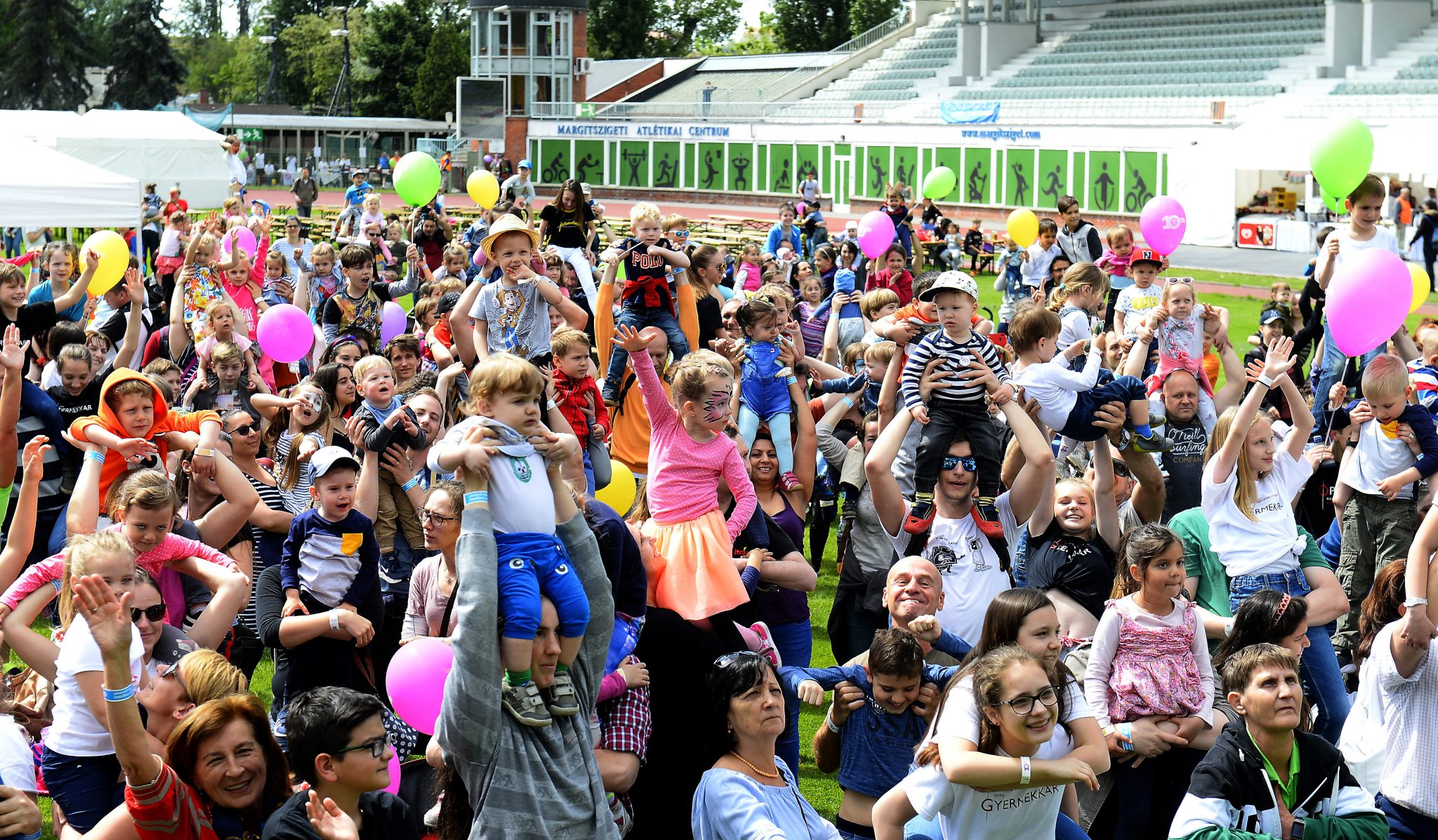 The government is discussing the possibility of expanding an exemption from the personal income tax to include women with three children, as part of the continuation of the family protection action plan, Prime Minister Viktor Orbán said on Thursday.

He said discussions were ongoing with the finance minister on exempting women who have given birth to and raised three children from paying personal income tax starting from Jan. 1, 2021.

“If we want Hungarian children instead of immigrants, and if the Hungarian economy can generate the necessary funding, then the only solution is to spend as much of the funds as possible on supporting families and raising children,” Orbán said.