Facebook must provide written guarantees that it would not disclose the transcripts of users’ voice calls to third parties, or else Hungary’s data protection authority (NAIH) will ban the service provider from doing so, NAIH chief Attila Péterfalvi told MTI on Thursday.

Péterfalvi voiced his authority’s appreciation that Facebook has recently suspended the evaluation of such transcripts, but added that the guarantees Facebook has so far undertaken did not provide sufficient protection. He also added that the NAIH would participate in an investigation conducted by its counterpart in Ireland, where Facebook has its European headquarters.

Facebook on Tuesday admitted that it had contracted third parties to listen in on recorded voice calls.

According to Péterfalvi, the NAIH has not received complaints from Facebook users as yet. 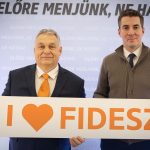 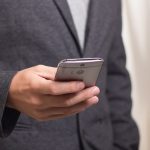