Hungary Expresses Condolences To Families And Victims Of Texas Shooting 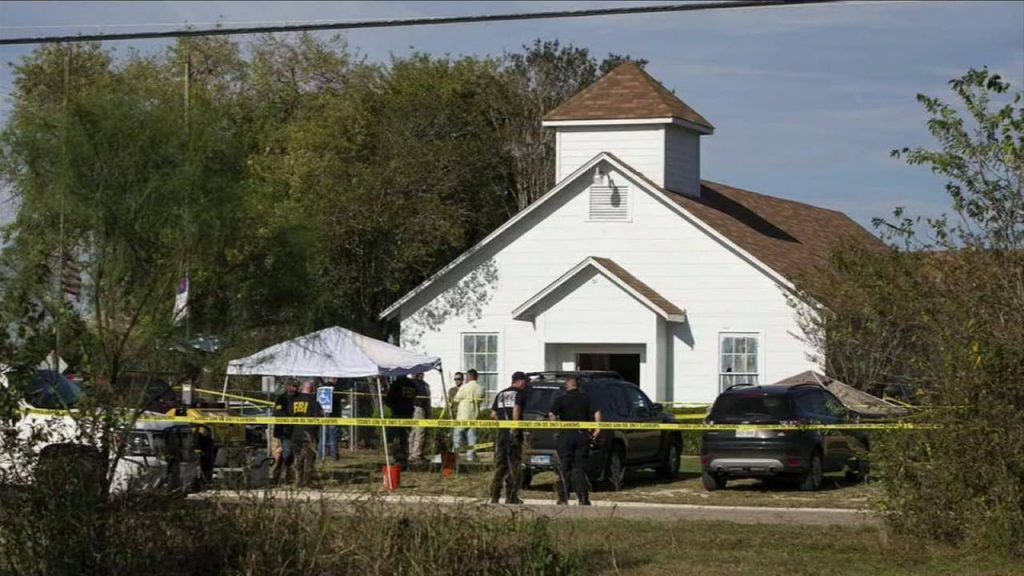 Hungary’s Ministry of Foreign Affairs and Foreign Minister Péter Szijjártó have expressed their shock over the recent “wave of violence sweeping the globe”, most recently Sunday’s mass shooting at a Texas church. 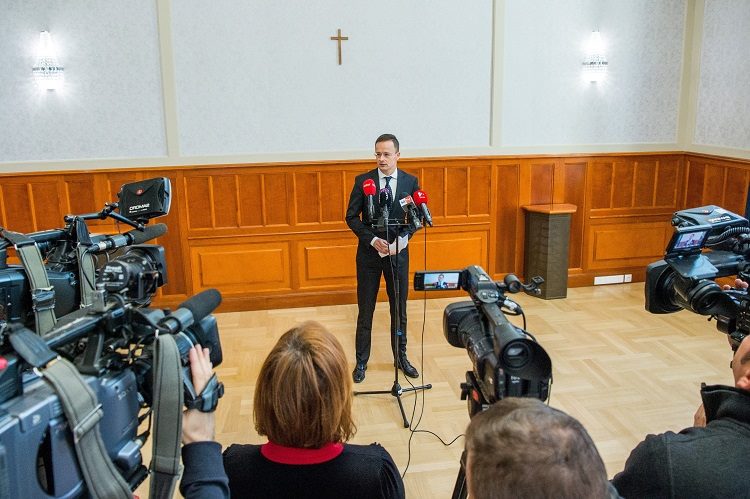 Early on Monday, the Minstry released an official statement, in which it voiced shock over the rampage in which 26 people were shot dead on Sunday, and condemned the “senseless violence”. The statement voices Hungary’s sympathy with the victims’ families and says:

Later, the Foreign Minister also expressed his sympathies on behalf of the Hungarian government to the families of the victims and wished those injured in the shooting a speedy recovery. “We sincerely hope that all responsible policymakers will make decisions with this in mind over the coming period and that we can stop the further spread of this wave of violence,” Péter Szijjártó said.

Hungary’s top diplomat confirmed that no Hungarian citizens were hurt in the massacre at the First Baptist Church of Sutherland Springs. 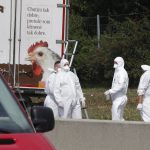