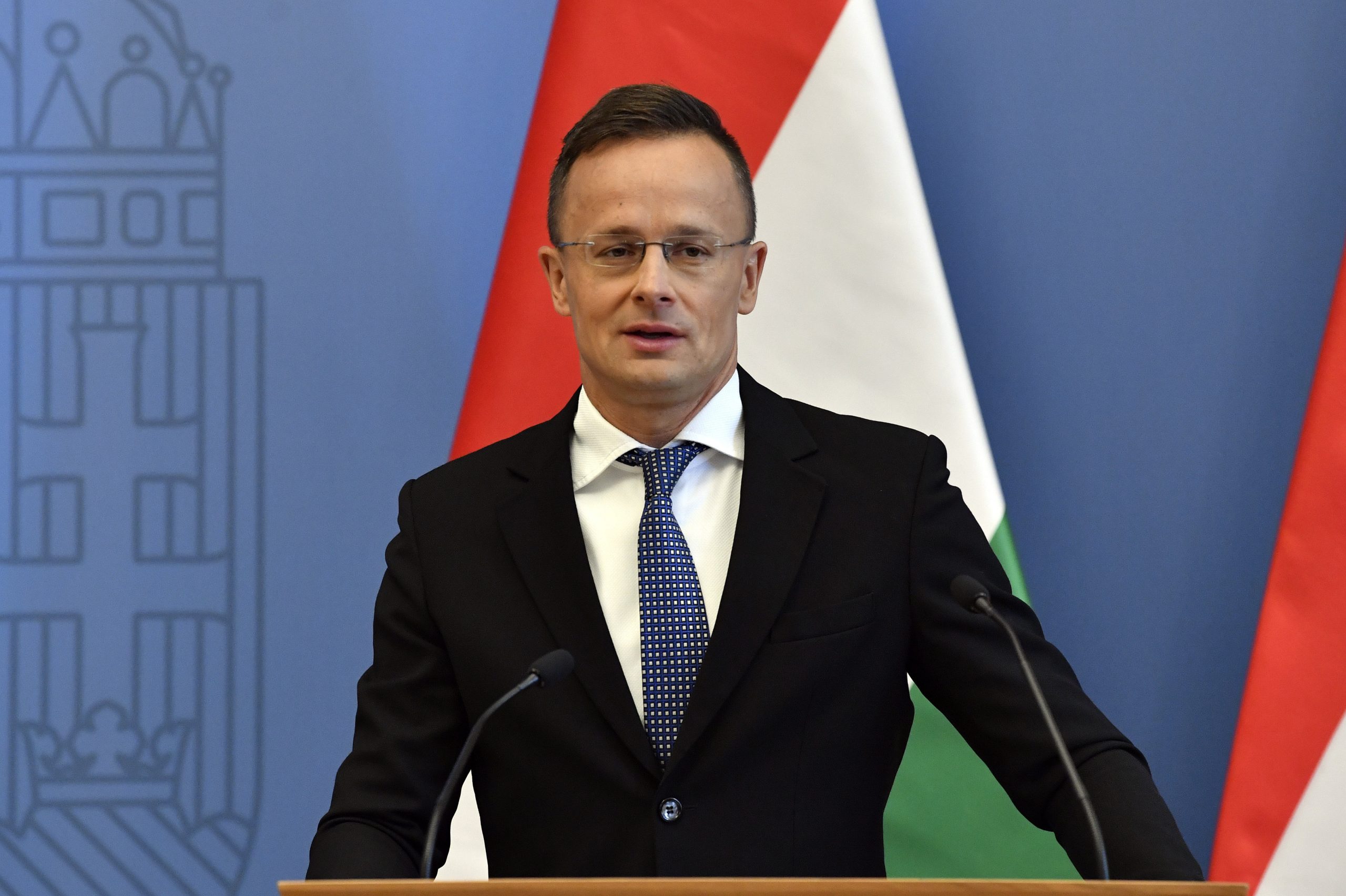 The Hungarian government has launched a new scheme to help exporting companies strengthen their international presence. The funding aims to help those expanding their business or facilitate their production abroad.

Hungarian companies have recognised that investment gives them the opportunity to gain a competitive edge over their regional and international peers, Foreign Minister Péter Szijjártó said on Wednesday. The rationale behind his proposal is that the months of the pandemic should be utilised by Hungarian enterprises to “take over their international competitors in the curve on the race track”, he explained.

Speaking on the sidelines of a government meeting, Szijjártó explained that the pandemic is likely to radically transform international markets, and it is key for Hungarian companies to gain a competitive edge in the regional competition before the beginning of the financial recovery. That is why the government launched a scheme to support companies in expanding abroad.

South Korean biopharmaceutical company Samyang Biopharm is investing 8.6 billion forints (EUR 24.9m) to build a medical equipment plant in Gödöllő, on the outskirts of Budapest, Péter Szijjártó, the Foreign affairs and Trade Minister said. The investment will create 55 jobs in its first phase, the minister said, adding that the government is supporting the […]Continue reading

This new government funding is available to companies who already market their products abroad and would like to expand their business or facilitate their production abroad. Due to these new investments, Hungarian companies would be able to reach new export markets, which can greatly contribute to their quick recovery after the coronavirus crisis, he added. He contributed a large part of the success of Hungarian firms to their increasing presence in export markets; “without focusing on export, we Hungary could not be the 34th most significant exporting nation worldwide despite being only the 92nd most populous country”.

A total of 14 applications have already been received for a total of 18 billion forints in export support, Szijjártó said.

Meanwhile, 397 Hungarian companies have applied for support for investments in ethnic Hungarian regions abroad, with the investments totalling 21 billion forints, he said.