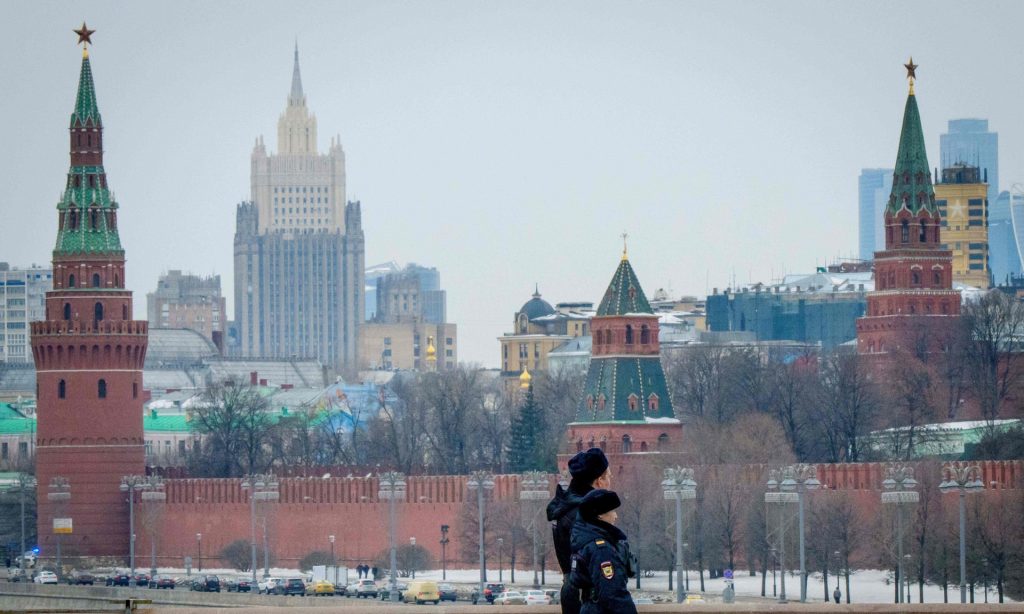 Hungary’s decision comes on the heels of a statement of the European Council President Donald Tusk, who said after an EU summit last week that over the coming days EU member states would take steps against Russia over the attempted murder of former Russian double agent Sergei Skripal and his daughter. On Monday, EU member states and Ukraine announced the expulsion of dozens of Russian diplomats as a show of solidarity with Britain. The US has so far expelled sixty diplomats, Canada has removed four, while NATO has decided to cut Russian mission from thirty to twenty people.

As a response to the dismissals of the Russian diplomats, Russian FM Sergei Lavrov has declared that Russia would retaliate for the expulsions and would act probably on the basis of reciprocity which means that the relations between the Western countries and Russia might cool further.

Hungary’s decision to expell only one diplomat is a rather symbolic and careful move, or according to critics it might be yet another example of Orbán’s shuttlecock policy. Hungary’s intention was apparently to side visibly with its western allies (NATO and EU) and at the same time not to upset Russia, whom Orbán views as a partner and with whom he is willing to cooperate with on a number of issues, often amid criticism. According to analysts, another reason might be that Orbán probably seeks to avoid provoking critics in domestic politics ahead of the upcoming elections, while some argue that the expulsion may have something to do with Béla Kovács a former MEP of Jobbik, who has for years been under investigation for his ties to Russian intelligence services,  and who has been charged with espionage, financial fraud, and use of false personal documents. It must be noted, however that most Central- and Eastern European countries have also handled the issue with caution, with for example Romania, Croatia and Estonia expelling only one diplomat, while Austria and Slovakia none.