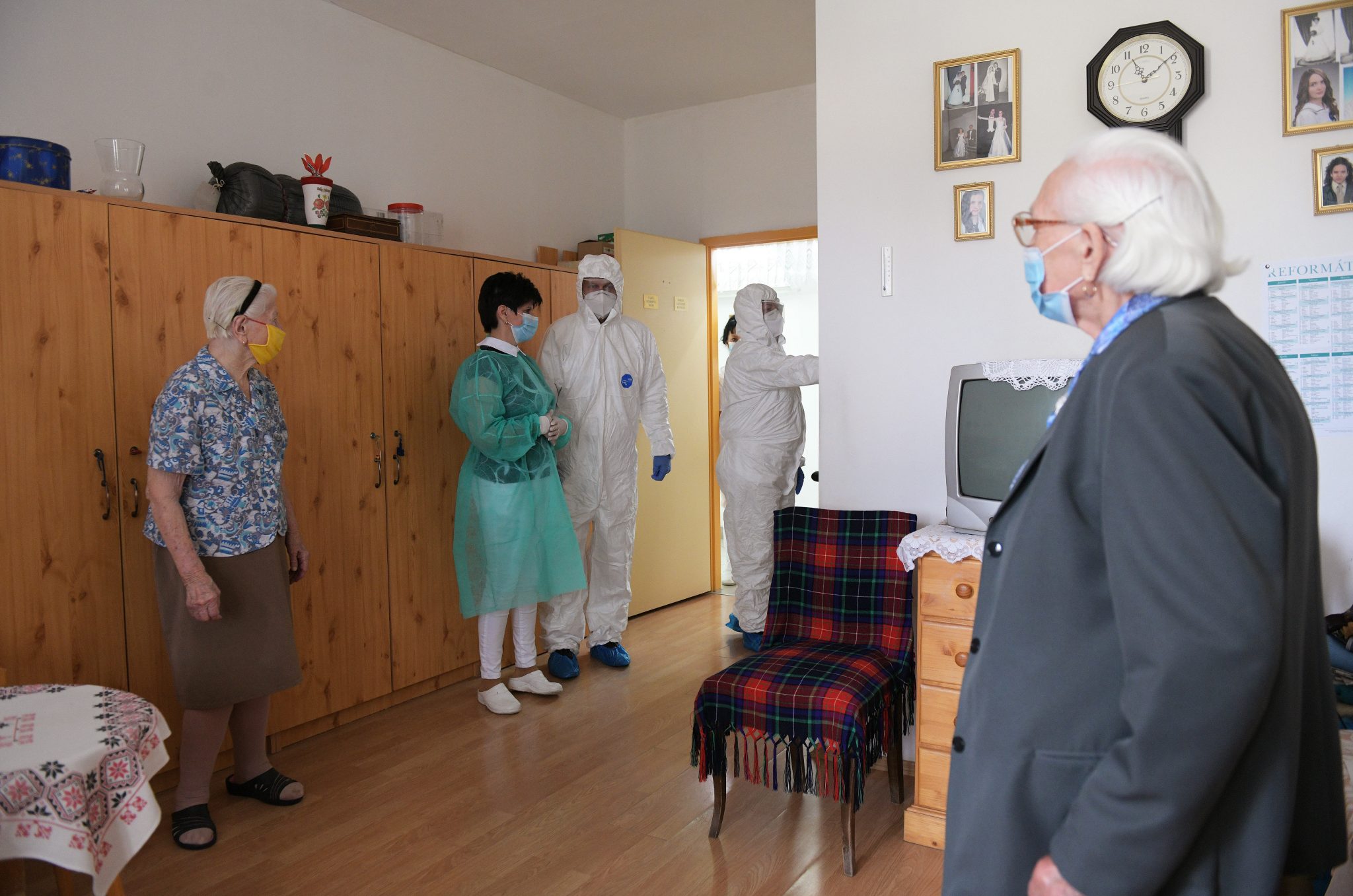 After a long struggle with the authorities, independent MP Bernadett Szél has received data from Hungary’s Chief Medical Officer on the coronavirus infection and mortality rate of social care homes up to March 5th. In a Facebook post, Szél revealed some of her most important findings, including that every fourth victim of the virus in Hungary was a resident of a social care home, and that the death toll of the Covid wave in the autumn was 25 times greater in nursing homes than during the first one.

The publicly available data also shows that in the second wave, 96 percent of the deceased residents of nursing homes died due to coronavirus infection. Also, the second wave of the pandemic had a more devastating effect as between March and the 30th of June, 140 nursing home residents died; this number was 3,512 between September and the 5th of March. 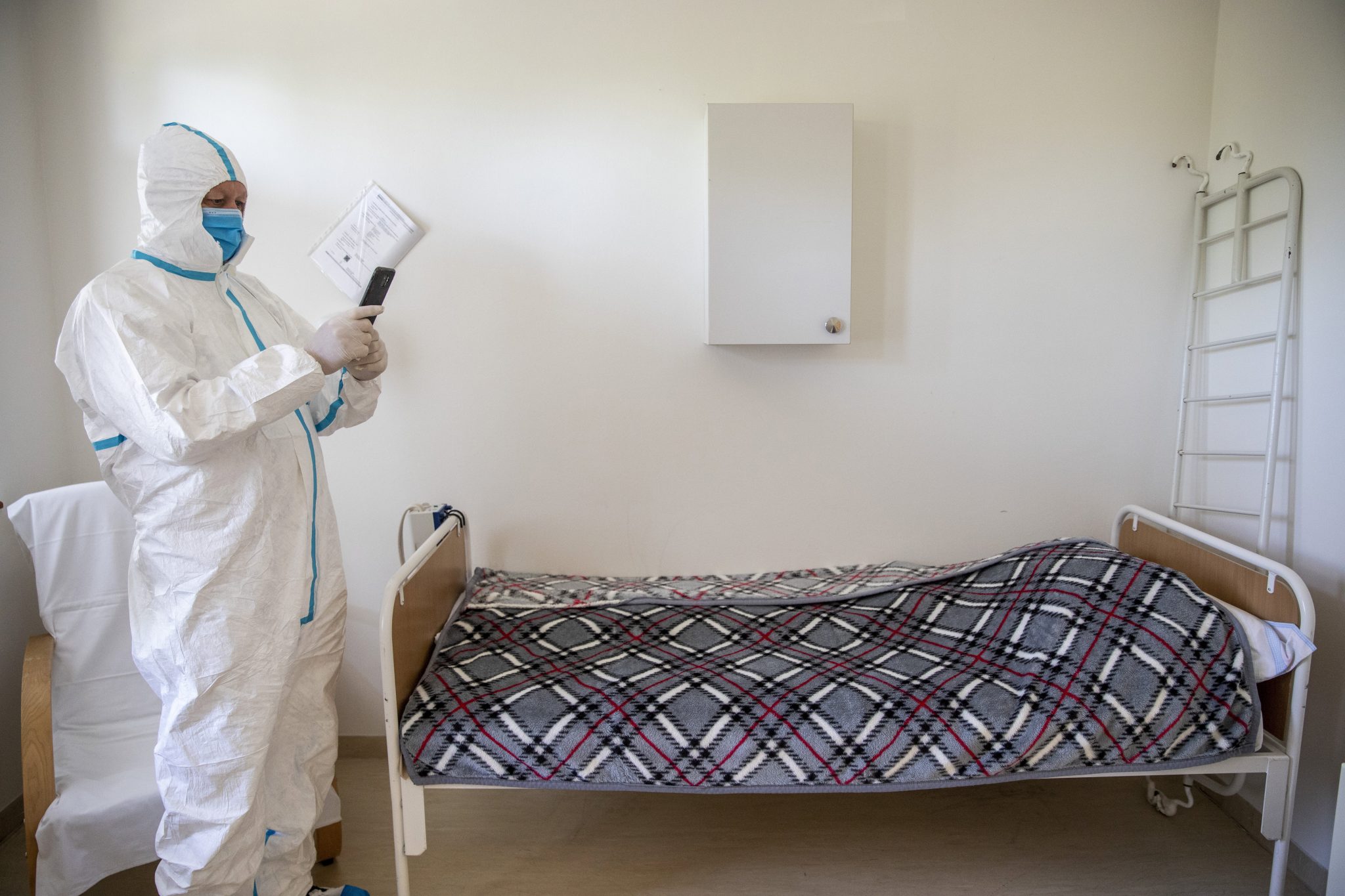 That is, “according to the aggregate data of the two waves, 24 percent of those who died of the coronavirus by March 5, or about a quarter, were residents of social homes, including social and child care institutions, nursing homes, homes for the disabled, mental care homes, and institutions providing care for the homeless,” Szél wrote.

“Every fourth victim of the virus was a resident of a social home,” she emphasized.

The independent MP also found that during the first wave, 70 percent of the 140 deceased were residents of Budapest care homes, while in the second wave, only 5 percent (176 deceased).

During the first wave, both the government and the Chief Medical Officer blamed Budapest’s opposition leadership for the escalation of the virus in the Pesti street care home, however, they did not say anything about the mass infections in care homes during the second wave, when Budapest facilities were barely affected. 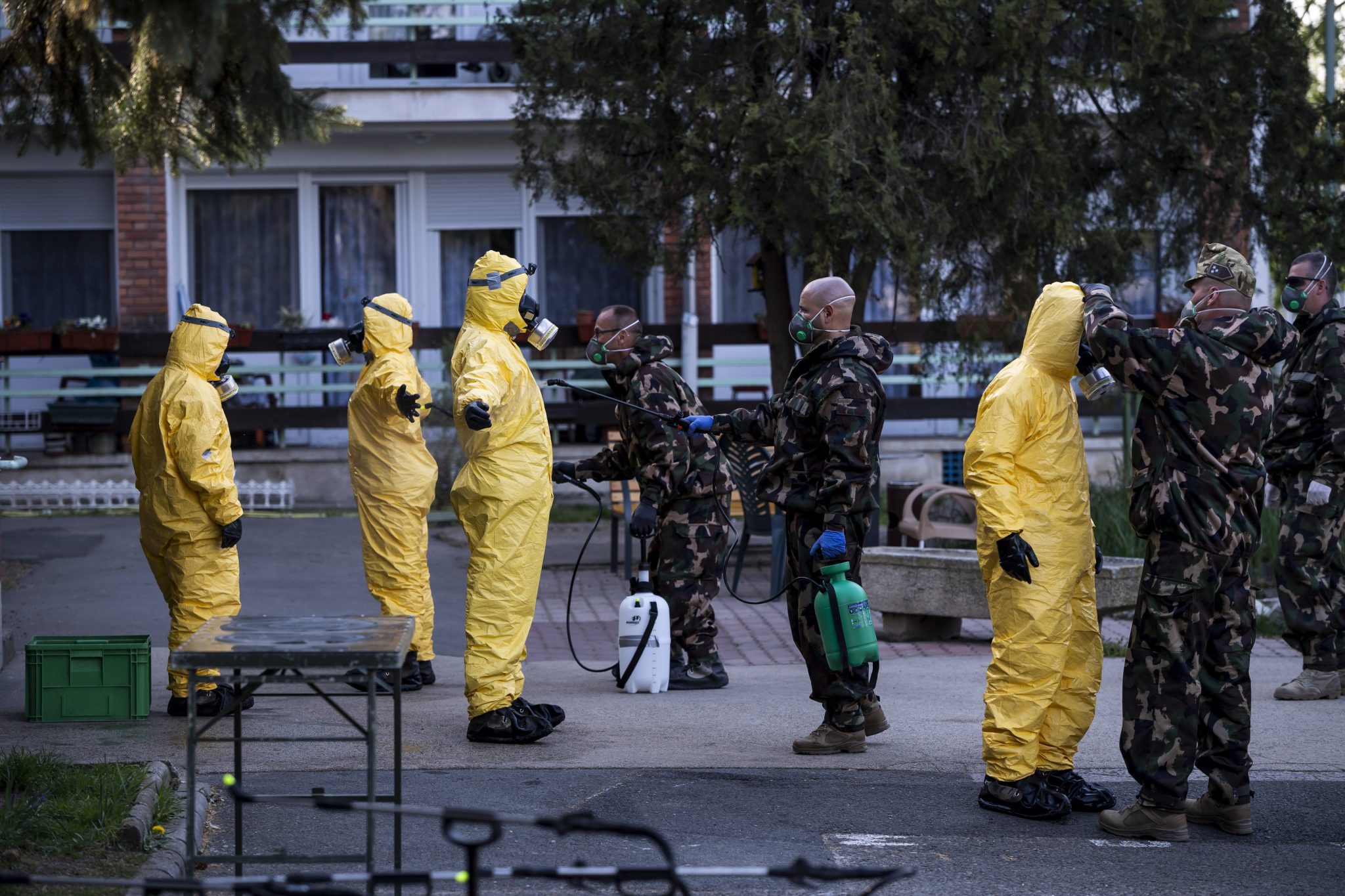 The National Bureau of Investigation has launched an investigation into developments at an elderly care home in Pesti Road in eastern Budapest, police said on Tuesday. Police said the investigation was against an unknown perpetrator for jeopardising residents but declined to reveal further details. Budapest Mayor: Absence of Doctors at Retirement Home ‘Lie’ Earlier in […]Continue reading

In the second wave, on average, one-third of the residents of care homes where the infection appeared became infected.

In her post, Szél also complains that she did not receive a complete spreadsheet as the table containing the data for the spring wave is missing a column for the capacity of the nursing homes.

In addition, according to Szél, parts of the data table shows “ fewer deaths than before,” for example, in one of Budapest’s elderly care homes, “21 deaths were registered on November 14th, but only 16 later in March.”

Immediately after healthcare workers, Hungary started vaccinating the residents and workers of the social care homes in January.

During the first wave of the epidemic, shielding these institutions- in particular nursing homes from the virus-  was unsuccessful, causing many elderly people in Hungary to lose their lives to the virus.

Despite the introduction of a countrywide ban on visits during the second wave, the pandemic managed to ravage through social care institutions even more vigorously, claiming many more lives.