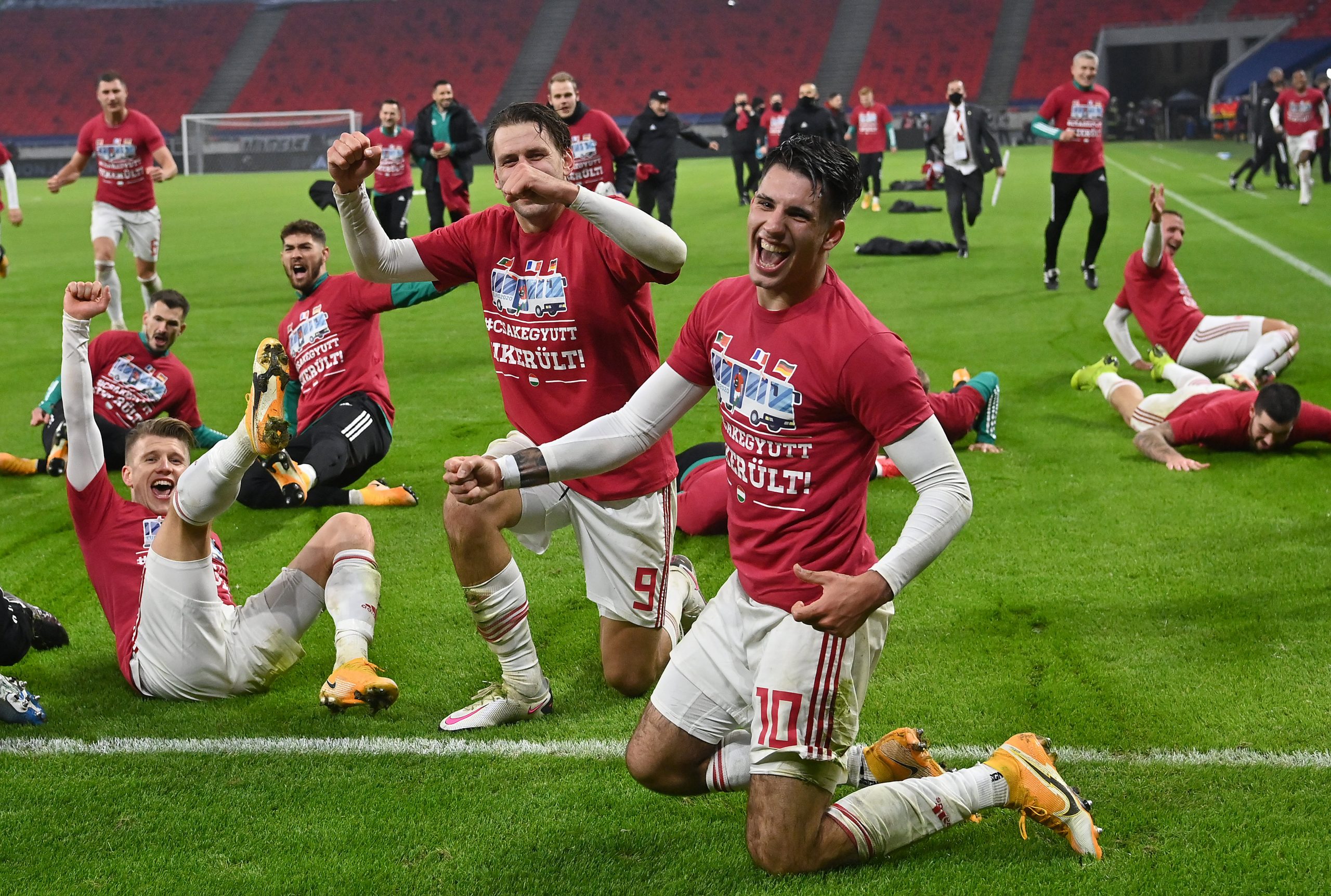 Hungary defeated Iceland 2-1 last night in Budapest, thereby qualifying for the 2020 European Championships which the country is co-hosting.

The match did not start out well. Hungary’s goalkeeper, Péter Gulácsi, who has shown solid play up until now this season, made a howler in the 11th minute. This put Iceland in the lead 1-0, which they held for 77 minutes.

After picking themselves up for the second part of the first half, Hungary was in possession of the ball for most of the match; 75% by the final whistle, to be exact. However, the team could not do too much with it until the very end of the match.

The ice finally broke in the 88th minute, when Loic Nego equalized the score by guiding the ball into the net as it came off of the Icelandic defense (1-1). Hungary kept on the attack, and not four minutes later,  during overtime, Dominik Szoboszlai landed a ball in the back of the net beautifully from outside the box (2-1). Fans expected big things from the 20-year-old prodigy, and he delivered. The match ended with this score in the 96th minute. 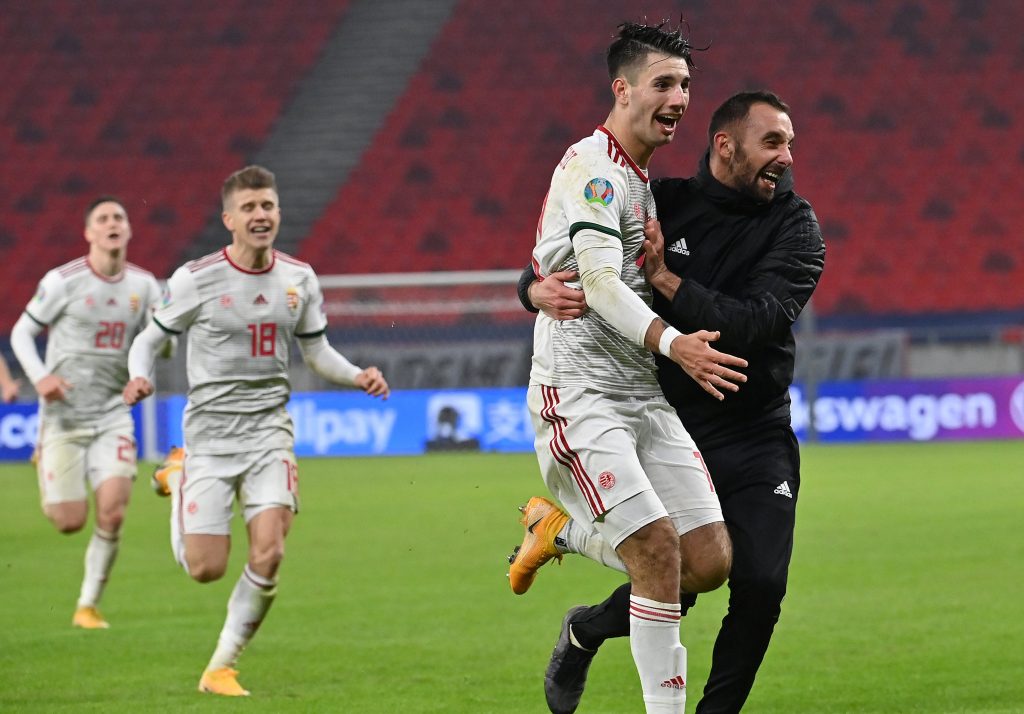 After the match, Szoboszlai said that he does not think that he was “expected to be the hero, only to help the team […] Maybe I became the hero, but I could not have done that without the others.” He said the team did not give up and fought until the very end.

The team’s coach, Marco Rossi was at home in quarantine during the match as he tested positive for the coronavirus. Posing on Facebook, he offered the victory to Luca, a close friend’s son, who lost his mother in February.

UEFA Euro 2020’s official Facebook page also posted regarding the match. They asked “Did you see that coming?” in reference to the team turning the tables at the very end of the match. 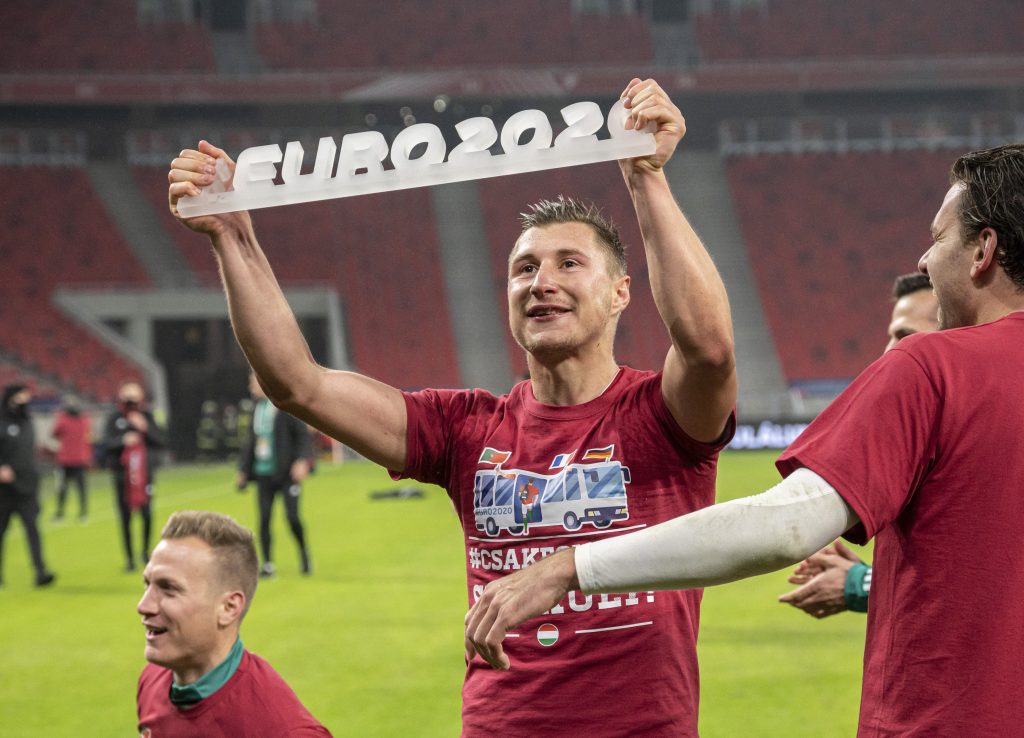 Hungary will play two of their Euros group stage matches at home in Puskás Arena. Mind you, one of their opponents will be Portugal, the defending champions. The other is perhaps even more formidable, France, the previous finalists and current world champions. The third predetermined member of the group, whom Hungary will play in their own Allianz Arena, is the similarly daunting Germany. 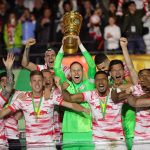