Ujhelyi noted that the European Health Union – an initiative by the European Parliament to engage in far stronger cooperation in the area of health – would establish minimum conditions for health care, ensuring access to basic health-care services which is a human right.

Ujhelyi also pressed the government to publish a broad study on the state of health care in Hungary and consult with professional organisations on the results. He said a well-known international consultancy has been commissioned by the government to produce the study by August 7. 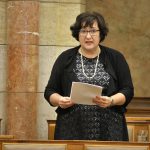 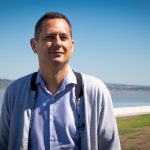