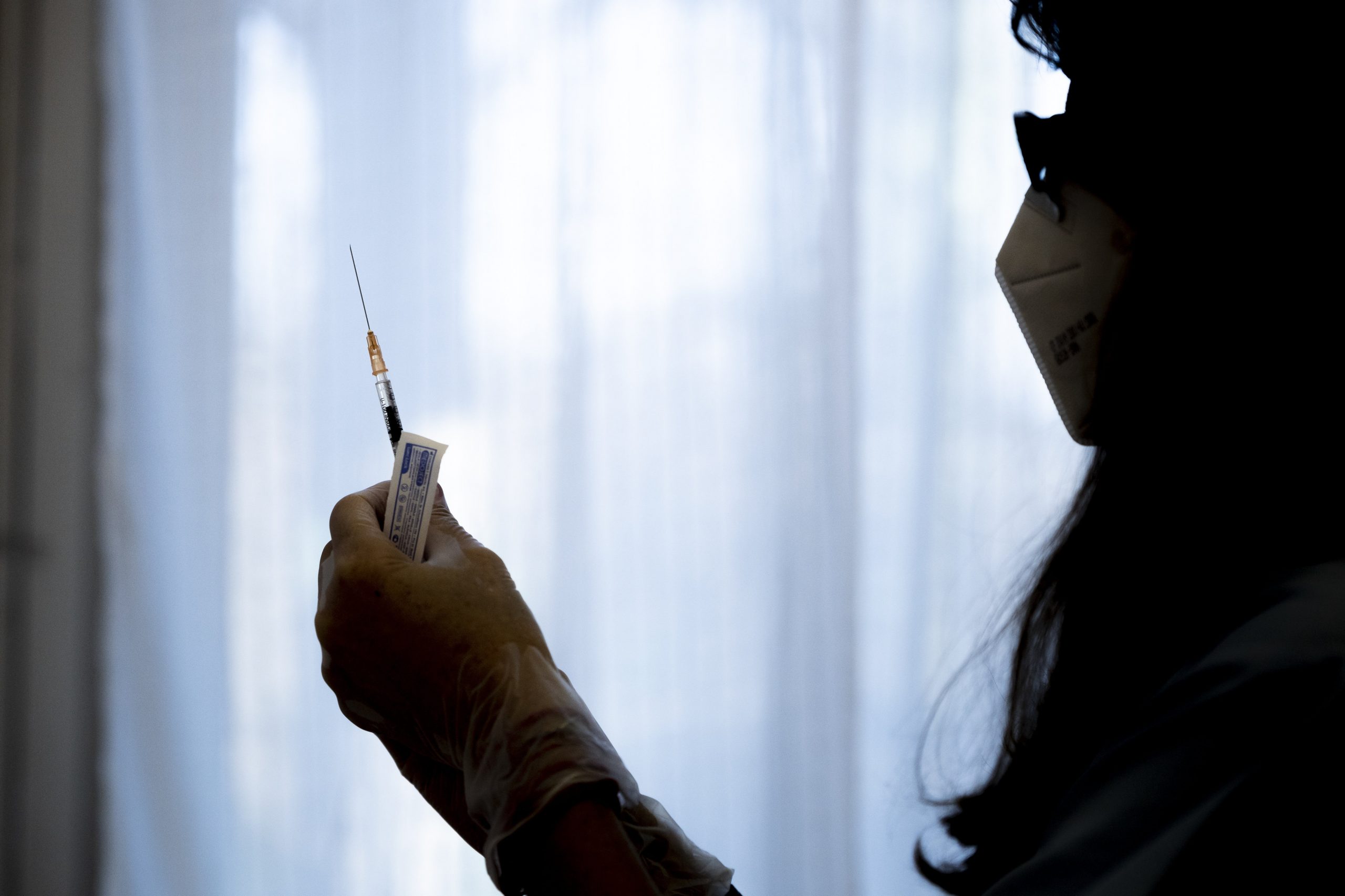 Deliveries of Covid-19 vaccine Hungary is getting from a joint European Union order will be enough to vaccinate fewer than 500,000 people by the end of March, state television learnt from government sources.

In a broadcast on Saturday, state news channel M1 reported that the cabinet considers the procurement of coronavirus vaccine from the joint EU order to be “flawed” and “impossibly slow”.

The government calculates that if Hungary relies only on vaccine from the EU order, restrictions will not be lifted before the end of September, M1 said. For this reason, the cabinet has decided that Hungary will not wait for Brussels, it added.

The prime minister has instructed the Finance Ministry to earmark “tens of billions of forints” to procure Covid-19 vaccines outside of the joint EU order, and the foreign minister has been mandated to conduct talks on acquiring those vaccines, M1 said.

In addition to China, Hungary is also in talks with Russia on the matter.

The Russian and Chinese vaccines are considered to be effective and safe in government circles, as both have been used to inoculate several million people.

The Chinese and Russian vaccines are being used in the UAE and in Bahrein, and Hungary has learnt from authorities in both countries of positive experiences using the Sinopharm and the Sputnik V vaccines.

People in government circles believe Hungary could get enough Covid-19 vaccine outside of the joint EU order by March to inoculate as many as two million people, M1 said.