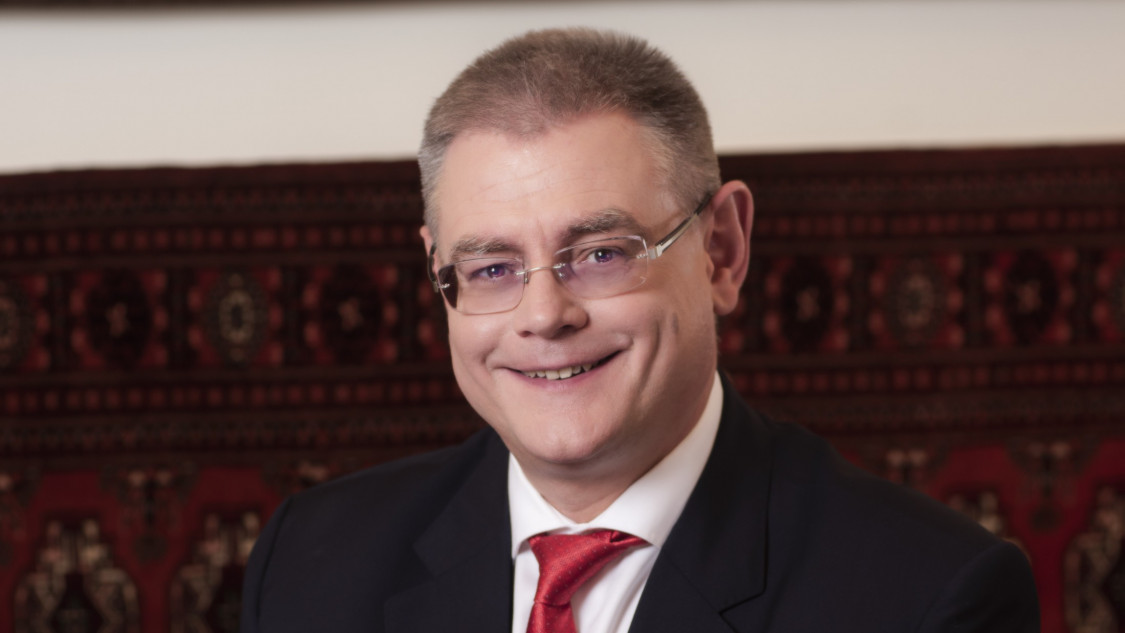 Hungary has taken over the rotating presidency of the Council of the Notariats of the European Union (CNUE) for 2021. The body has elected Ádám Tóth, the head of the Hungarian chamber of notariats, as its president, the chamber’s press office said on Friday.

Tóth is the first president of the body representing a country that joined the EU as late as 2004, the council said.

The council represents some 40,000 notaries in 22 EU countries.

The Hungarian presidency’s priority will be to spread the use of electronic documents in everyday notarial work, the chamber said. The aim is long-term, digitally supported cooperation and constant modernisation, they said.