DK Calls for Transparency on Use of EU Funds 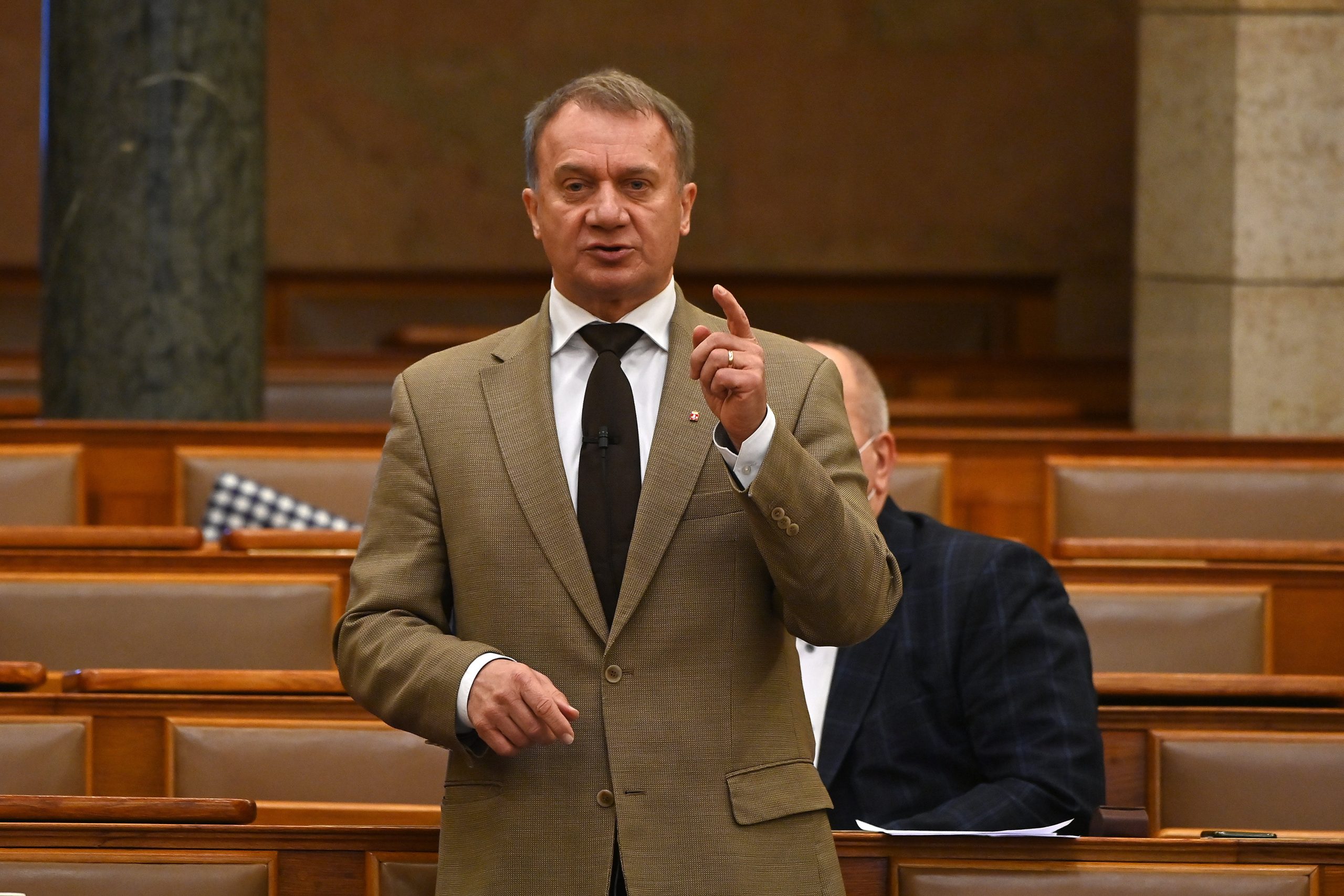 The opposition Democratic Coalition (DK) on Monday called for social dialogue on the use of European Union development, recovery and agriculture funding, after ruling Fidesz-Christian Democrat lawmakers left a committee meeting on budgetary challenges and the use of EU funds.

László Varju, the DK lawmaker heading parliament’s budgetary committee, noted that 17,000 billion forints (EUR 47.7bn) of EU funding will arrive in Hungary in the near future, and wowed that DK “will not allow those monies to be distributed solely on the Orbán government’s discretion”.

Varju, who is also the party’s deputy head, called for transparency on the use of the funding.

DK MEP Sándor Rónai noted that the European Commission also expected open and wide-spread dialogue on the use of the recovery funds. DK expects the government to publish the list of organisations and local governments involved in the talks on the funding, Rónai said.