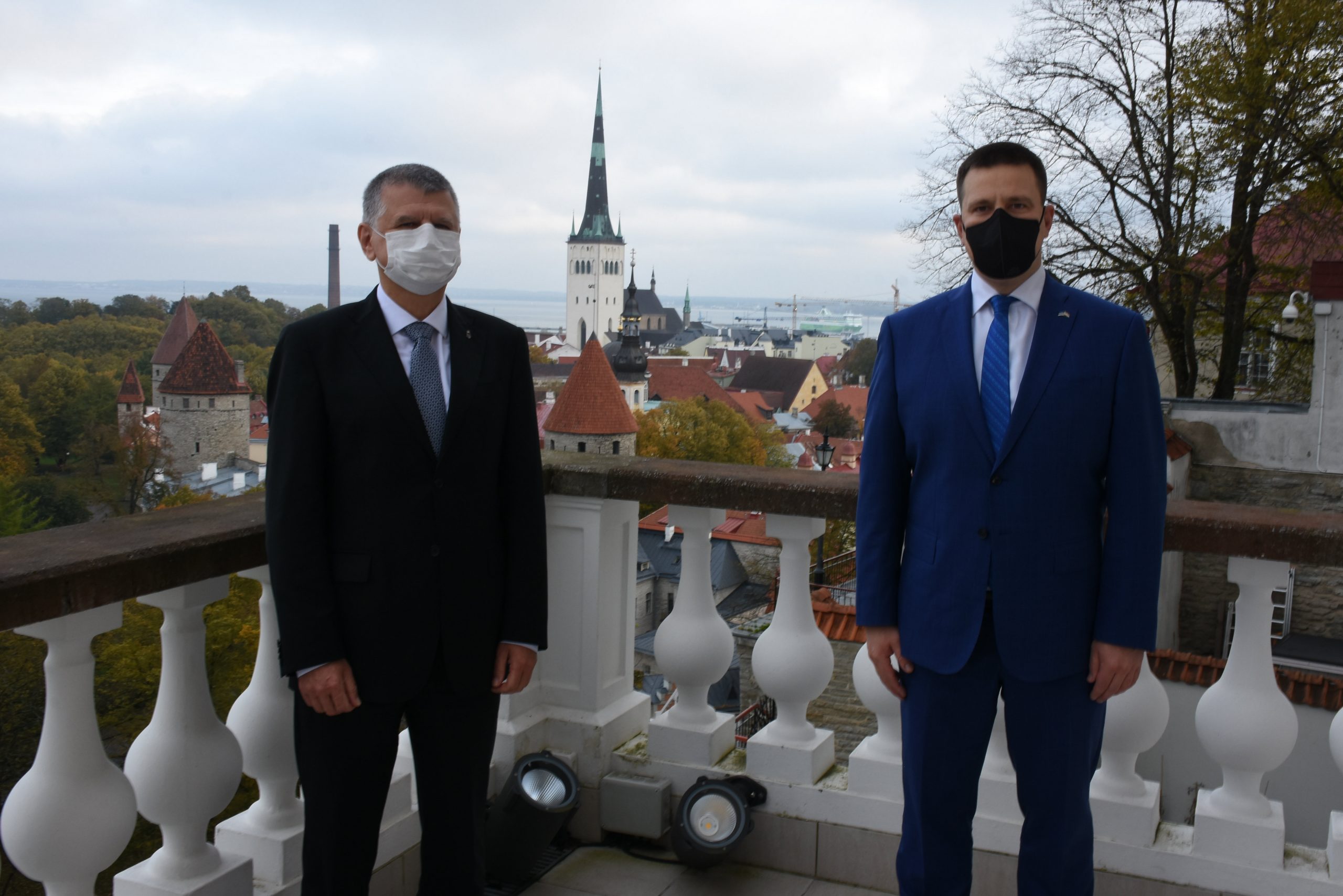 Kövér, who visited Tallinn at the invitation of Polluaas, said during their talks that Hungary and Estonia were connected through their shared history, traditions and responsibility for future generations. Kövér praised bilateral relations, which he said were based on regular consultations.

Polluaas highlighted the importance of cooperation between the two countries’ parliamentary friendship groups and committees, along with their discussions on the future of the European Union and regional cooperation. 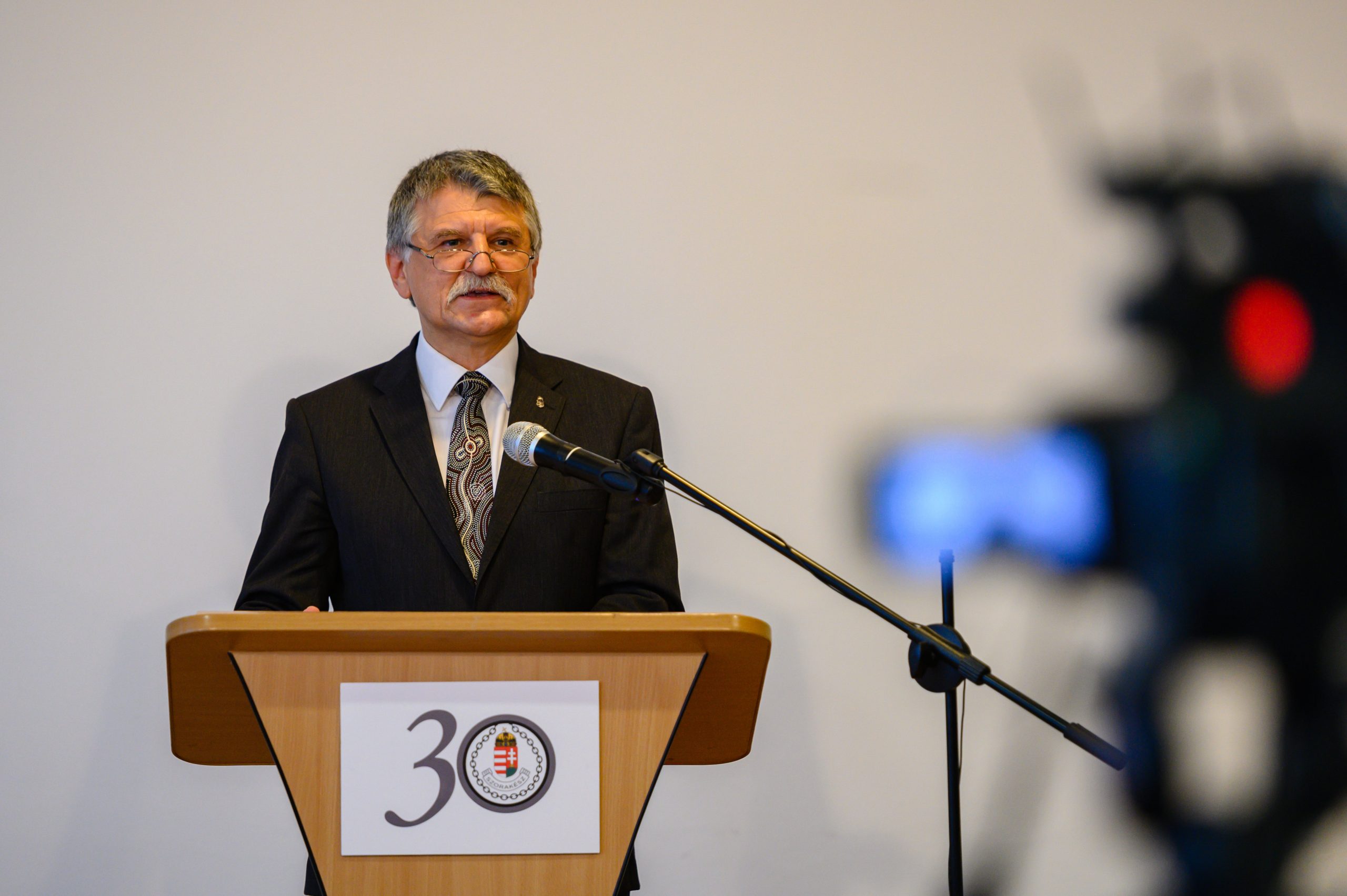 The organisation of former Hungarian prisoners and forced labourers in the Soviet Union (Szorakész) keeps national remembrance alive and sets an example of faith, patriotism and human decency, Speaker of Parliament László Kövér told a meeting marking the 30th anniversary of the organisation’s establishment in Siófok, in western Hungary, on Friday. In his address, the […]Continue reading

Kövér said Hungary wanted to play a “constructive and proactive” role in the discussions on the future of the EU so that member states could seize the opportunities with which they could create a more competitive bloc. “Hungary’s interest lies in a unified and strong union which remains a community of sovereign and independent nation-states,” he said.

Concerning the EU’s next multi-year budget and post-pandemic recovery package, Kövér said the proposal approved by member states in the summer would only be acceptable to Hungary if it was left as is, without any changes tying receipt of funds to compliance with standards regarding the rule of law. 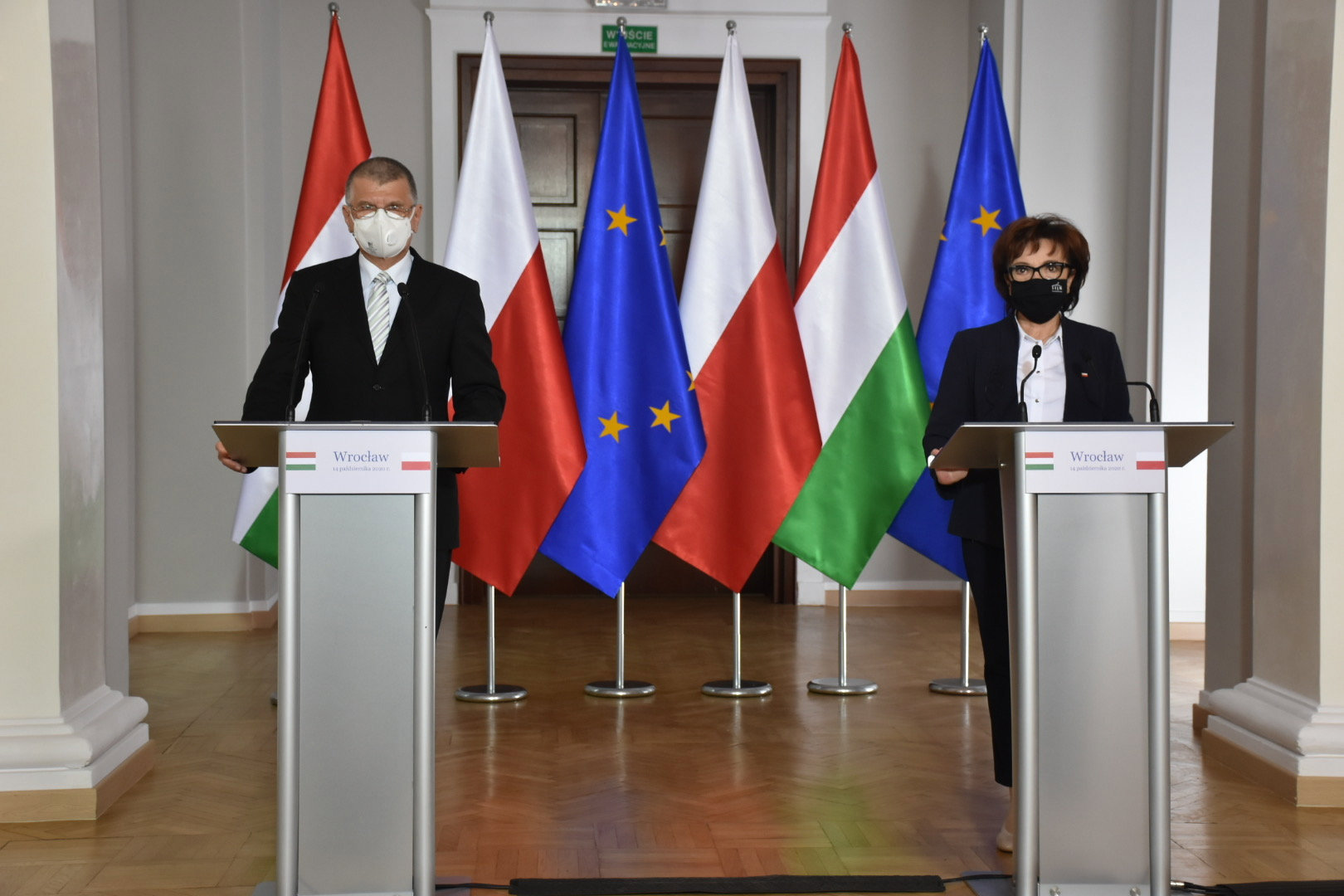 The debate around the rule of law and the European Union’s next seven-year budget and post-pandemic recovery package should be kept separate, Speaker of Parliament László Kövér said after talks with his Polish counterpart in Wroclaw on Wednesday. Addressing a joint press conference with Elzbieta Witek, the speaker of the Polish Sejm, Kövér said Poland […]Continue reading

He noted that Hungary and Estonia will mark the 100th anniversary of the establishment of their diplomatic relations next year. Kövér invited Polluaas for a visit to Hungary so that the two countries could mark the anniversary together.

The meeting between Kövér and Ratas focused on bilateral ties, the future of the EU and the situation in Belarus. The prime minister expressed his thanks to Kövér for Hungary’s contributions to NATO’s Baltic airspace protection mission. Kövér assured Ratas that if necessary, Hungary was prepared to provide further assistance.

As regards migration, Ratas emphasised the importance of cooperating with migrant origin and transit countries, border protection and the repatriation of migrants not eligible for refugee status.

Kövér and Ratas expressed their solidarity with the people of Belarus, urging the country to hold a democratic presidential election.

During his visit, Kövér presented former Estonian foreign minister Trivimi Velliste with the Medium Cross of the Order of Merit of Hungary on behalf of President Janos Ader for his efforts to protect European Christian values and culture. 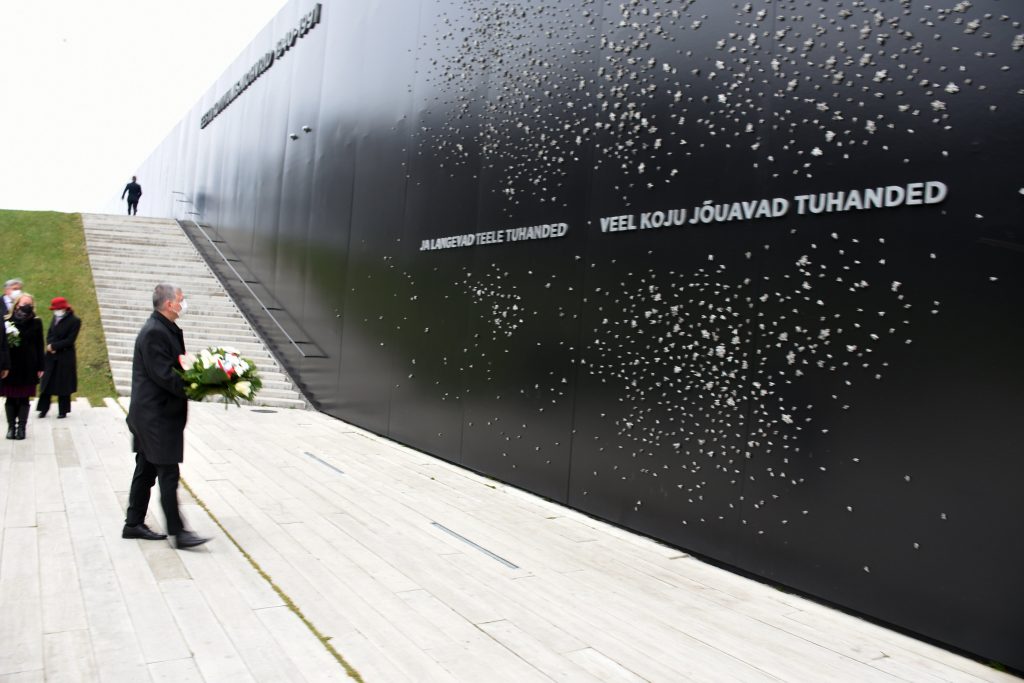 Kövér and Polluaas also laid a wreath at the memorial for the Estonian victims of communism. 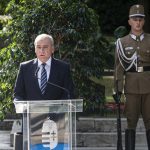