There were rarely-seen outbursts of joy across Budapest and whole Hungary yesterday evening as the country’s football team won its first European Championships 2016 game against historic rival Austria thanks to second half strikes from Ádám Szalai and Zoltán Stieber. Hungarian football fans had been waiting for the country’s first appearance in a major tournament for 30 years and their first UEFA EURO finals game (and victory) since 1972. Watch how players and the crowd celebrated immediately after the match was called off: 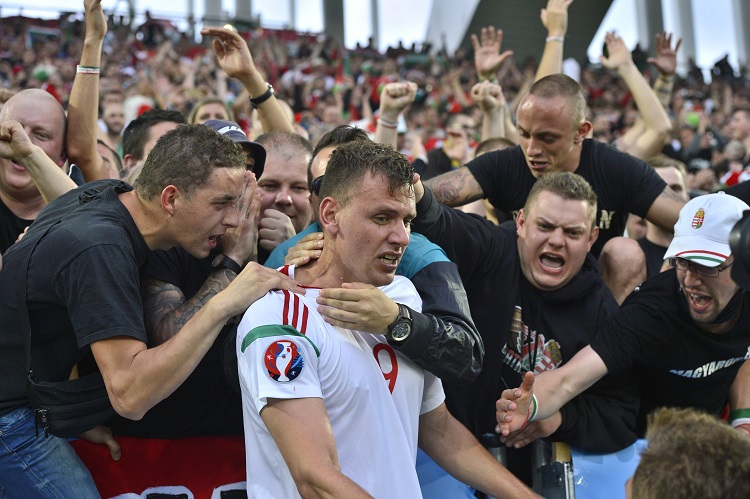 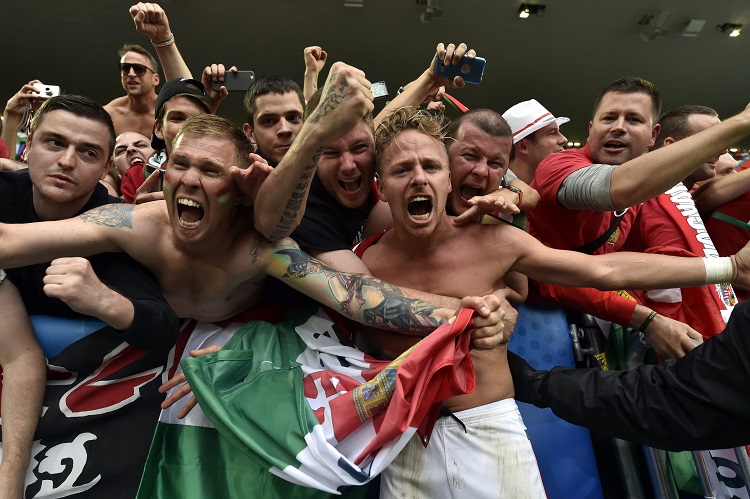 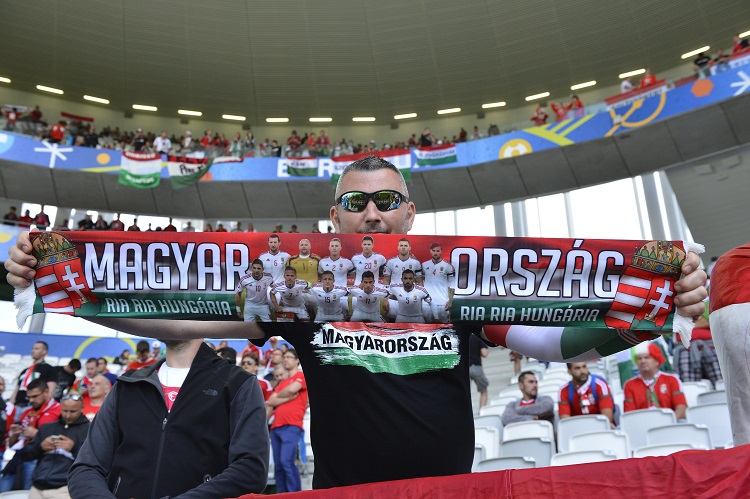 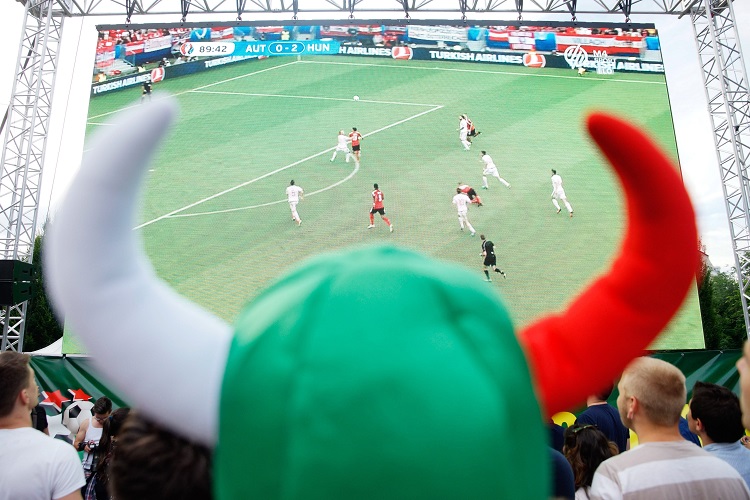 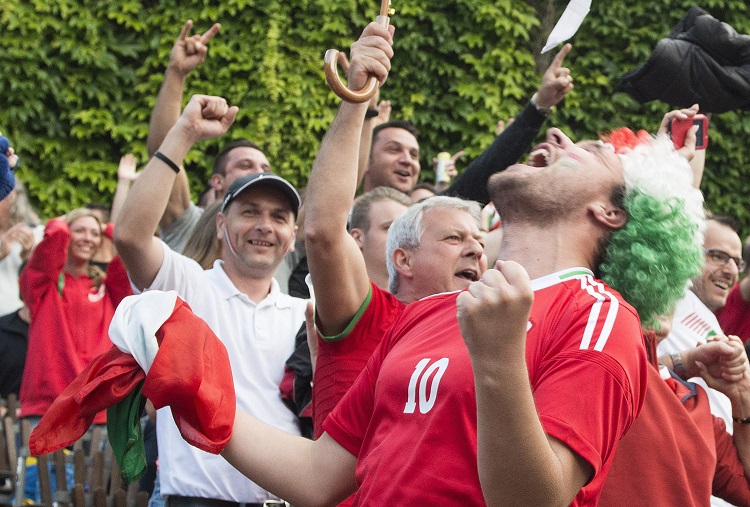 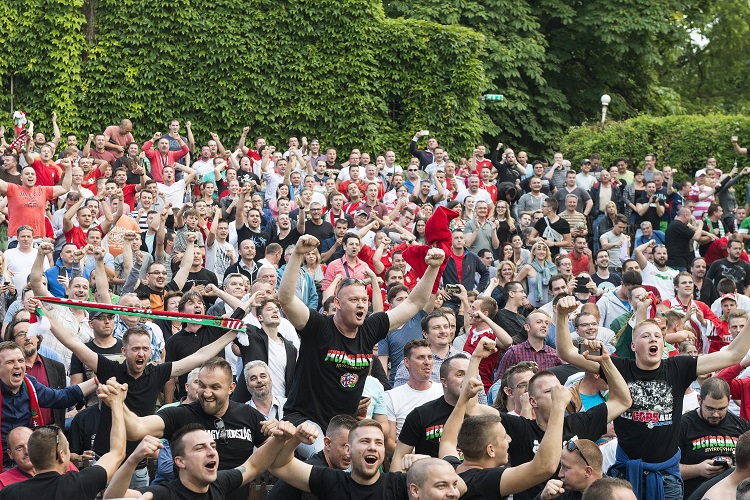 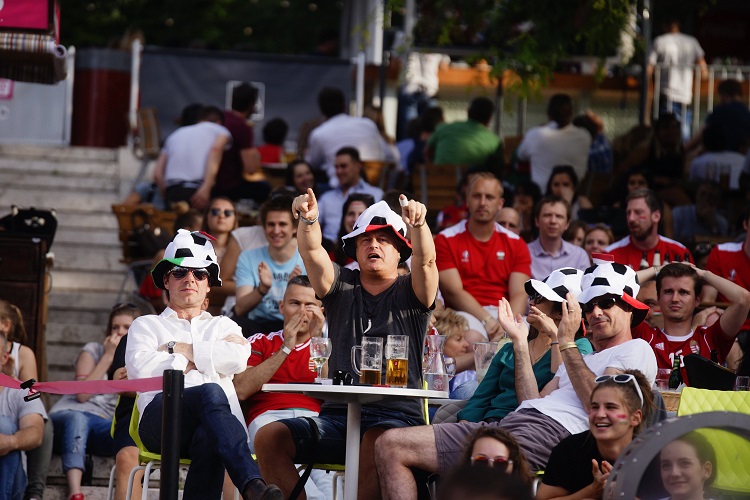 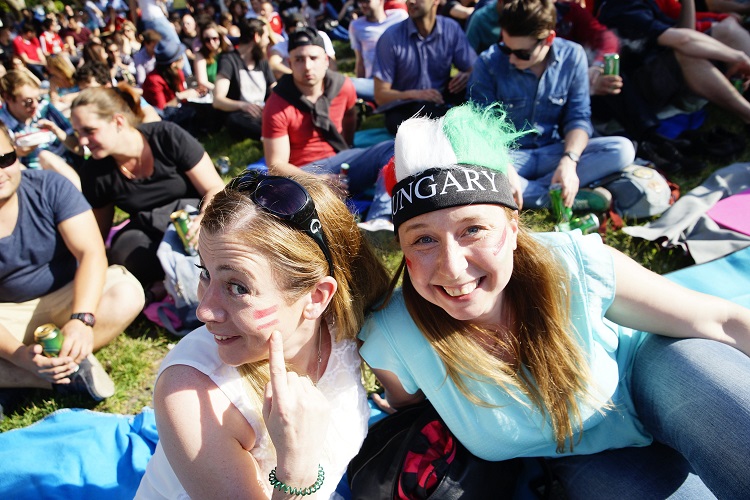 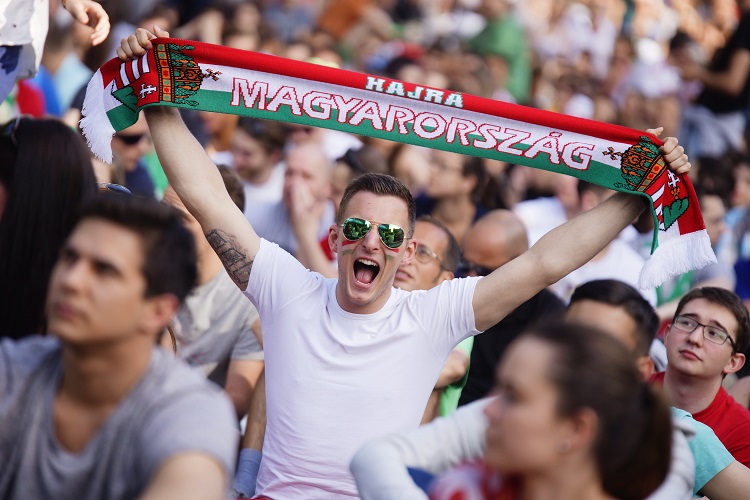 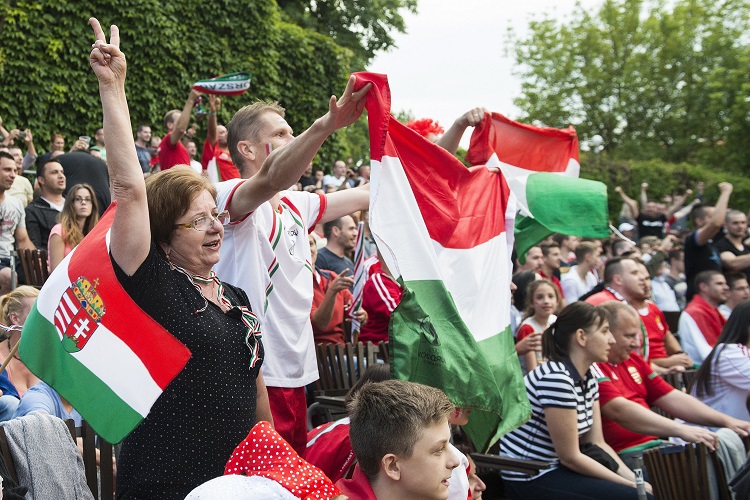 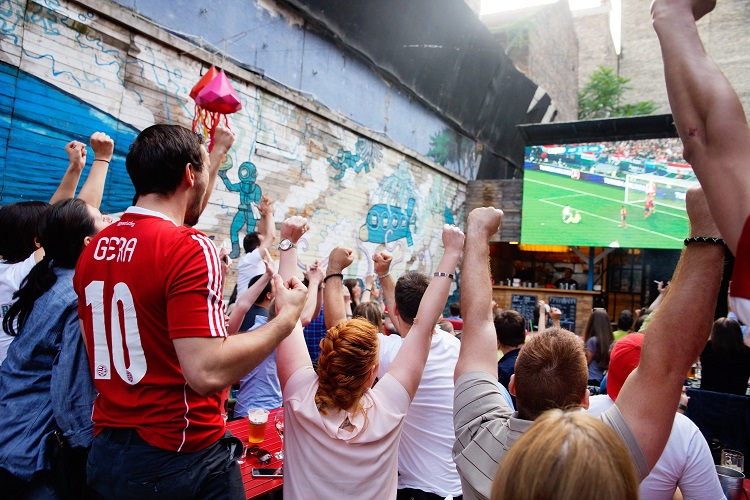 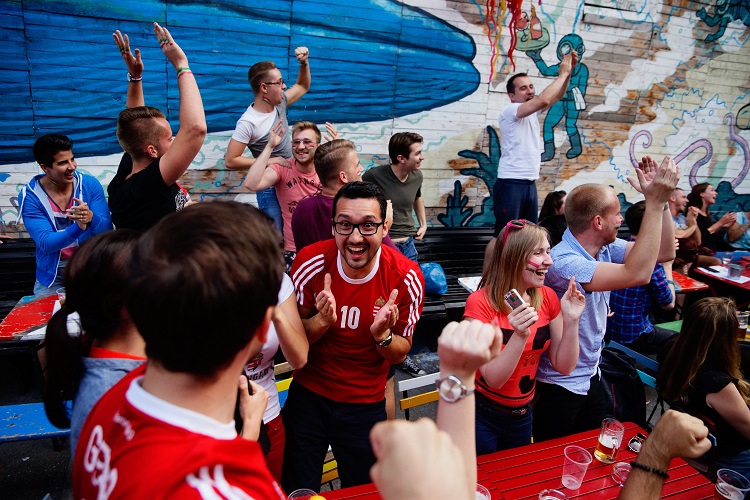 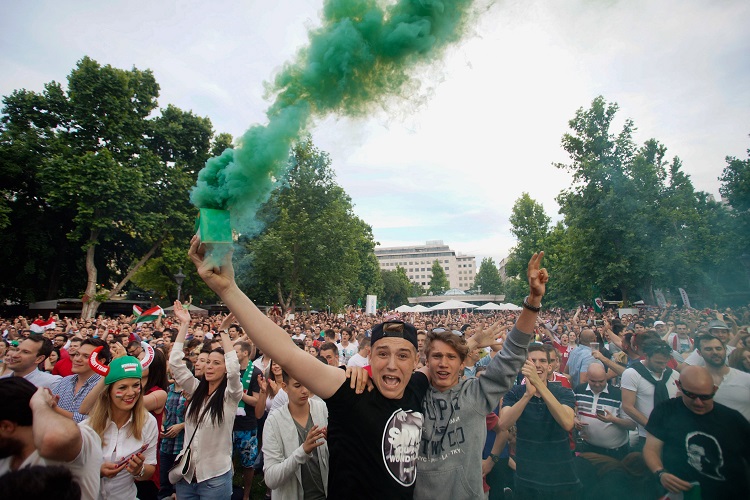 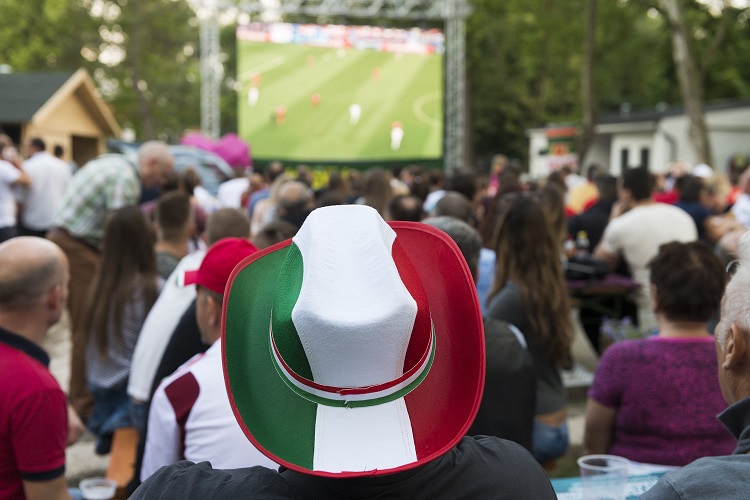 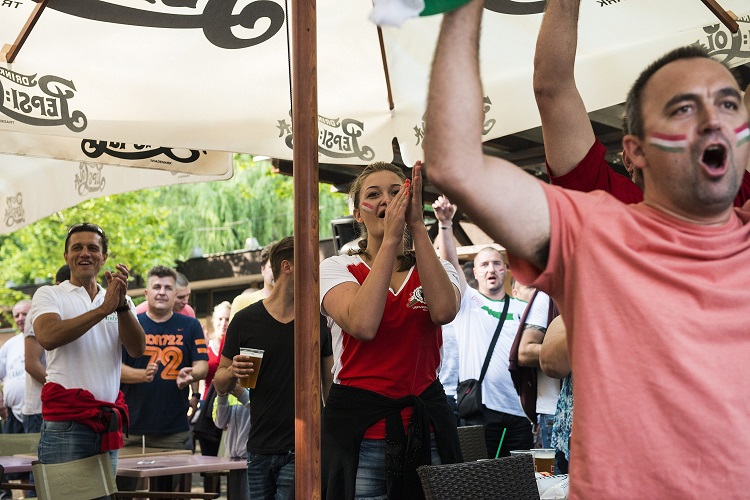 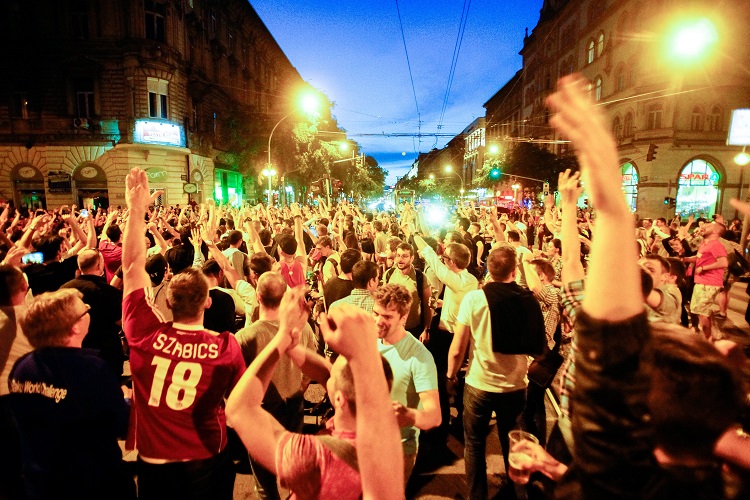 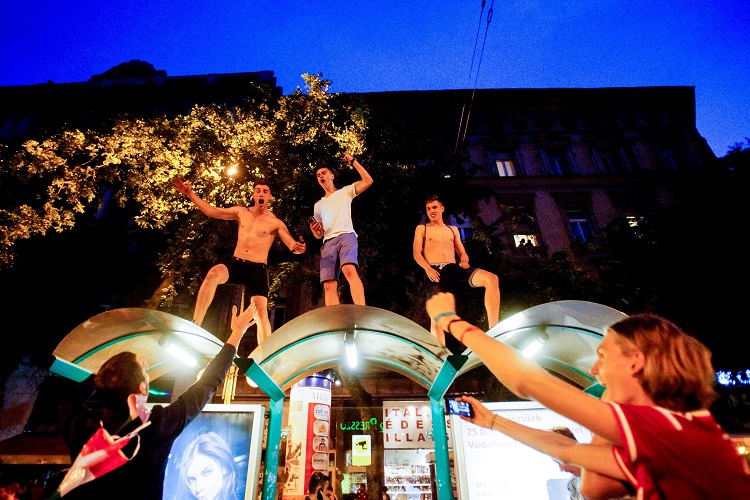