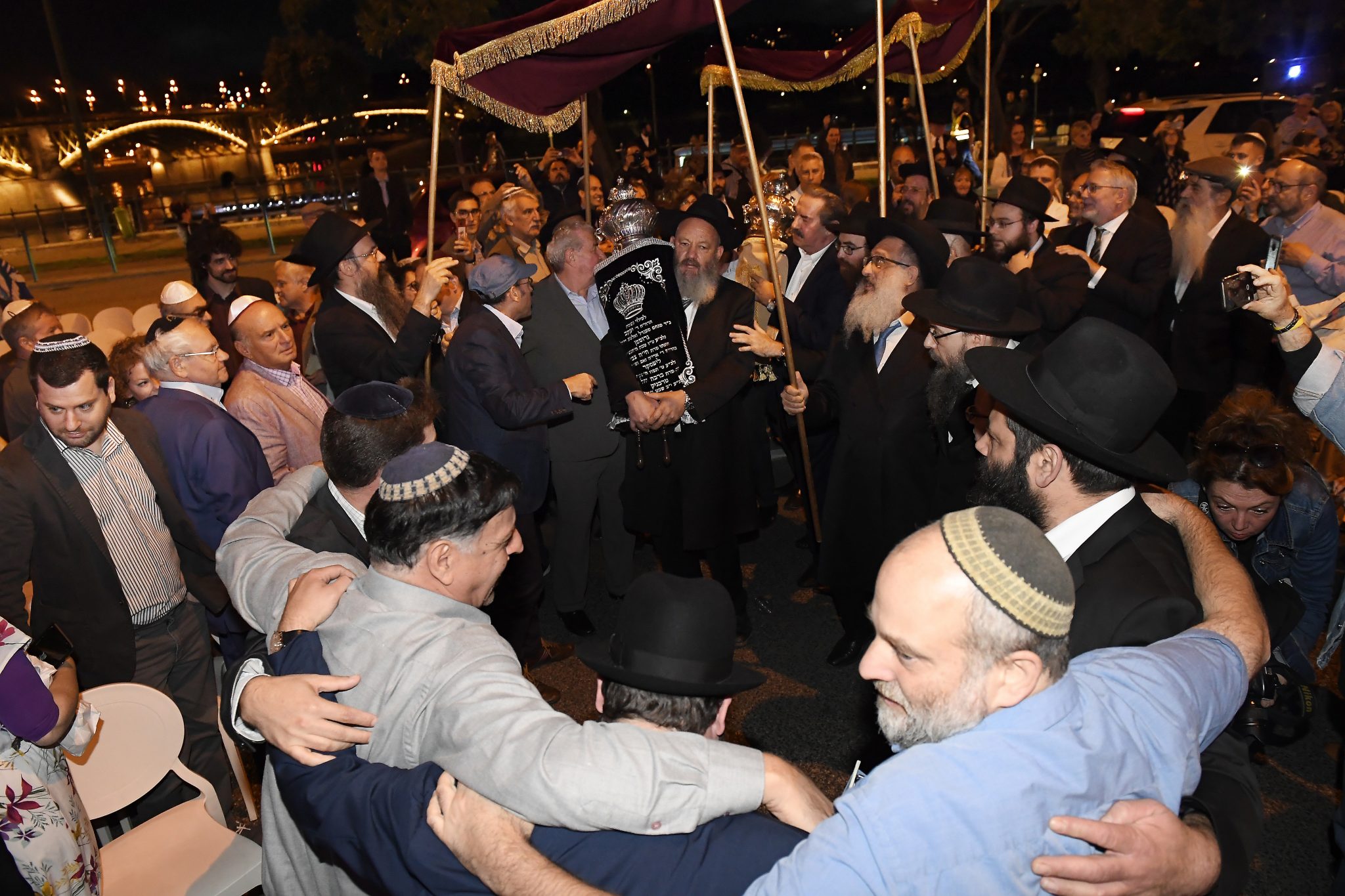 The Orbán government has signed a comprehensive agreement with the Unified Hungarian Jewish Congregation (EMIH), under which EMIH gains recognition as a religious community “in the highest category”, deputy PM Zsolt Semjén said on Sunday.

Semjén spoke at the inauguration ceremony of a new synagogue in Szentendre, north of Budapest, and said that the new status will ensure that EMIH receives the same state financing for educational, welfare or cultural services as central or local government agencies. 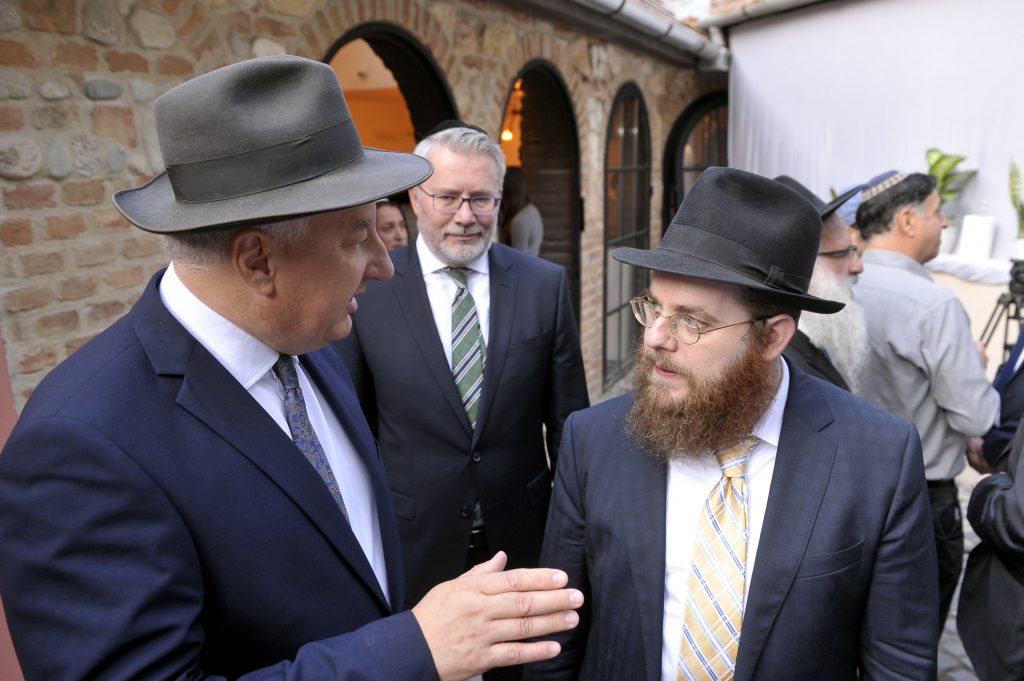 The agreement also ensures funding for the renovation and maintenance of Jewish shrines in places where there is no longer a Jewish community, Semjén added.

Hungary’s Jewish community lives undisturbed and in safety, Slomó Köves, chief rabbi of the EMIH community, said at a commemoration in Budapest on Sunday. 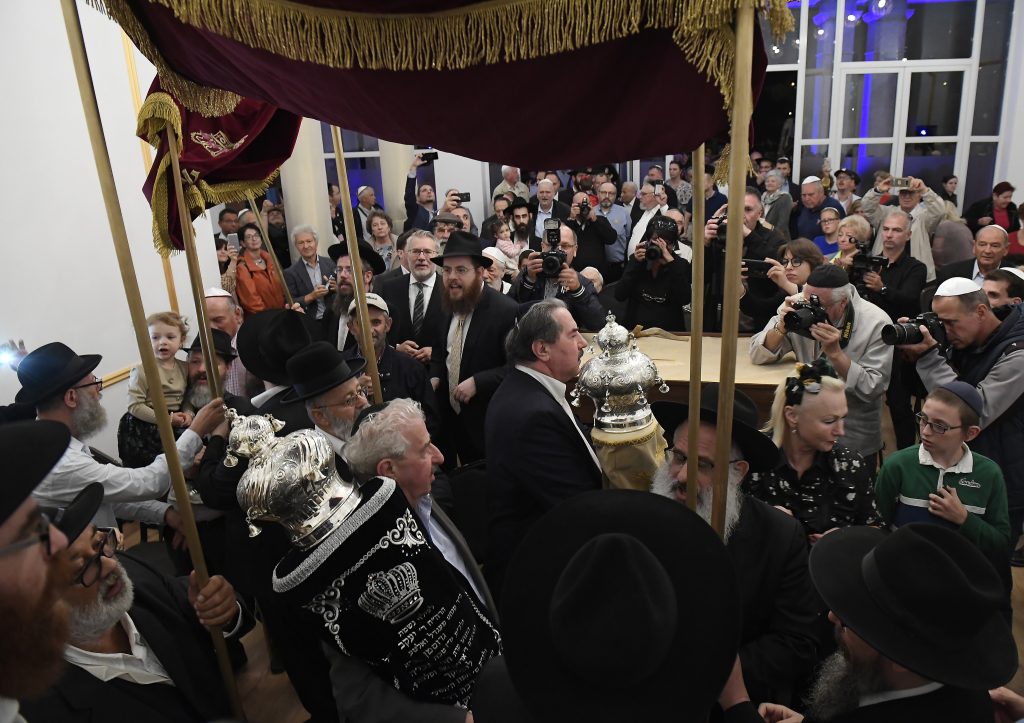 “We are proud of our past and traditions, and think that in Hungary the Jewish community not only has a past but a present and a future, too,” Köves said at the ceremony held at central Budapest’s “Shoes on the Danube” monument to Holocaust victims.

In his address, Köves welcomed that his community celebrated the inauguration of two synagogues – in central Budapest and in Szentendre, north of the capital – and two Torah scrolls on the same day. 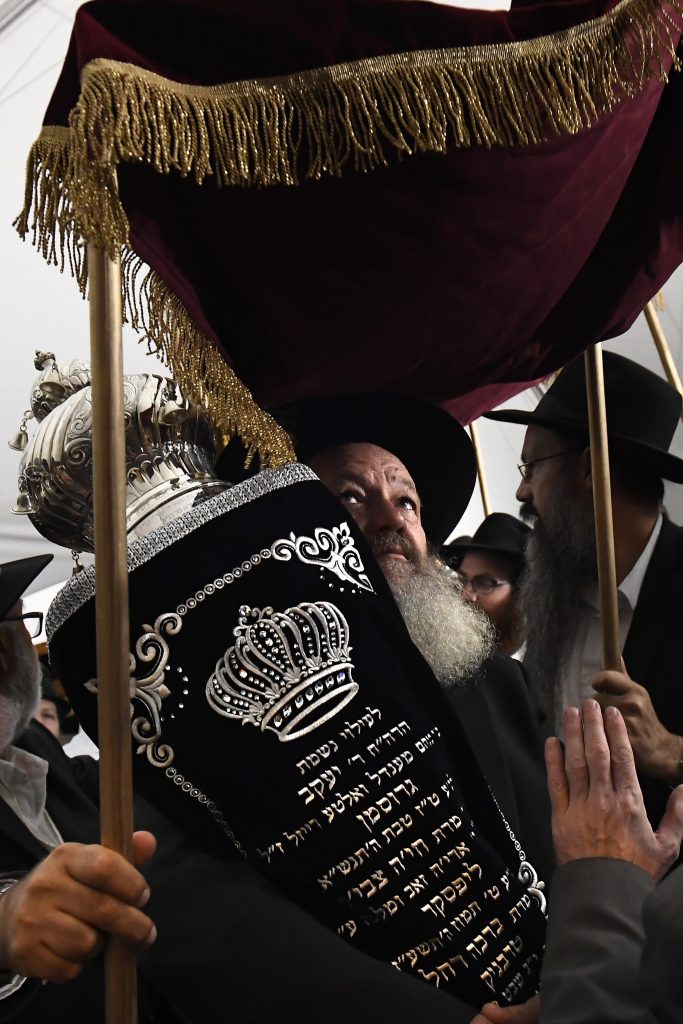 “Today is history,” Köves said. “The completion of the Torah and the writing of the last letters is always a joyful event, but here, in Budapest, it is an especially joyful celebration,” the rabbi added. 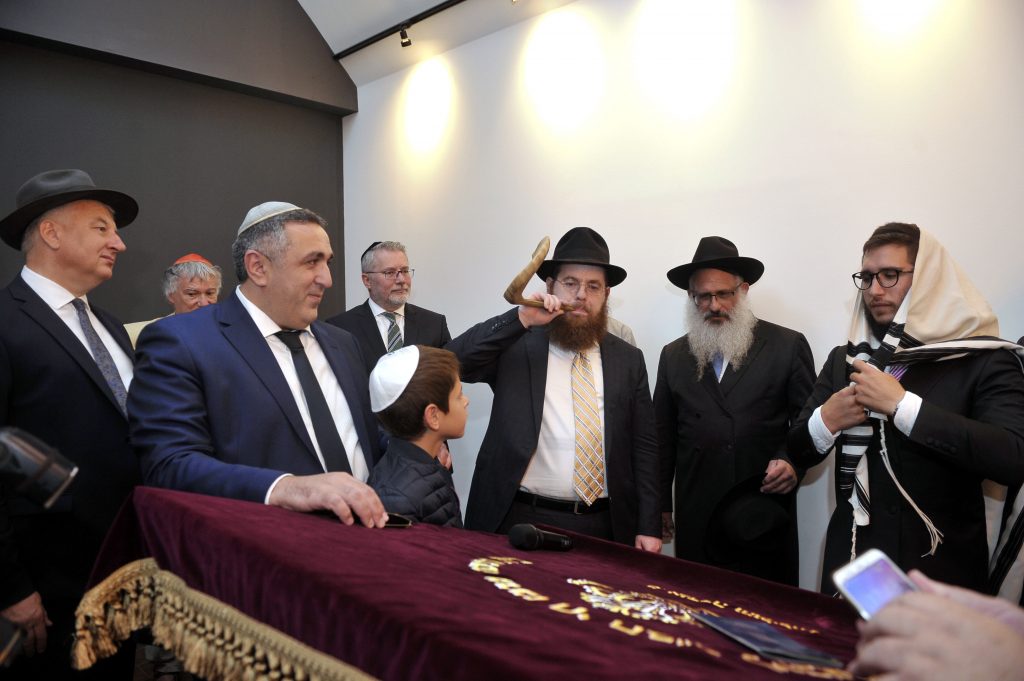 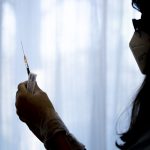