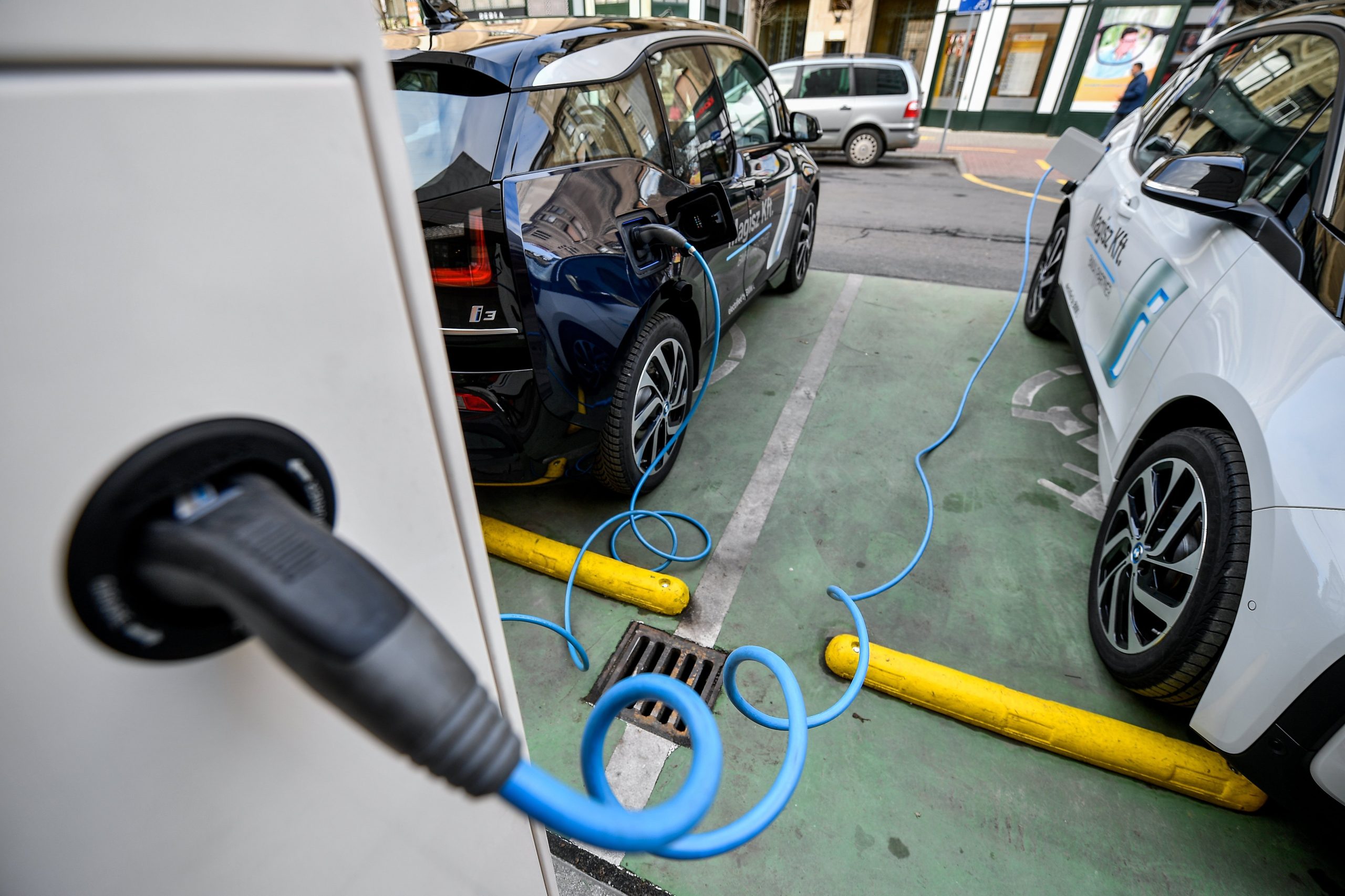 Given the success of the 5 billion forints (EUR 14m) subsidy scheme for electric vehicle purchases, the government has decided to expand the programme, with an extra 882 million forints now available for bids that meet the various criteria, László Palkovics, the minister of innovation and technology, told MTI on Saturday.

As well as private individuals, businesses have also shown a strong interest in purchasing environmentally-friendly vehicles, the minister said. 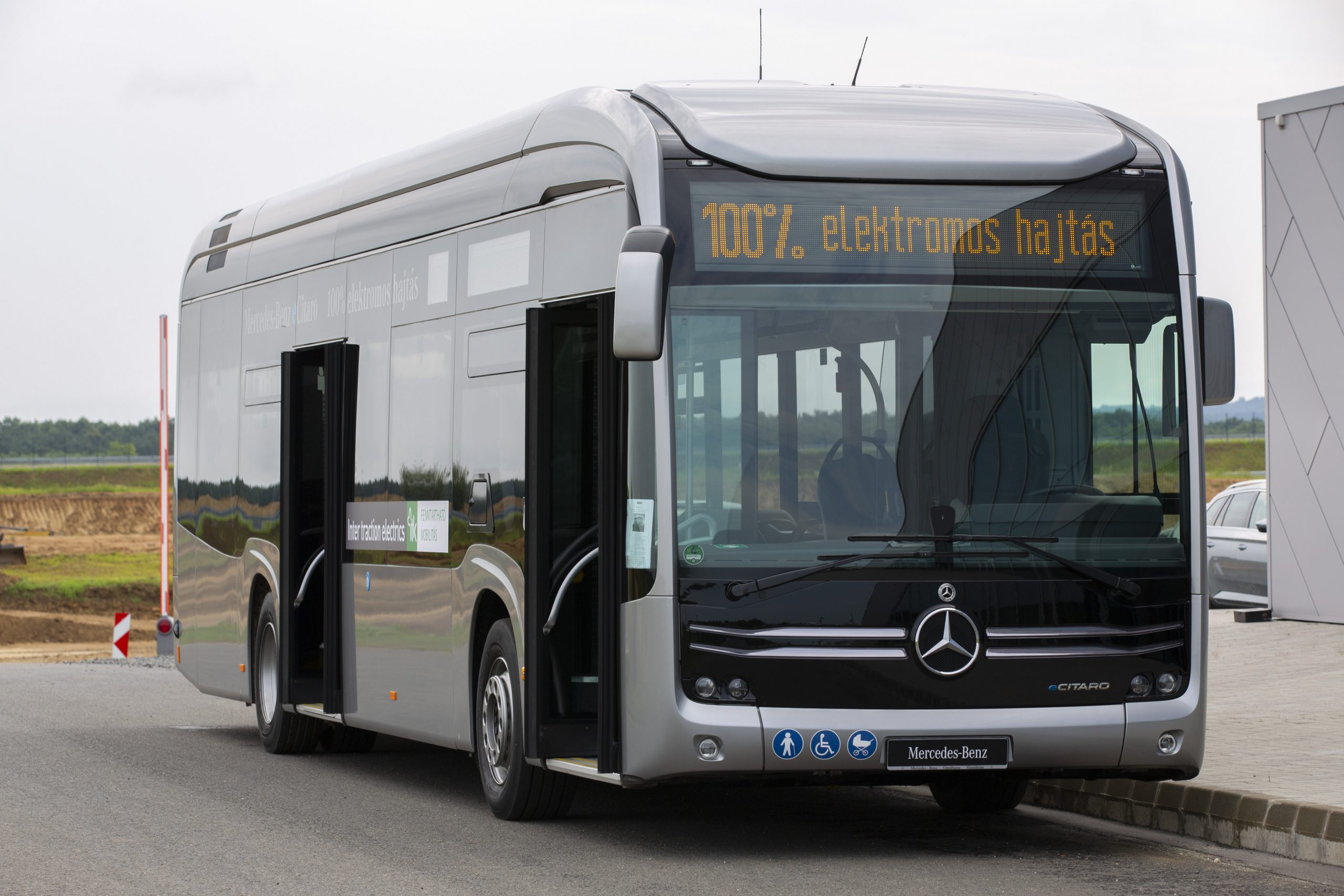 The government’s Green Bus Programme will facilitate replacing 50% of conventional buses in Hungary’s largest cities by low carbon emission ones within the next ten years, the minister of innovation and technology said in Zalaegerszeg, in south-west Hungary, on Friday. László Palkovics said that making transport greener was a key component in the government’s commitment […]Continue reading

Fully 662 private individuals have applied for government support, while 738 companies, including 294 taxi or car passenger transport companies, submitted applications for the purchase of an electric car, he added.

Also, 348 companies applied for the purchase subsidy of an electric scooter, Palkovics said.

The government scheme is accelerating the spread of green vehicles, putting Hungary at the forefront of Europe in this area. In the first half of 2020, it was on Hungary’s market that the number of cars not powered by fossil fuels increased at the fastest rate, he added. 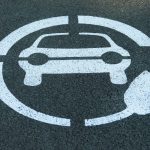