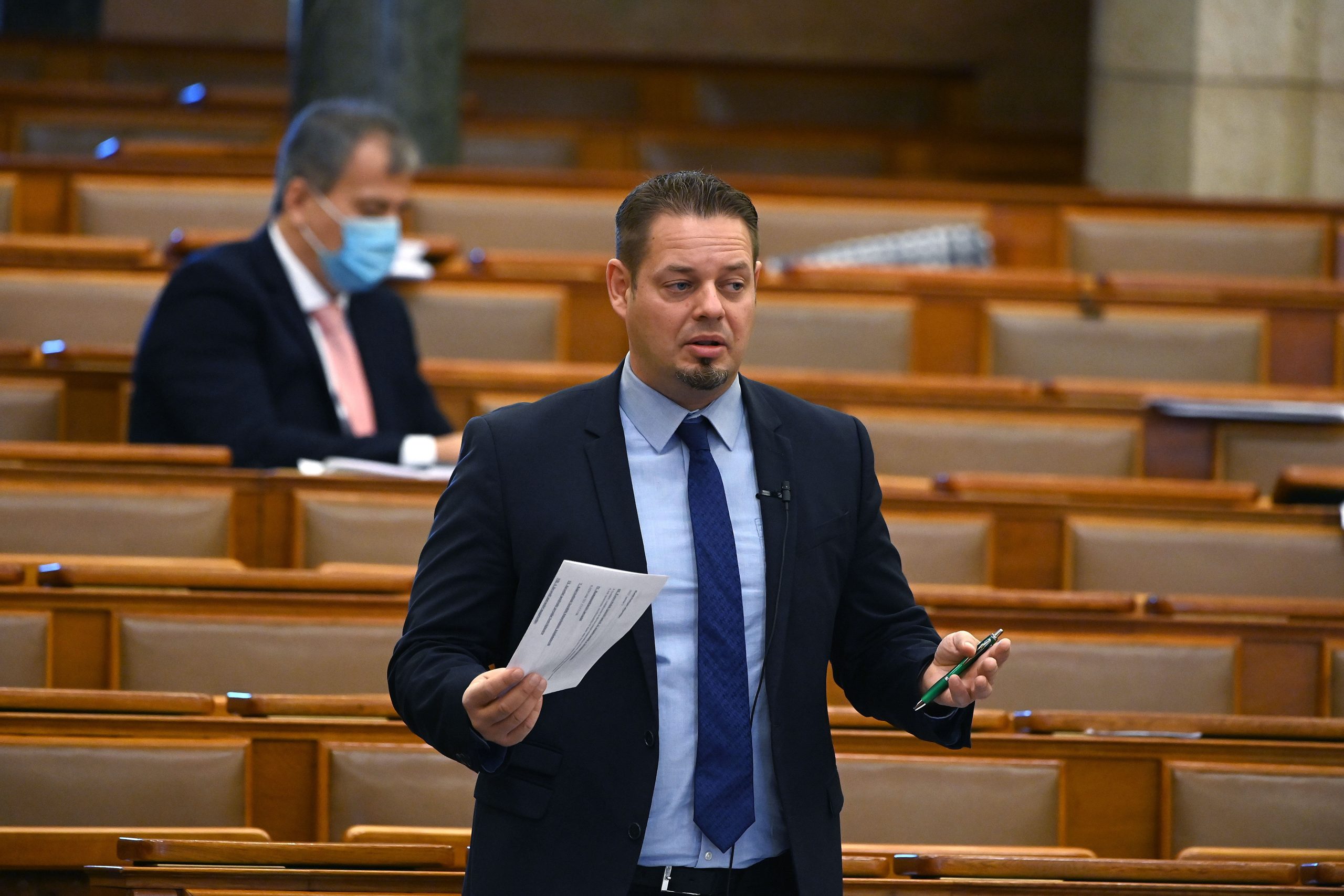 The government submitted an amendment proposal to the election law last Tuesday. The proposed changes generated outrage among opposition parties, as in their view they only serve to hinder the opposition’s chances in the next parliamentary election. The government claims the new regulations would only serve against fake parties. The parties had a serious debate on the issue in Parliament yesterday.

The government says that increasing the number of required individual candidates from 27 to 50 in order for parties to field a national list in a general election will be an important amendment aimed at curbing abuses of campaign financing, a justice ministry state secretary said on Wednesday.

Pál Völner opened a parliamentary debate on the amendment of election laws. The state secretary said that based on the fact that 500 supporting signatures are necessary for fielding a candidate, parties will have to collect a total of 25,000 valid signatures after the amendment, which he said should not pose a problem for those with sufficient public support. 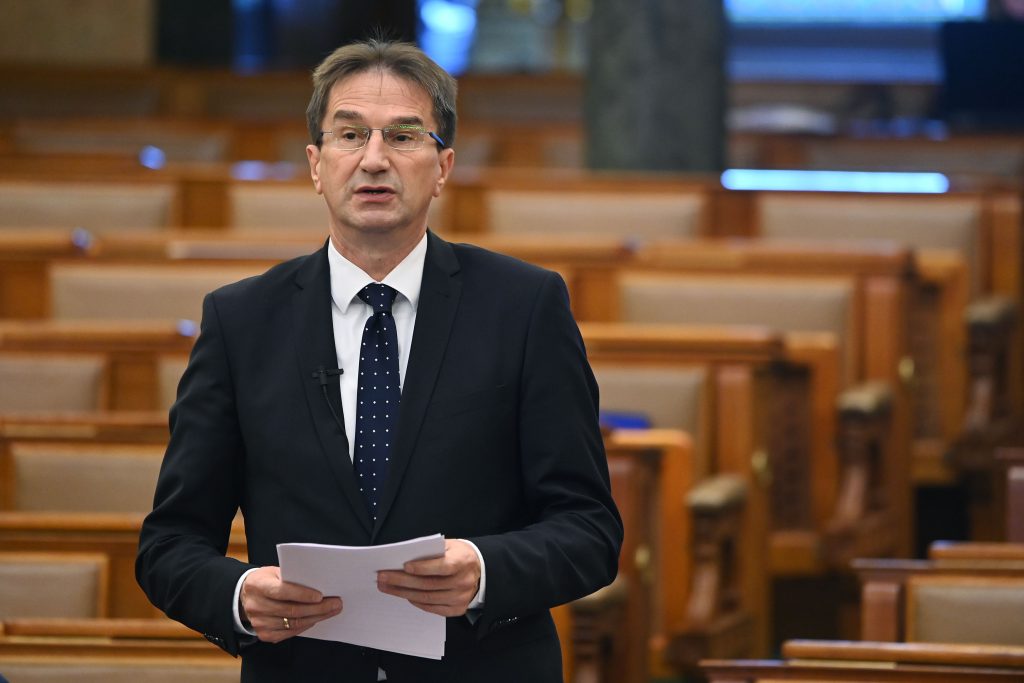 At the same time, it will prevent the involvement of organizations that field candidates only to abuse the election rules and acquire funding, he added.

A State Audit Office report has established in connection with “miniature political parties” that certain organizations had been using support received on the basis of fielding candidates for other purposes than financing the expenses of the campaign period, he said.

Governing Fidesz MP Csaba Hende emphasized that the proposal would not hinder “real” opposition parties, while Imre Vejkey from KDNP claimed the opposition parties are spreading fake news that the amendment would force left-wing parties on one common party list, as they could in fact set up two separate lists.

Opposition parties: changes “open gate” to the most well-known types of election fraud

Jobbik MP Csaba Gyüre outlined that in case the opposition had any proposals for any law, it would be immediately swept away by the government. Yet now they claim the draft favored opposition parties, he added. According to Gyüre, if the goal is to reduce the amount of fraud, then the rules on party funding should have been changed.

MSZP (Socialist Party) MP Tamás Harangozó asked why the bill was submitted in the middle of the Covid outbreak, when everyone was instead waiting for the lockdown rules to be published.

The option of taking photos of ballot papers does not only make it possible for people who are in a dependent situation to verify who they voted for but also for buying votes.

Photographing ballots for personal use is no longer banned according to a rather overlooked modification of the new, controversial amendment proposal to the election law made by Fidesz-KDNP. According to certain opposition politicians, this paves the way for potential election abuses for the governing alliance, while the ruling parties say they only changed due to […]Continue reading

Gergely Arató (DK) added that it is no coincidence that in most European countries it is forbidden to take photos of the ballot paper, as this is one of the means of controlling and checking on people who have been threatened or paid off.

The ruling parties want to legalize the most common electoral fraud, he said, noting that the government must have realized that it does not have a lot of chance of winning in a fair process.

He objected that the voters’ list of Hungarians living beyond the border was not public, “so it is impossible to check on whose behalf they are voting,” and he also criticized the lack of proportionately-sized constituencies.

This is a brutal intervention in the electoral system, said Lóránt Keresztes László from LMP.

According to him, the amendments would not only be unable to reduce the possibility of fraud, but “open the gates” to its most well-known types. 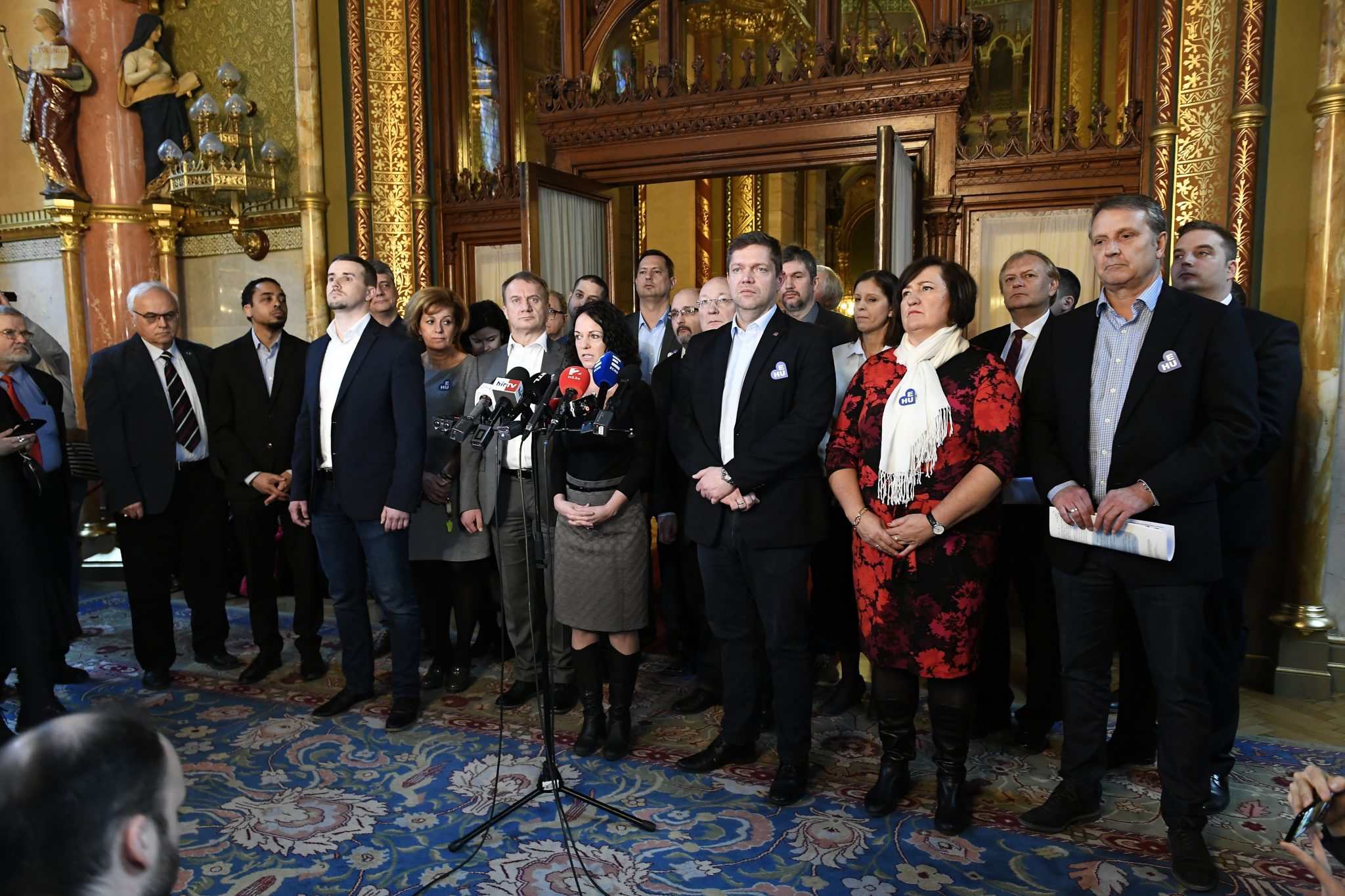 Hungary’s opposition parties have promised to name a joint candidate for prime minister and joint individual candidates for each electoral district for the next general election by October 23, 2021. The opposition Socialist (MSZP), Jobbik, Democratic Coalition, LMP, Momentum and Párbeszéd parties said in a statement on Monday that each of their joint candidates would […]Continue reading

Tímea Szabó of Párbeszéd agreed that the government wants to legalize taking photos of ballot papers in order to force public workers in rural parts of Hungary who are considered vulnerable to their local “oligarchs,” to show their vote.

The leader of the Párbeszéd group expects that a constituency in Budapest – the city center – will be abolished with the creation of a new district in Pest County.