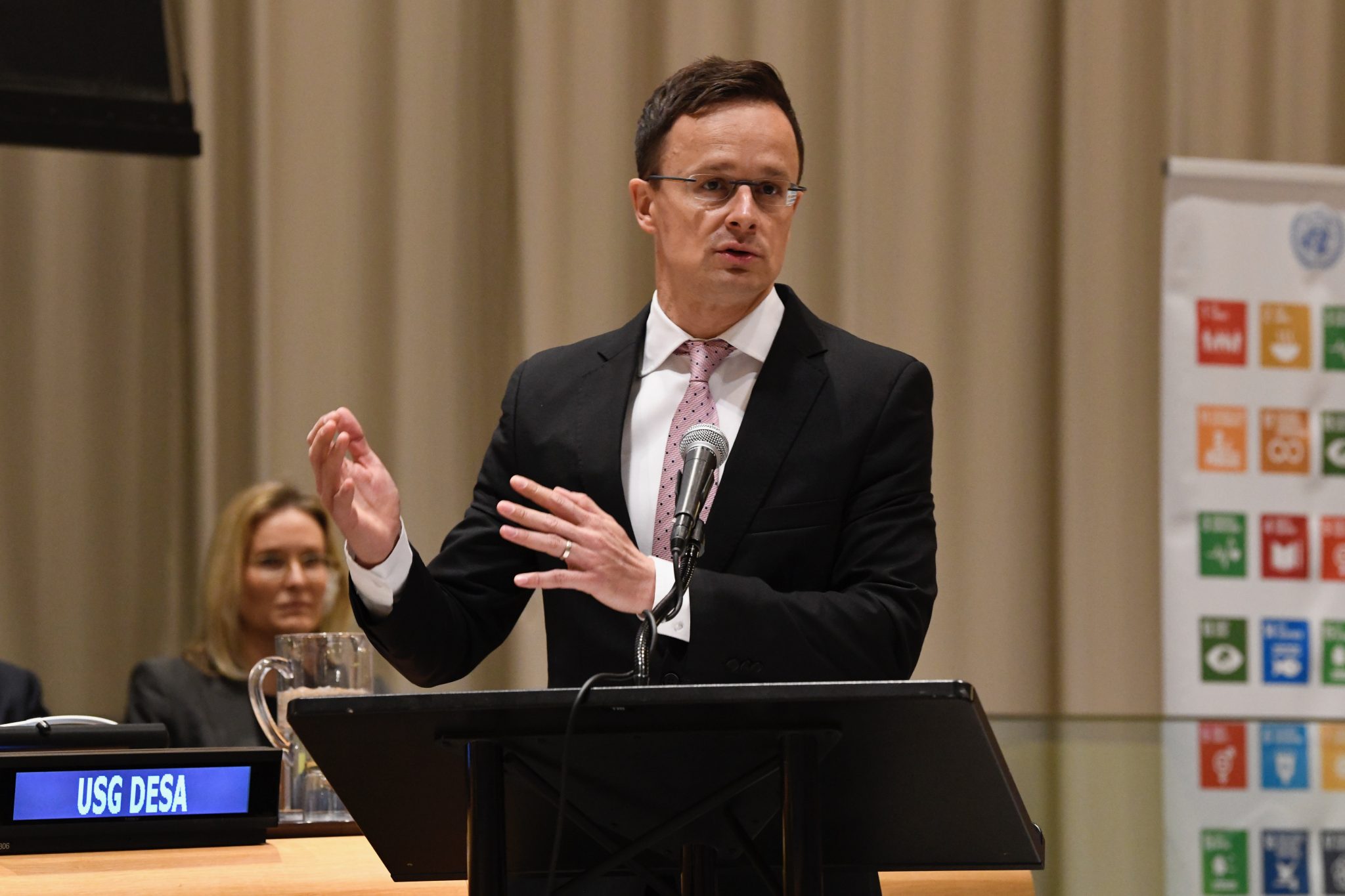 Providing pathways to education to people in need and stabilising countries near warzones are key steps to eliminating the problem of mass illegal migration, Hungary’s foreign minister said in New York on Thursday.

Would-be migrants need to be given a competitive education, and in order to achieve this, the international community must launch scholarship programmes, Szijjártó told the forum. The world must also create the conditions for persecuted communities to remain in their homelands, he said. Troubled regions should receive technological assistance and the world must help stabilise countries around warzones, the minister added. 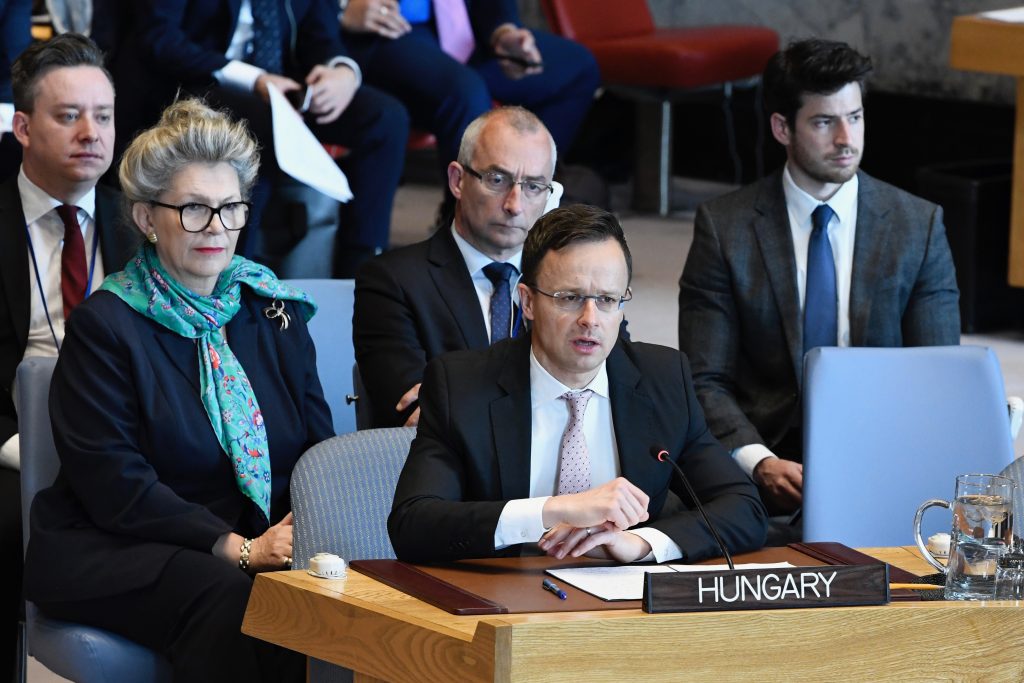 Hungary is a leader in providing assistance in all these areas, Szijjártó said, noting that the Hungarian government has provided scholarships to 5,400 foreign university students. These students can then use the knowledge they acquire in Hungary to help modernise their own countries, he said.

There was also a need, he said, to support countries surrounding warzones so they can provide care for refugees. That is why Hungary provides such support to Jordan, Lebanon and Egypt, Szijjártó said.

As regards the situation of persecuted communities, Szijjártó noted that the Hungarian government has so far spent more than 25 million euros on helping Middle Eastern Christians. 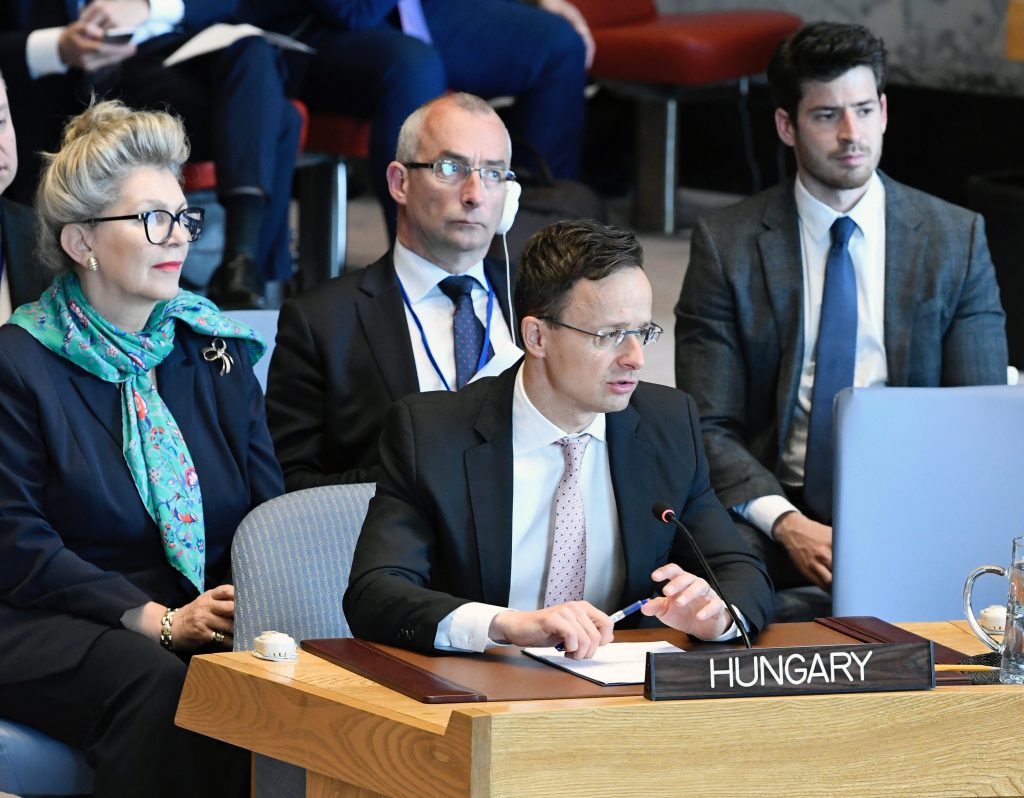 Further, developing countries need access to the right technologies in order to create the conditions for a basic standard of living, he said. Hungary helps a number of these countries in the form of tied aid programmes to help with the development of their water management systems, agriculture and food industry, he added.

If the world cannot carry out these four tasks, “migration will rule everything”, Szijjártó warned.

The number of migrants around the world is estimated at 65 million, with 30-35 million of them living in Europe’s direct vicinity, he said. Until the world finds a solution to the problem of illegal migration and as long as the UN and other international organisations are focused on “managing illegal migration”, there cannot be any talk of sustainable development, the minister said.