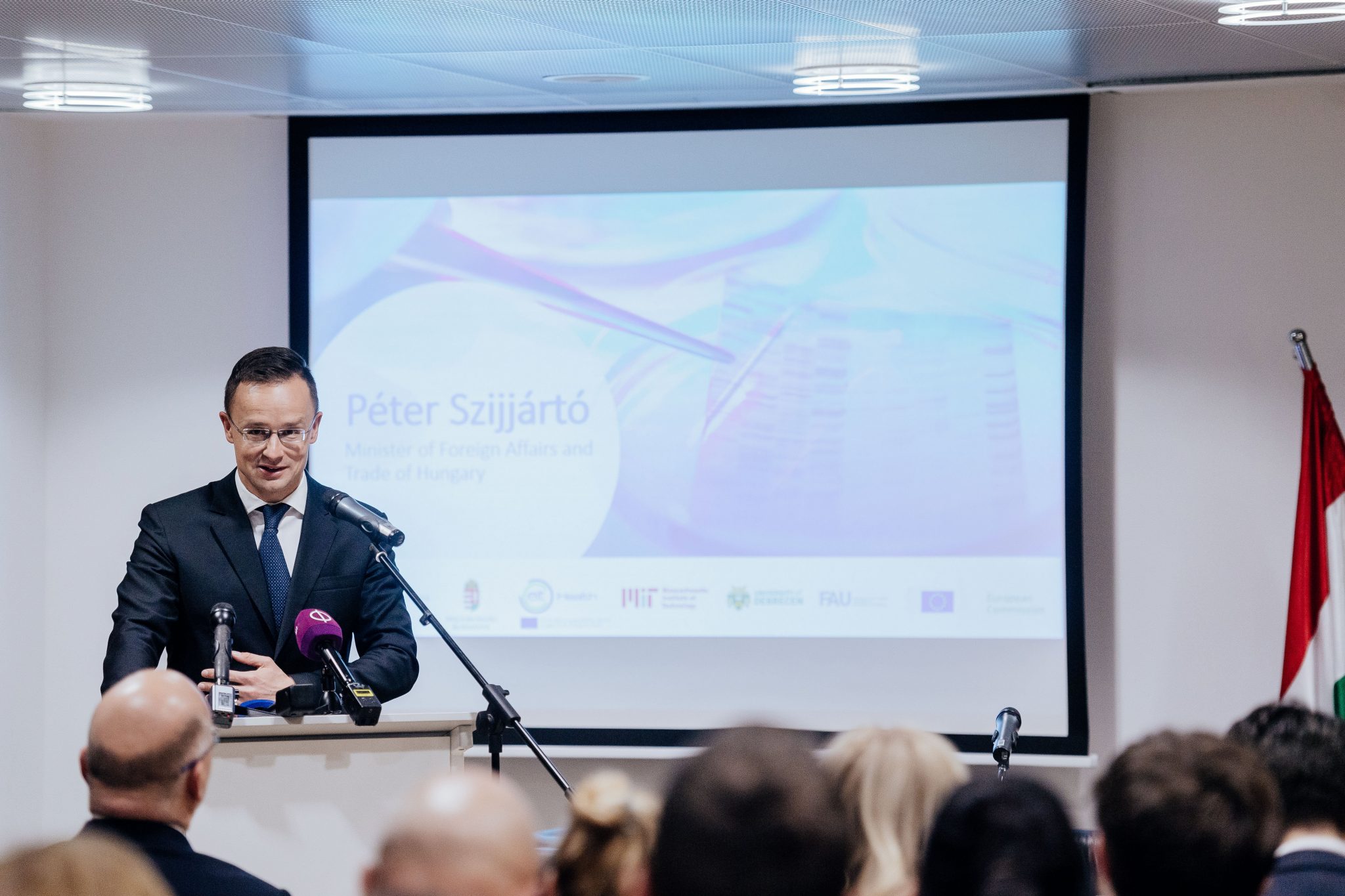 “It’s important that the ‘Made in Hungary’ economy should shift to the ‘Invented in Hungary’ era,” Péter Szijjártó said at a roundtable discussion on health innovation held in Hungary’s European Union representation in Brussels.

The government’s decision-making has shifted the emphasis from job numbers to the level of tech in the workplace, he said.

The government has taken a number of steps to create an “innovative ecosystem” that will improve the country’s level of competitiveness, the minister said, noting increased subsidies offered to companies that bring new technologies to Hungary.

Hungary provides considerable support for technology-intensive investment projects and to firms investing in R and D, Szijjártó said. Hungary intends to become an ideal R and D hotspot, offering the most attractive and favourable investment environment in Europe, he added.

Szijjártó noted that Hungary’s 9 percent corporate tax rate was the lowest in Europe, with the 15 percent personal income tax rate also among the lowest on the continent.