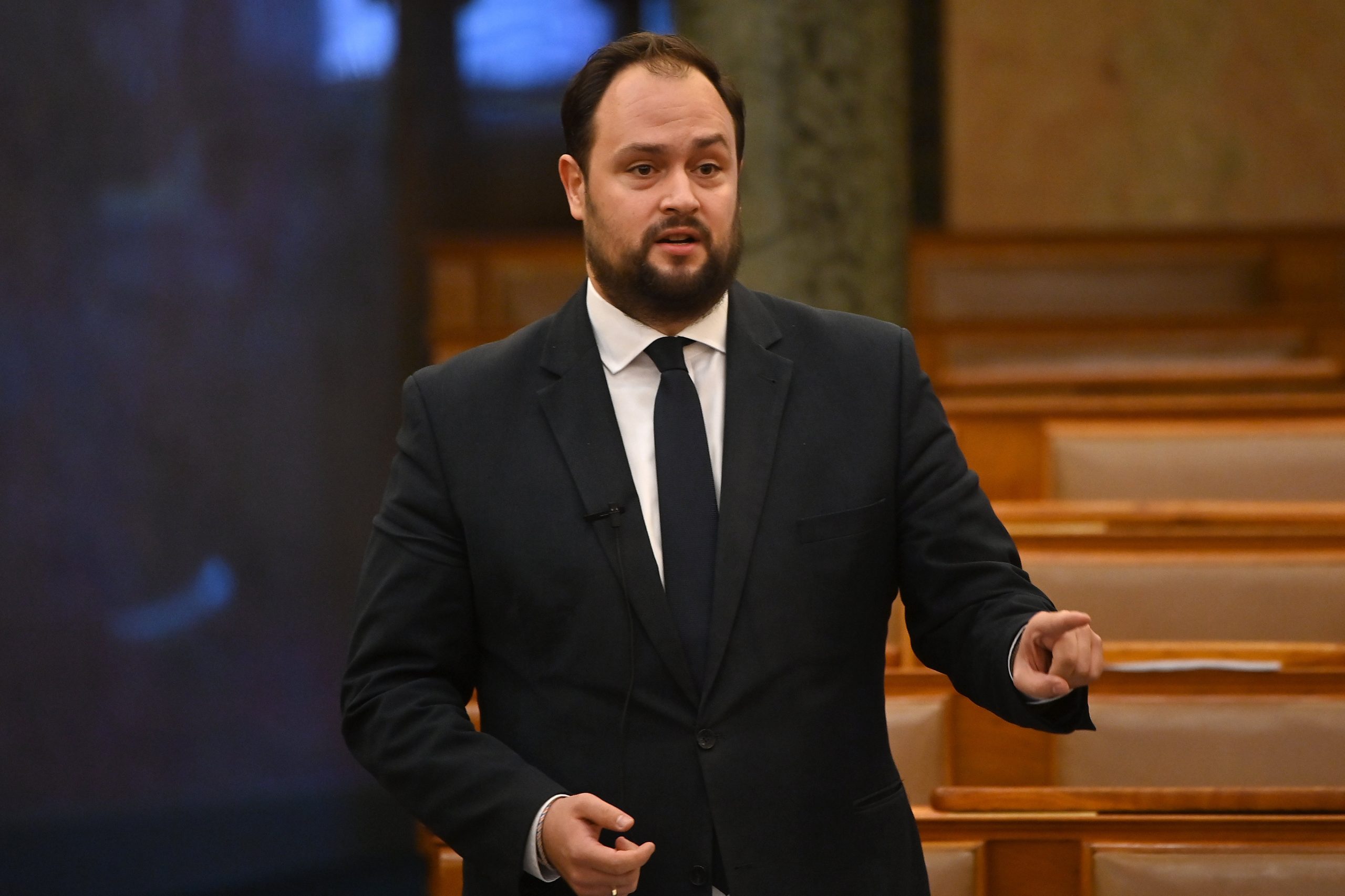 Governing Fidesz-KDNP is defending families and businesses during the coronavirus epidemic, too, and has extended a moratorium on loan repayments until July 1 as part of its economic recovery plan, the spokesman for the parliamentary group of KDNP said in a video message sent to MTI on Saturday.

If it were up to the left wing, he added, there would be no repayment moratorium, starting Tuesday, noting that the opposition would not vote for the extension of the state of emergency.

He said Democratic Coalition (DK) leader Ferenc Gyurcsány and the Socialists had once before put people “in a spiral of debt” with foreign currency-denominated loans and left them to “fend for themselves when they fell on hard times”. 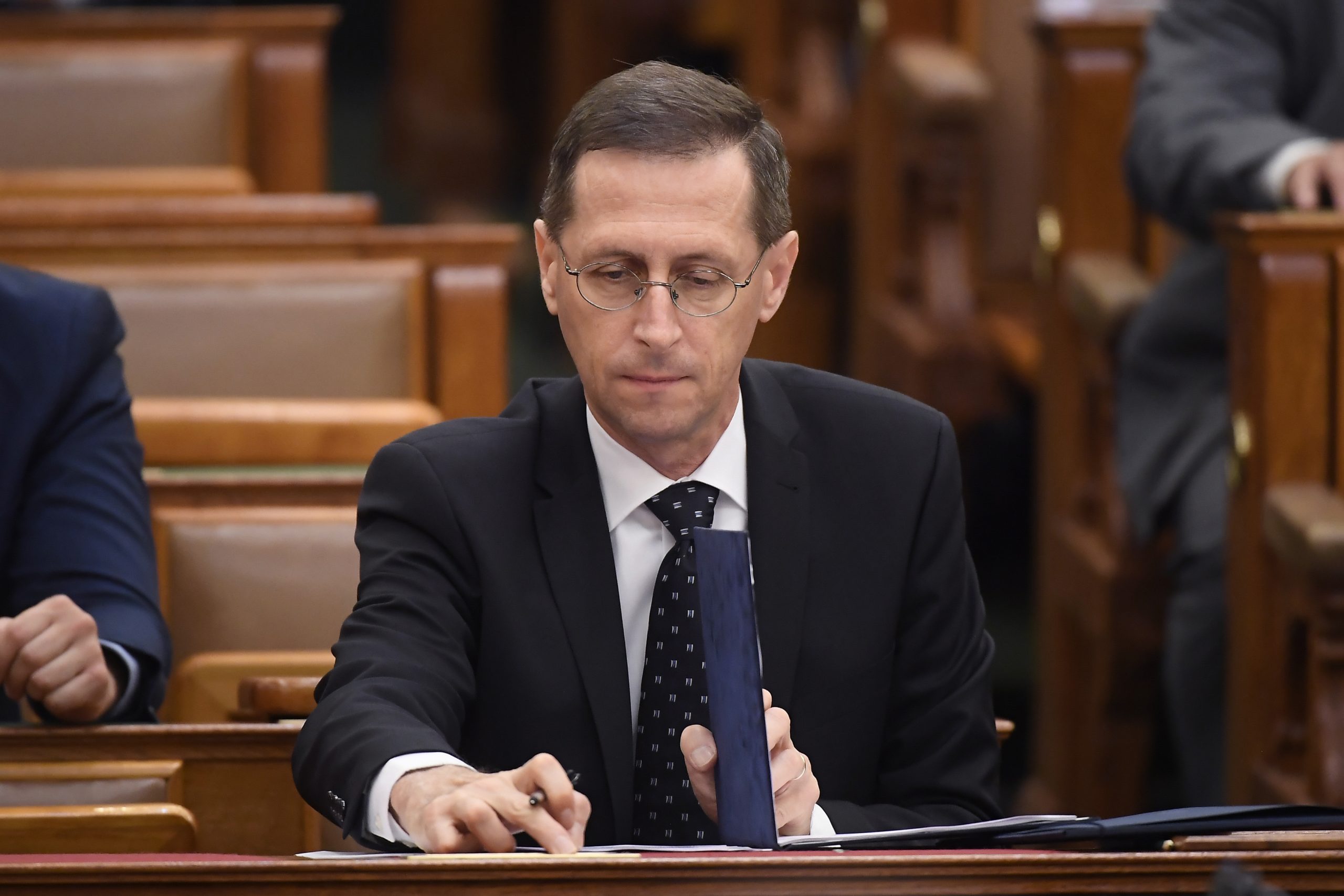 Hungary’s economy in 2020 declined by an annual 5.1 percent, the Central Statistical Office (KSH) said on Tuesday, based on a first estimate. GDP grew by 1.1 percent in the fourth quarter last year compared with the previous quarter and fell by 3.7 percent compared with the same period of the previous year. According to […]Continue reading

“Everything suggests they would do the same today,” he added.