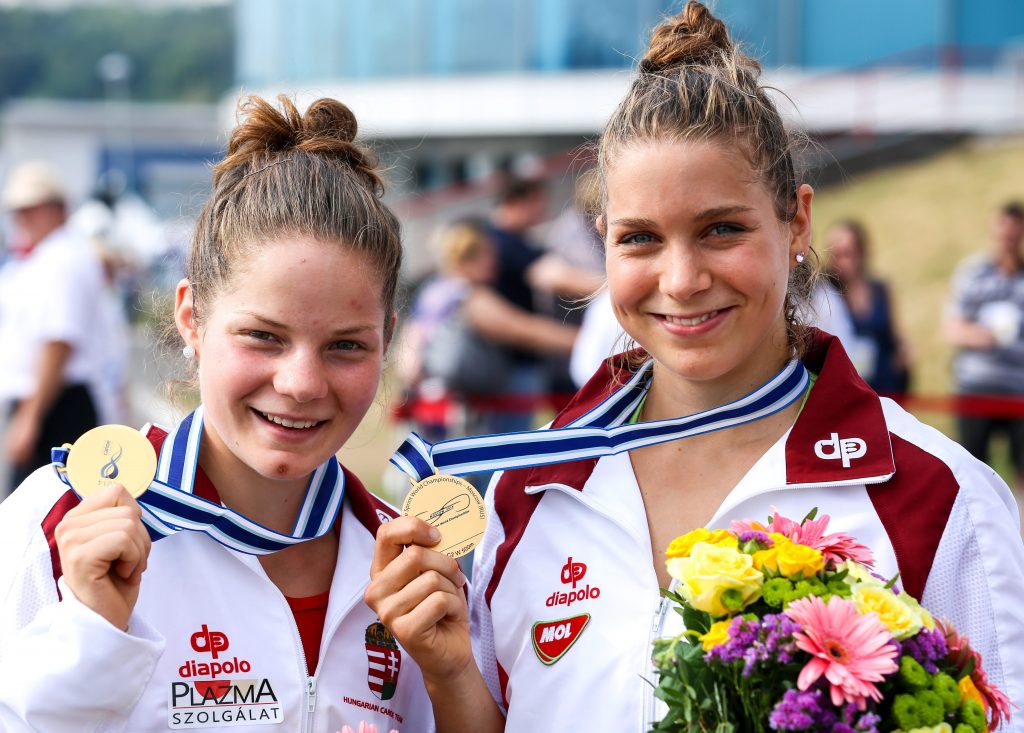 Botond Storcz, head coach of the Hungarian kayak-canoe team, said in a Monday interview in Budapest that there were 29 events with medals handed out in Moscow, 17 of which had a Hungarian on the podium. Hungary managed to top the medal table with earning more than double of second placed Russia’s tally. 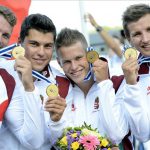 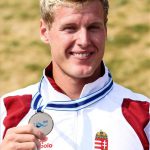 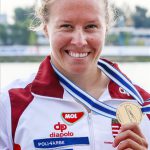 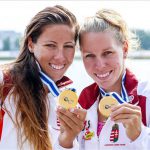 Etele Baráth, President at The Hungarian Canoe Federation, also spoke at the press event, hailing the perfomance of Bence Nádas, the first Hungarian 18 year old to ever become world champion. He also spoke about the state of sport, hailing Russia’s financial, physical and mental will in the sport. Besting them in the competition is a great feat, since there are four to five times more people doing canoe and kayaking in Russia than in Hungary, emphasized Baráth. 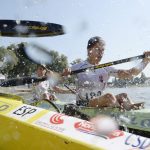 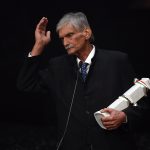 One of the Most Successful and Iconic Hungarian Sportsmen, Tamás Wichmann, Dies