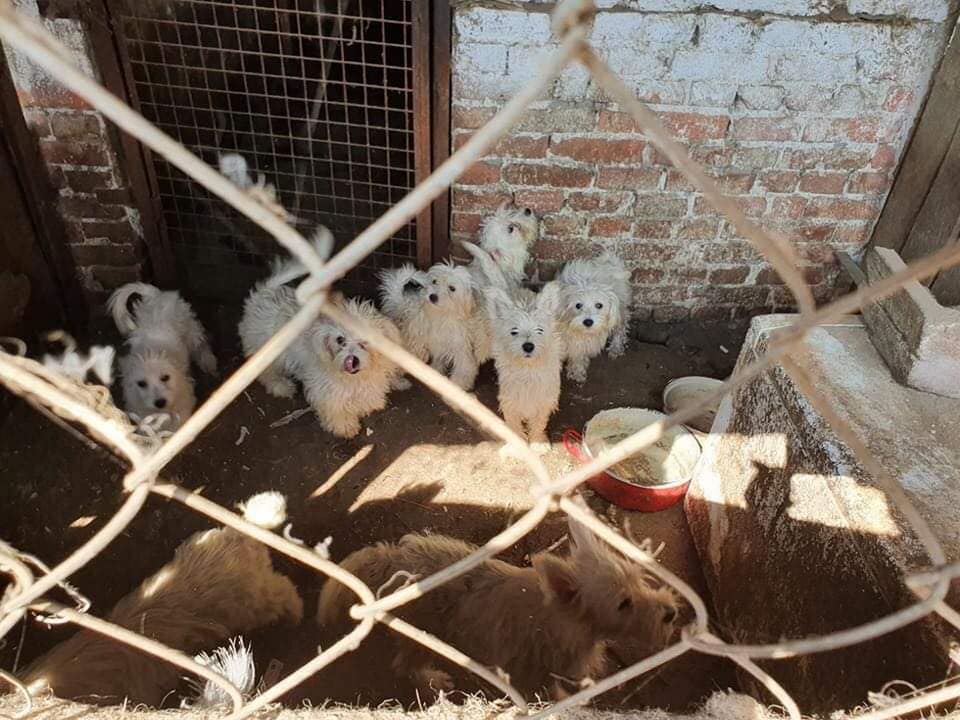 Once again, animal welfare organizations came together for the benefit of innocent animals: this time they struck a breeding farm in Karcag with the help of the police on the basis of anonymous reports. A total of 148 animals, many of them in terrible conditions and muted, were eventually rescued.

The dogs were kept in inhumane conditions at two locations by a man from Karcag who was inspected by police and animal rights activists on 23 September. At the main inspection site, at a house in Karcag, police found 99 dogs in extremely poor conditions. The dogs lived in small places, on top of each other, crowded, many in complete darkness or in freezers. Most of them were muted, as the man presumably cut out their vocal cords in order not to draw the attention of the neighborhood to themselves and to the breeding farm with their barking. Investigators found that the man did not live at the breeding farm, but in another house, so they went there as well. An additional 49 dogs were found on the other property under similar conditions: many of them were muted as well.

Police arrested the alleged perpetrator and brought him to the Karcag Police Station, where he was interrogated as a suspect. The local man admitted to committing the crime and justified his act by saying that he was involved in breeding animals and did not want his neighbors to hear the barking of the dogs so that they would not report it, writes police.hu. Investigators seized millions of forints in cash during the investigation at the suspect’s residence. The 31-year-old man was prosecuted for a well-founded suspicion of an animal torture offense.

Fortunately, the story closed with an extra happy ending for one of the rescued animals. The animal rescue organizations found out that the dog was chipped and registered as missing. Based on the dog’s chip, the original owner family was identified. In less than 48 hours, Archie was recorded reuniting with his family at the Rex Dog Home Foundation after having been missing for 1.5 years: 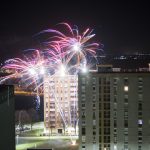