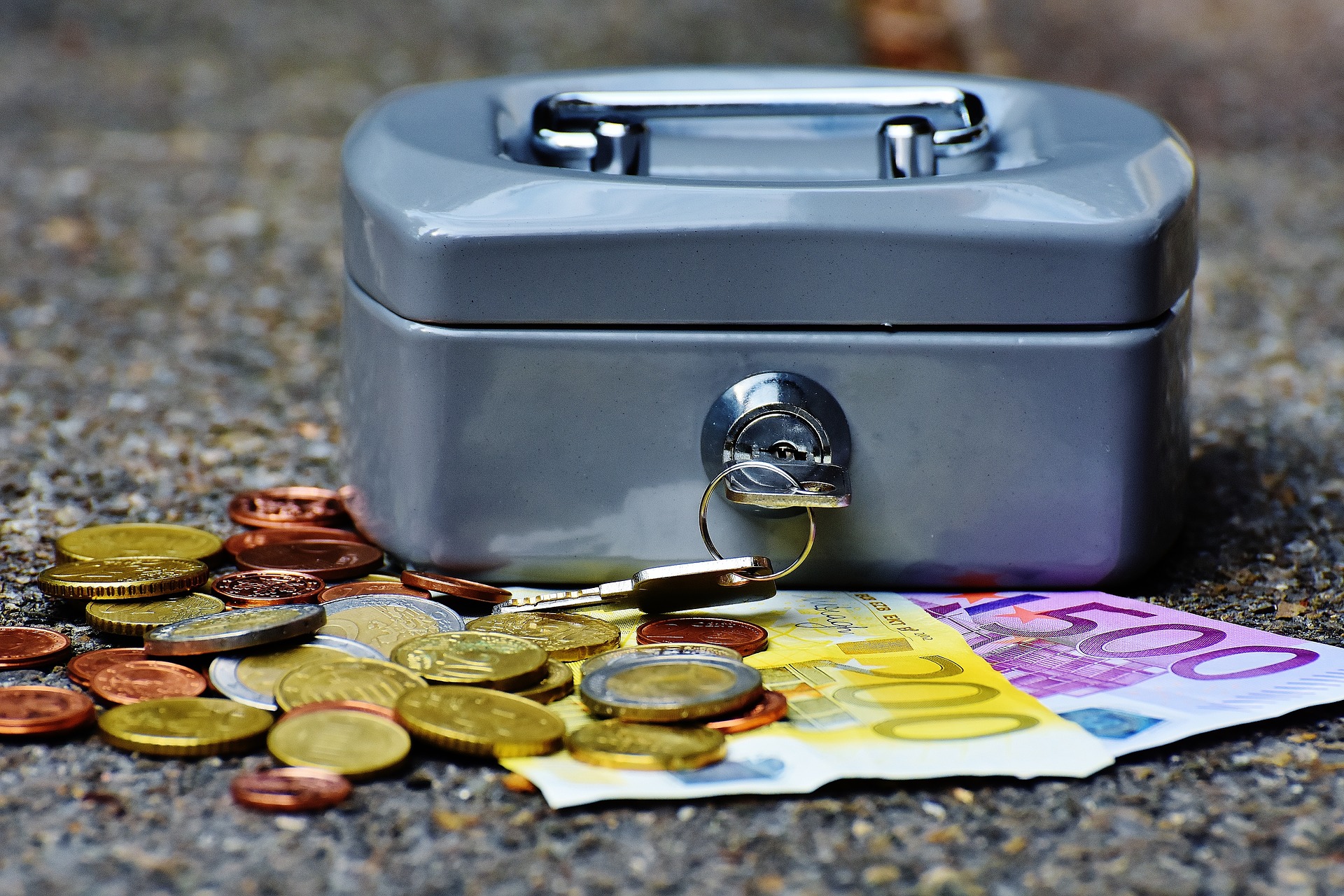 Hungary finds the European Commission’s 2021-2027 funding proposal “disappointing” and objects to reductions in real terms of 24 percent to just below 18 billion euros, a government official said on Monday.

Cuts in common agricultural policy funding would result in 16 percent less in direct payments and a 27 percent reduction in rural development support, Tamás Schanda, the state secretary for innovation and technology, noted at a press conference.

DK Demands EU Funds to be Distributed by Independent Body

Hungary also objects to the tightening of conditions which would require the government to increase co-financing while the level of pre-financing would be lowered, he said.

Schanda complained that the commission proposal favoured richer countries with lax fiscal discipline and ballooned the budget even though Brexit justified a smaller financial framework.

Financing the burden of migration should not be at the expense of cohesion policy, he said, noting that the Hungarian opposition had backed a three-fold increase in the European Union’s migration fund.

The state secretary objected to money being funnelled to centralised projects led by Brussels at the expense of regional funding.

EC: Every Hungarian Will Receive 814 Thousand Forints in Support in Seven Years

Schanda said it was wrong to link subsidies to the observance of the rule of law, adding that the commission had overstepped its powers. It would be using funding decisions to exert political pressure, he insisted.

After 2020, more financing should be made available for measures that work well, and the basics of cohesion policy should be maintained in order to reduce inequalities within the EU, he said.

Meanwhile, Schanda said Hungary is well on track to use up its EU budget allocation of 25 billion euros in the current financial cycle by 2020.

The government has already paid out 66 percent of the financial framework to project winners and payments are scheduled to continue according to plan, he said, adding that Hungary has so far called down 33 percent of EU monies available to the country during the current funding cycle.