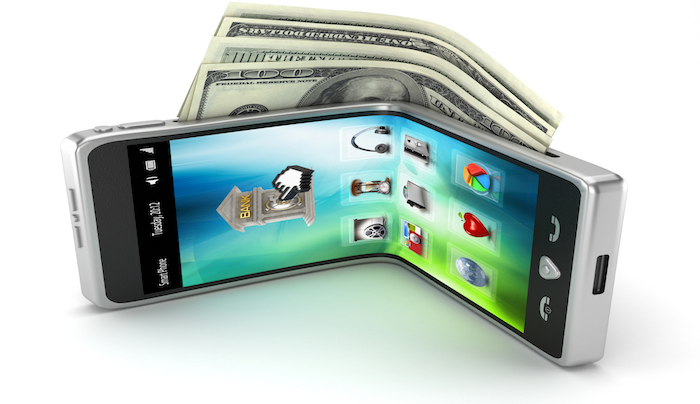 Train and bus passengers will soon be able to buy e-tickets for combined journeys throughout the country, the chief of the state company in charge of developing the new system has announced.

The National Mobile Payment Company is developing a unified passenger information and electronic ticket system for multimodal public transport all around the country, Mihály Veres, the company’s chief executive, said. A test phase is being conducted this year before going live in the city of Debrecen, in eastern Hungary, next spring and across the country by the end of 2016, he said. In the future the integration of parking and public transport systems, the introduction of parkand-ride services, the reduction of city traffic and the increase of public transport use in the city and suburbs will be among the state-owned company’s priorities, he added.

The nationwide system is to be developed by the sate-owned National Mobile Payment Plc. The company’s strategic goal is to simplify access to public services and introduce them to the “smart age”. Their accomplishments so far include the mobile payment of parking fees and motorway and road tolls. 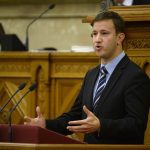