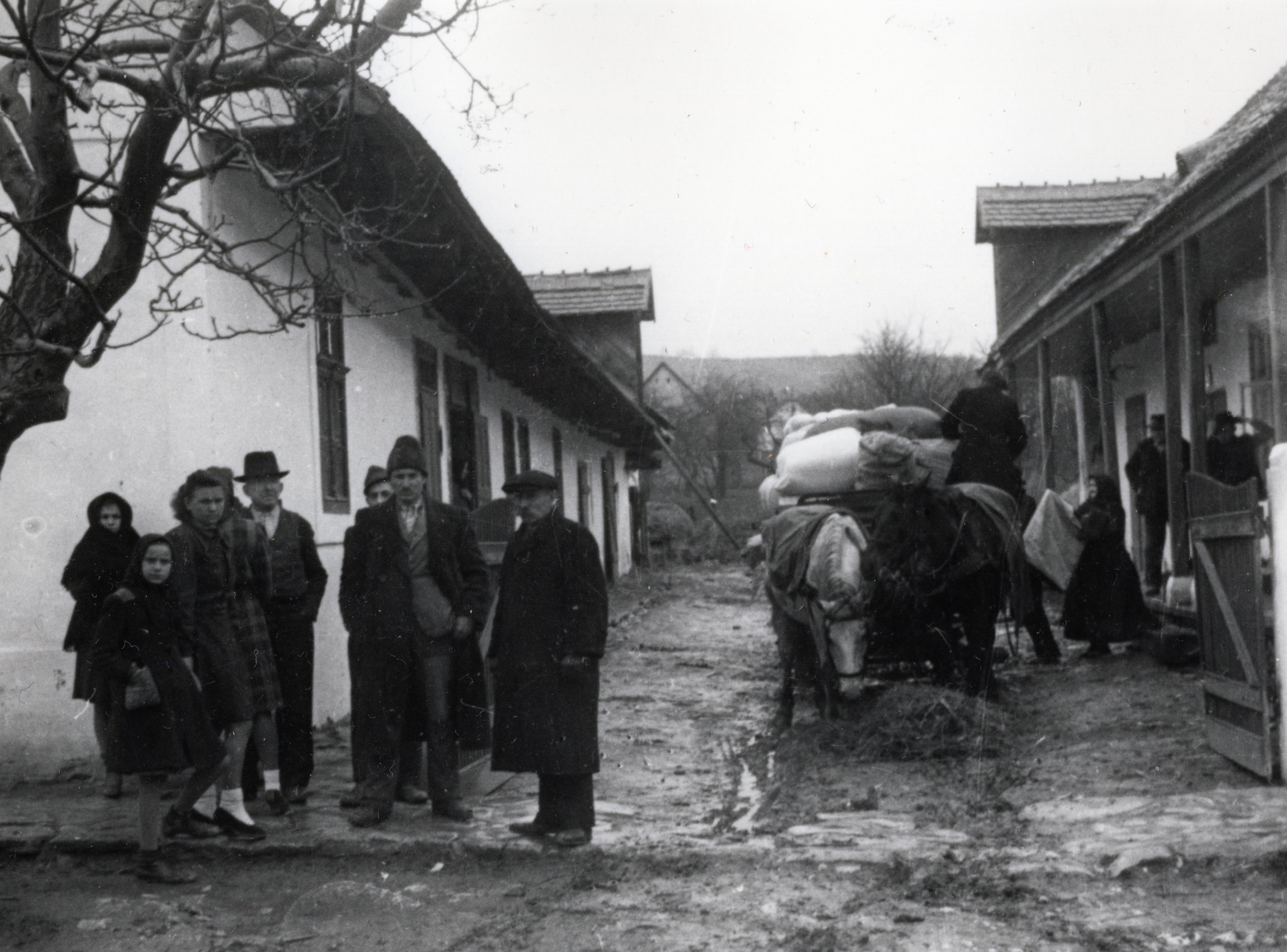 On this day 75 years ago, Hungary began the deportation of its ethnic German residents. The anniversary of the expulsion was marked by the national self-government of Germans in an online event, with politicians also commemorating this sad episode in history.

Allied with Germany up until the last day of the war, Hungary found itself among the losers of World War II, resulting in Soviet occupation. Soon, similarly to a number of other countries across Europe, Hungary’s Communist leadership also took part in the mass deportation of its German residents.

In the name of the collective guilt, between January 19, 1946 and July 1948, around 200,000 Swabian (or ‘sváb’ in Hungarian) Germans were forced to leave. Most of them went to the American Zone of occupation in Germany, later to the Soviet zone, with some going to Austria. 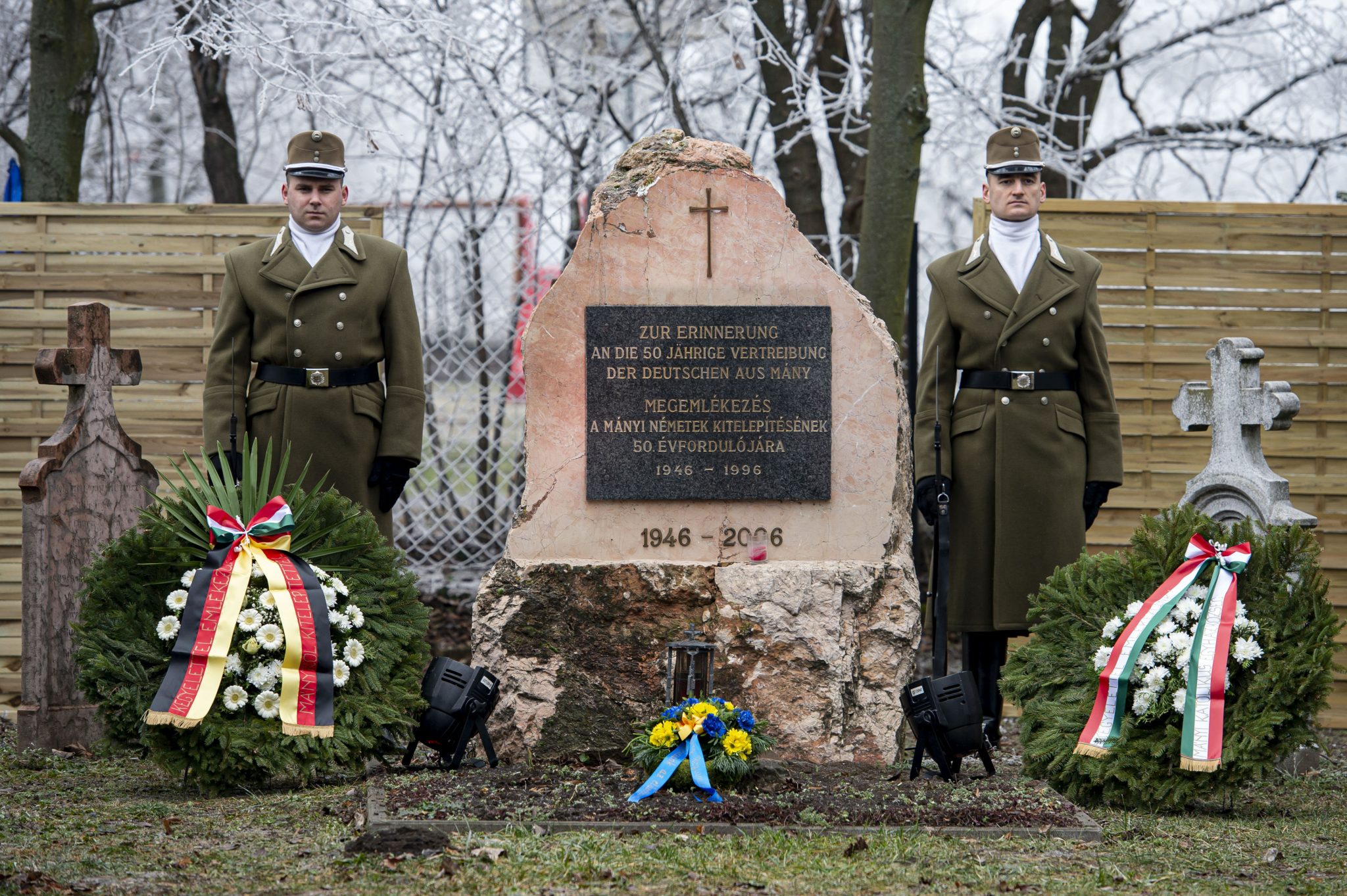 The wounds inflicted by the crimes of the past can only be healed if today’s ethnic German community is given the help it needs, a government official said at a commemoration in Mány, in northern Hungary, honouring Hungary’s ethnic Germans who were expelled from the country after the second world war. Speaking at a memorial […]Continue reading

The loss made an impact on the Hungarian economy as well.

In 2013, Hungary’s parliament voted to declare January 19 the memorial day of the deportation, as it was on this day in 1946 that the deportations began in Budaörs, near the capital.

Chairwoman of the national self-government of Germans in Hungary, Ibolya Hock Englender, said the first cattle cars deporting ethnic Germans from Hungary left on January 19, 1946, transporting “humiliated, dispossessed people robbed of their homes to the unknown.” Further trains of ethnic Germans followed, even when tens of thousands had already been taken to the Soviet Union for forced labor starting in 1944, she added.

Prime Minister Viktor Orbán and Imre Ritter, an ethnic German lawmaker, laid a wreath on Tuesday before a plaque at Budaörs railway station, near Budapest, to commemorate the 75th anniversary of the expulsion of ethnic Germans from Hungary. 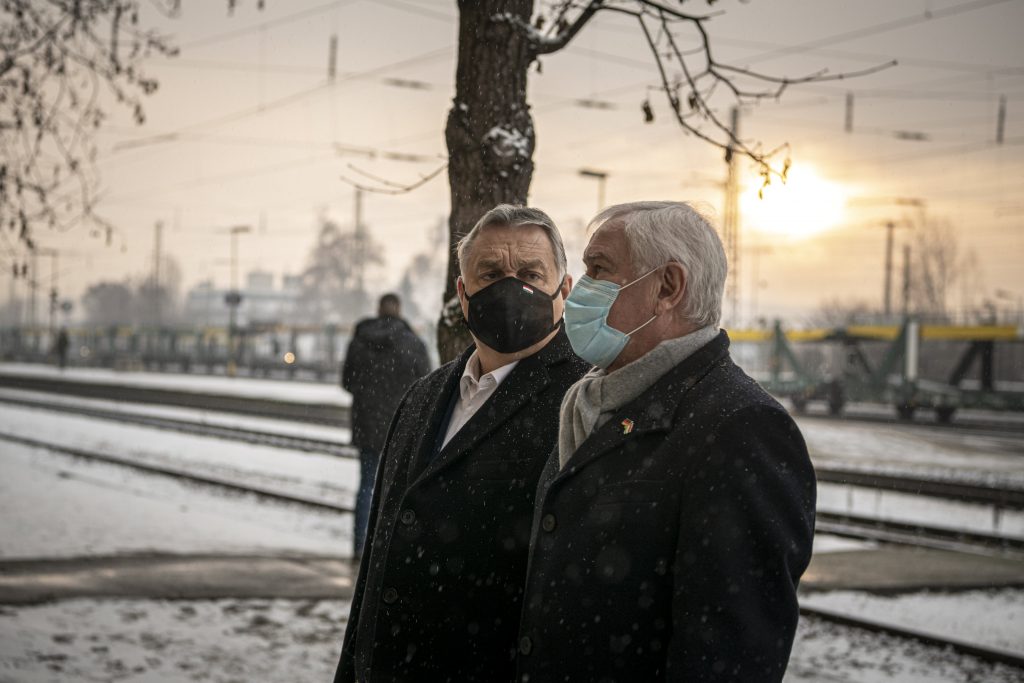 According to Budapest Mayor Gergely Karácsony (of opposition leftist green Párbeszéd party), the worst possible lesson that could be drawn from the horrors of the Second World War was one which held a nation accountable for something committed on its behalf. Hundreds of thousands were robbed of their citizenship and properties, and tens of thousands- those who ended up in Soviet labor camps- of their lives, he said. Many of the ethnic Germans who stayed in Hungary ended up doing forced labor, and German schools were shuttered, he said. “We owe them and future generations the act of commemoration and a common home where such acts cannot be repeated.” 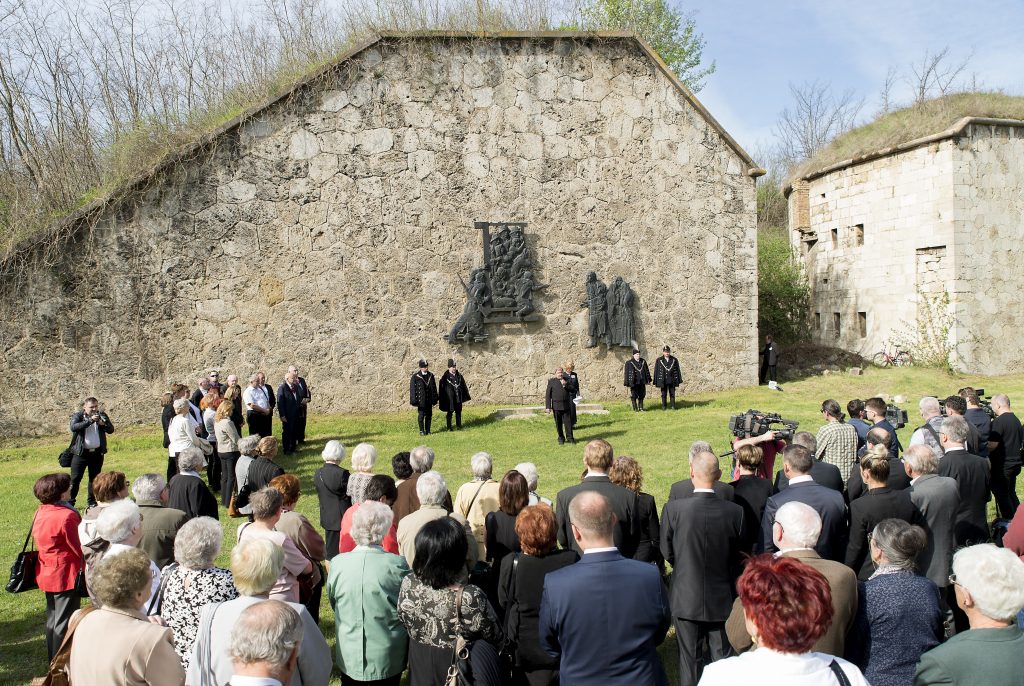 Ethnic Hungarians deported from Czechoslovakia after the Second World War were remembered at a special meeting of the municipal council of Komárom, in northern Hungary. “The post-WWII deportations were tragic and senseless episodes of our history while Czechoslovak policy makers failed to attain their goal of creating a homogeneous nation-state,” Zsolt Semjén, Hungary’s deputy prime […]Continue reading

While in the view of the state secretary for international communications and relations, the deportation of Swabians had caused Hungary an “irreparable loss.” A thousand people were deported in one day and around half of ethnic Germans in Hungary were blacklisted. Nearly 500,000 people were robbed of their Hungarian citizenship, personal possessions, and properties, Zoltán Kovács said.