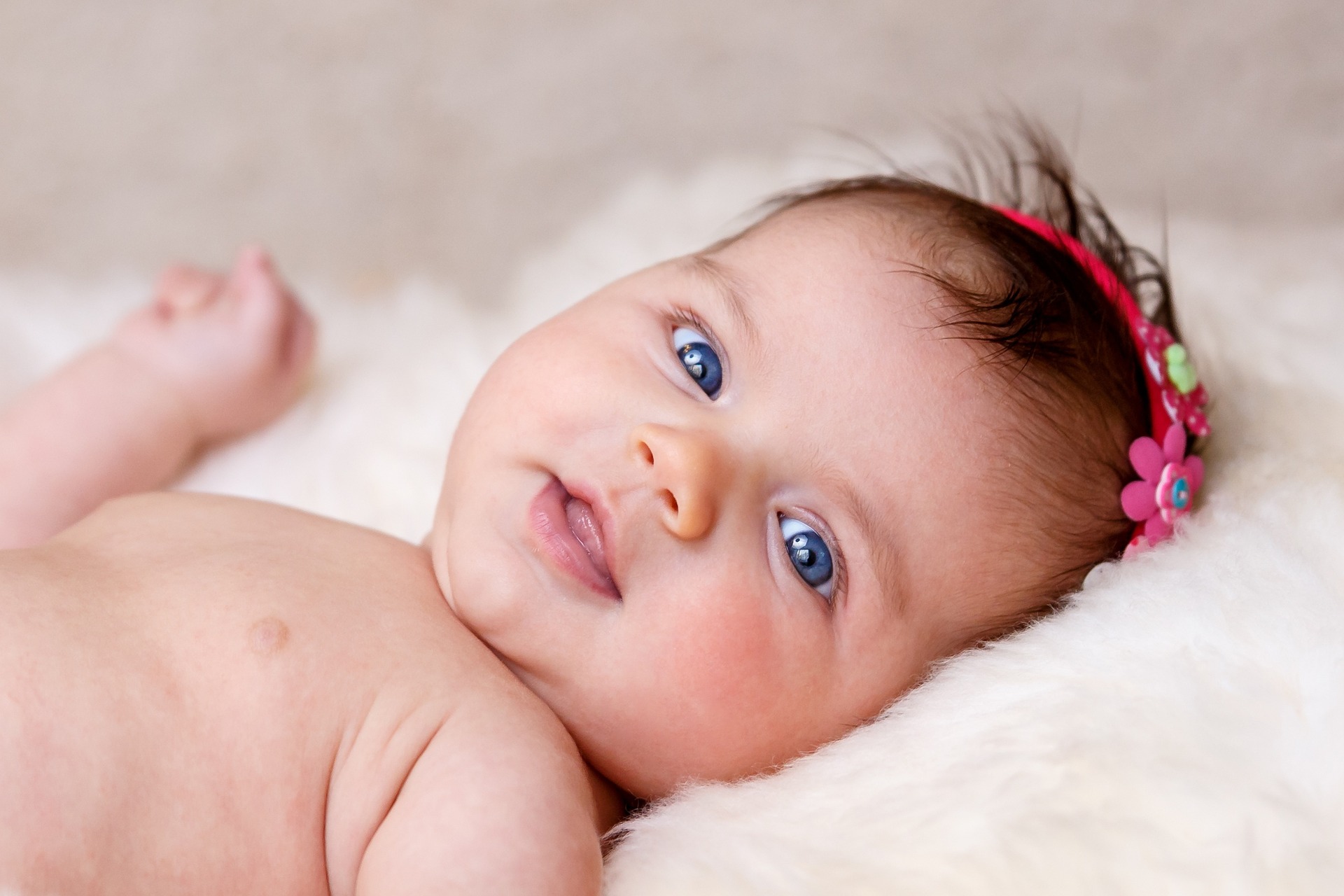 Hungary’s population decline slowed in the first seven months of the year as the number of births increased by 4.9 percent and the number of deaths decreased by 5.1 percent compared with the same period last year, the Central Statistical Office (KSH) reported on Tuesday.

The rise in births and the drop in deaths means that the rate of natural population decline slowed by 23 percent compared with the same period last year. 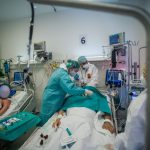