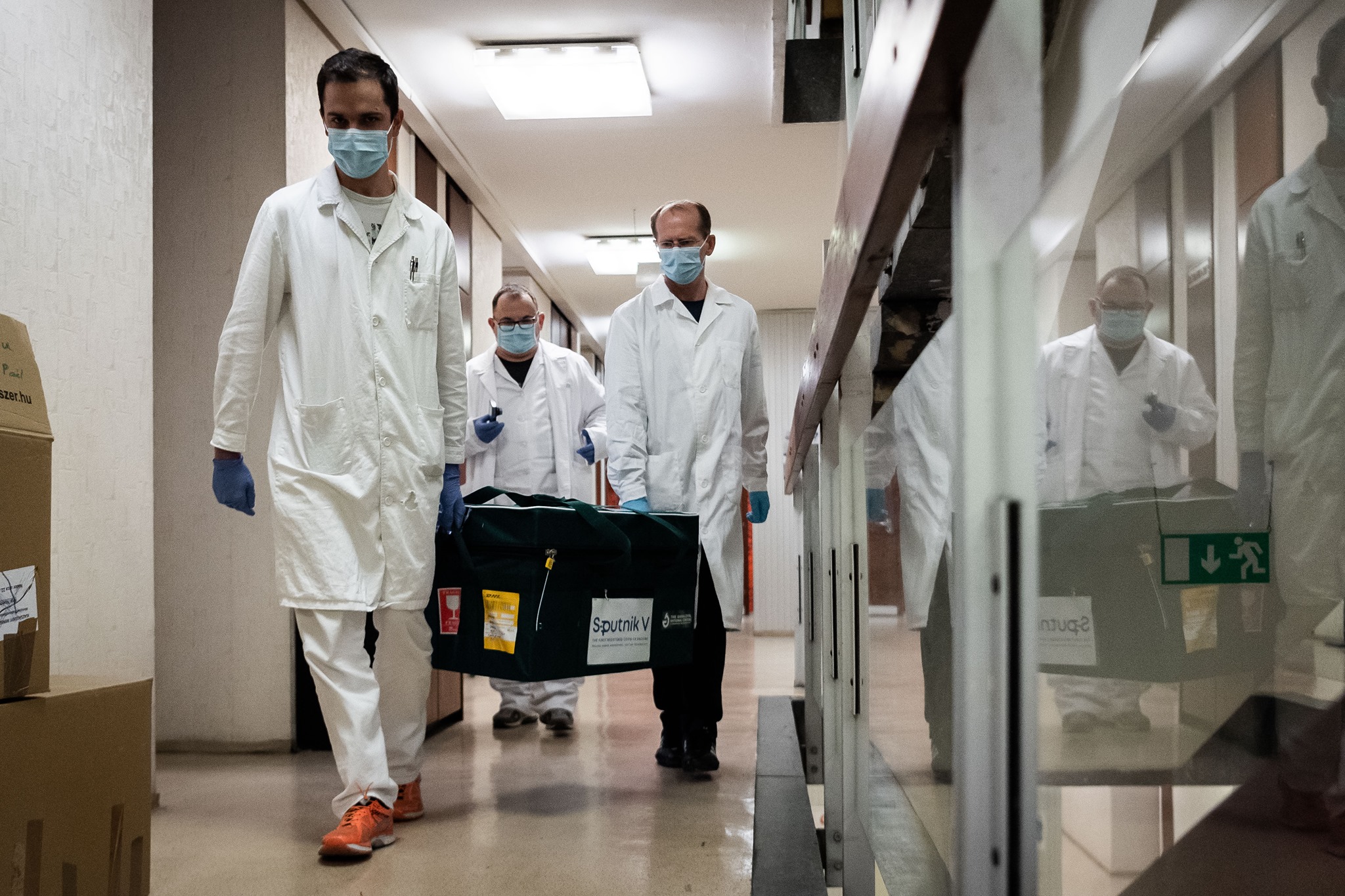 A sample of Russia’s coronavirus vaccine has arrived in Budapest, Foreign Minister Péter Szijjártó said on Thursday. Hungarian scientists will now begin examining the vaccine so that they can make an informed decision on its usage and approval, the minister said on Facebook.

Today it is clear to everyone that only a vaccine will provide the best and most effective solution to the pandemic, Szijjártó said.

“Therefore the government is making every effort to make the best, safest and most effective vaccines available to the Hungarian people from as many sources as possible as quickly as possible,” he added.

Szijjártó noted that Hungary is the first European country to have received a sample of Russia’s vaccine.

Russia delivered 10 doses of the vaccine, making sure to keep their temperature at -18 degrees Celsius during shipping, Szijjártó said.

The samples will now be moved to laboratories where the Hungarian authorities will have an opportunity to study them and make an informed decision on “their potential usage and approval”,

he added. The lab tests on the samples will get under way once Russia sends the full documentation on the vaccine, the minister said.

“This is also in progress and will arrive shortly, and then Hungarian experts can begin their analysis,” Szijjártó said.