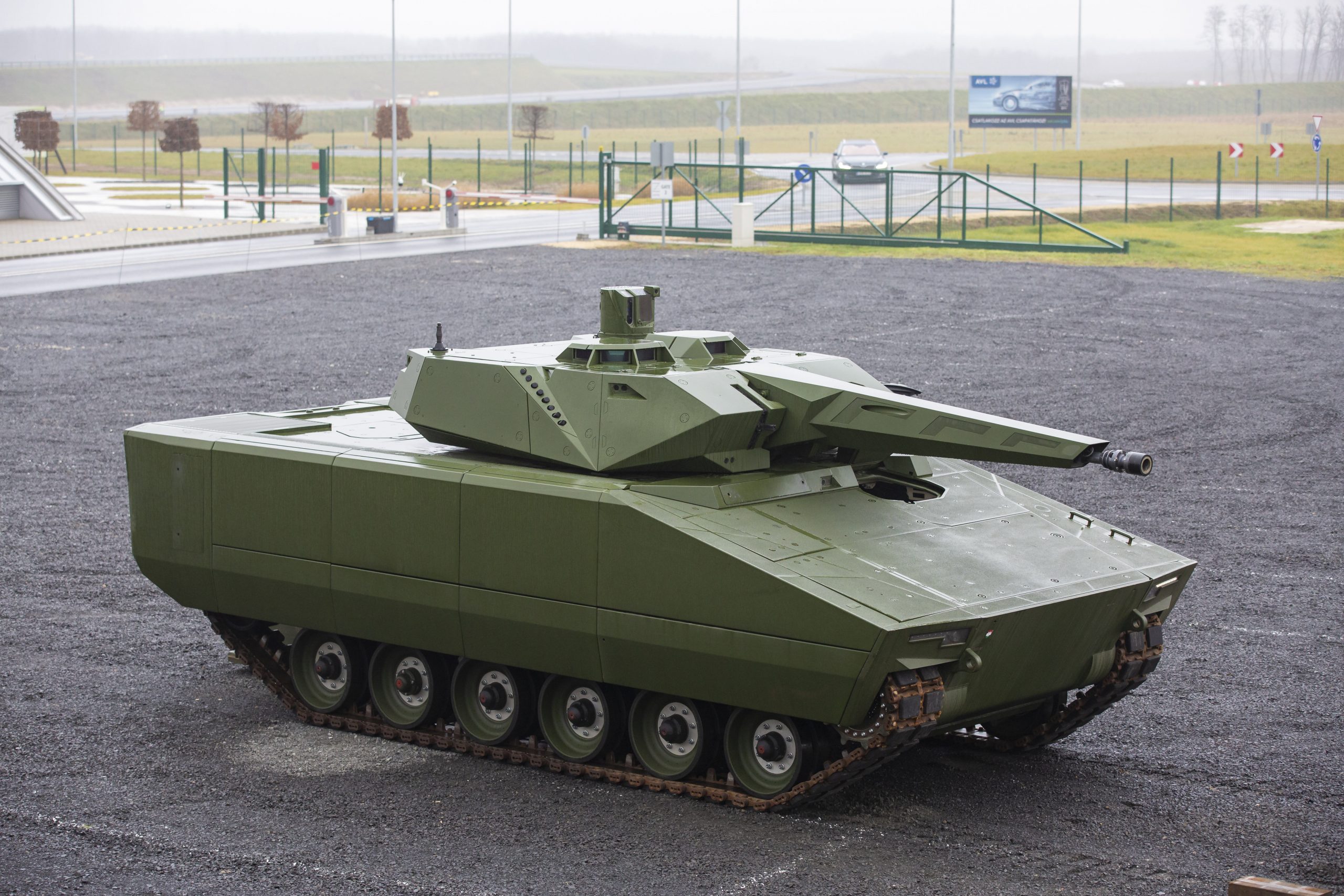 The foundation stone of a 60 billion forint (EUR 169m) plant was laid in Zalaegerszeg, in western Hungary, to manufacture Lynx infantry fighting vehicles in cooperation with German defence industry company Rheinmetall, on Thursday.

Addressing the ceremony, László Palkovics, the innovation and technology minister, said that out of the 218 Lynx KF41 next generation combat vehicles Hungary will receive, 172 will be manufactured at the Zalaegerszeg plant scheduled to start operating in 2023. The plant will also conduct R and D, and run tests, he said.

Today’s event marks the start of a new era for the Hungarian army, defence industry and the economy with the development of an entirely new production sector representing outstanding value-added.”

Zalaegerszeg will serve as the hub of a new industrial-innovation base of international significance, he said, noting that as part of the joint venture, Hungary will set up one of Europe’s most complex off-road testing environments.

The Lynx plant is a major component of the defence development scheme the Hungarian government is scheduled to discuss, and expected to approve, on Monday, Palkovics said. Talks are under way with Rheinmetall on prospective new investments, the minister said, adding that the only further detail he could reveal was a visit the company’s leaders will pay to the laser centre in Szeged. 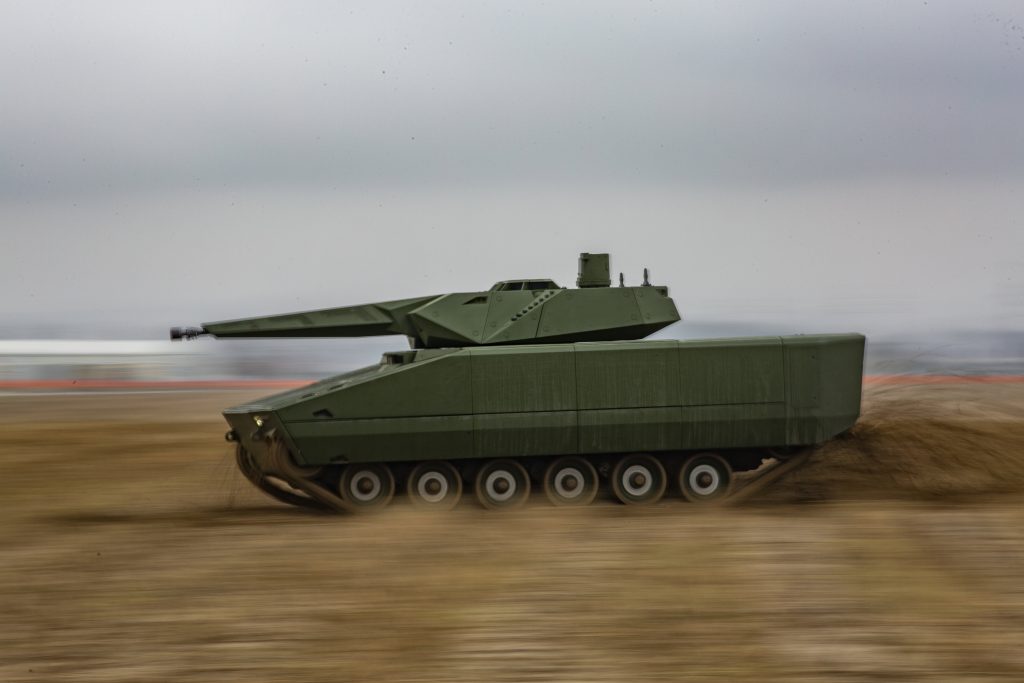 Armin Papperger, Rheinmetall’s CEO, said that the Zalaegerszeg plant would be unmatched in Europe in terms of applied technologies including AI.

Artificial Intelligence will be fully integrated into defence systems over the next ten years. The project in Zala is so advanced and unique that it will pre-empt similar American technology over the course of he next 10 to 15 year”

Papperger said his company was planning further investments worth some 600 million euros in Hungary in the next few years.

Gáspár Maróth, government commissioner for defence development, said that Rheinmetall Hungary’s next investment project includes a plant to be built in Varpalota producing explosives and large-caliber military ammunition, as well as grenades.

The cornerstone was laid using a H145M helicopter. A model of the new-generation Lynx to be manufactured in Zalaegerszeg was also shown in operation. 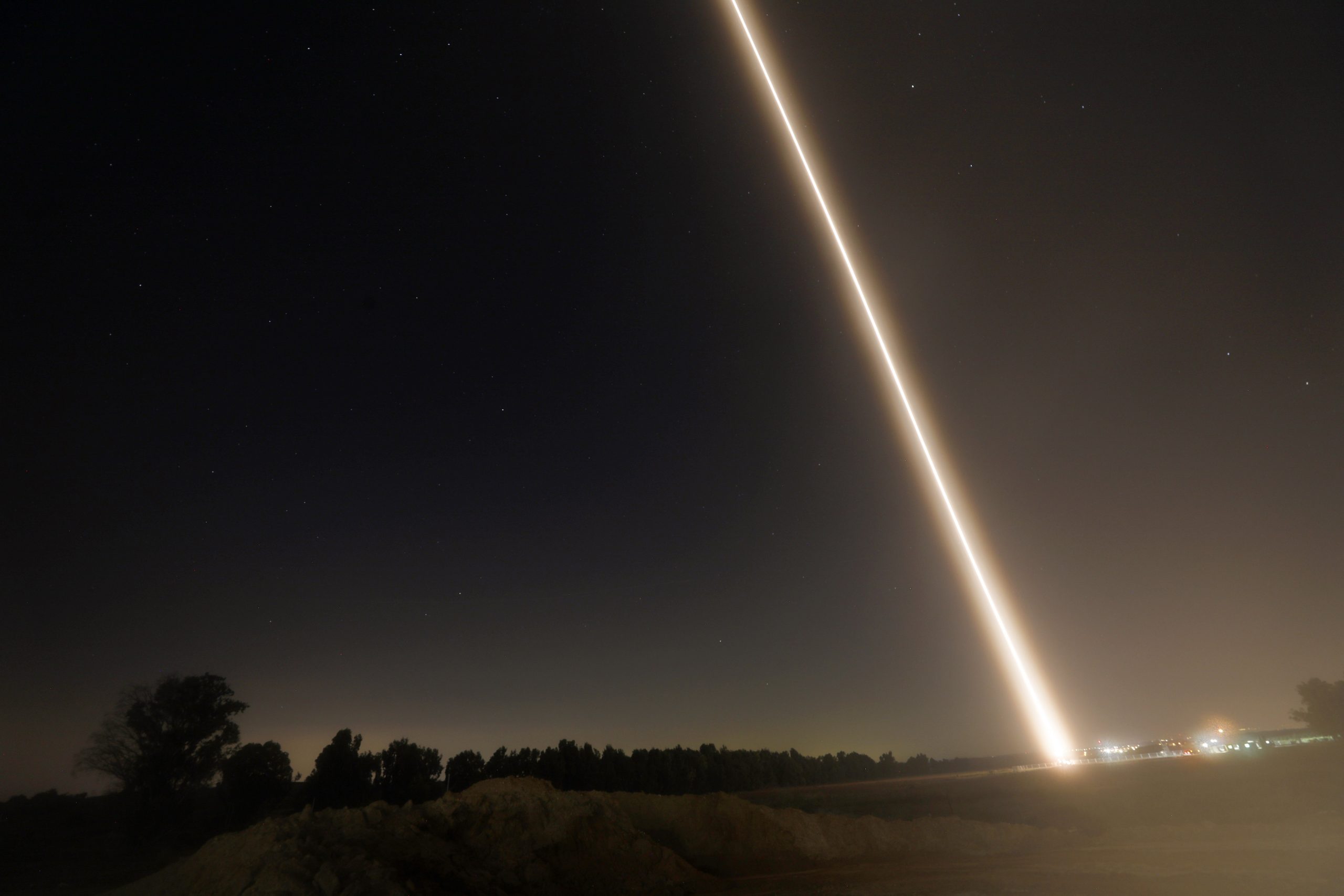 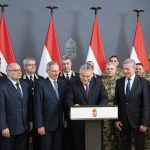