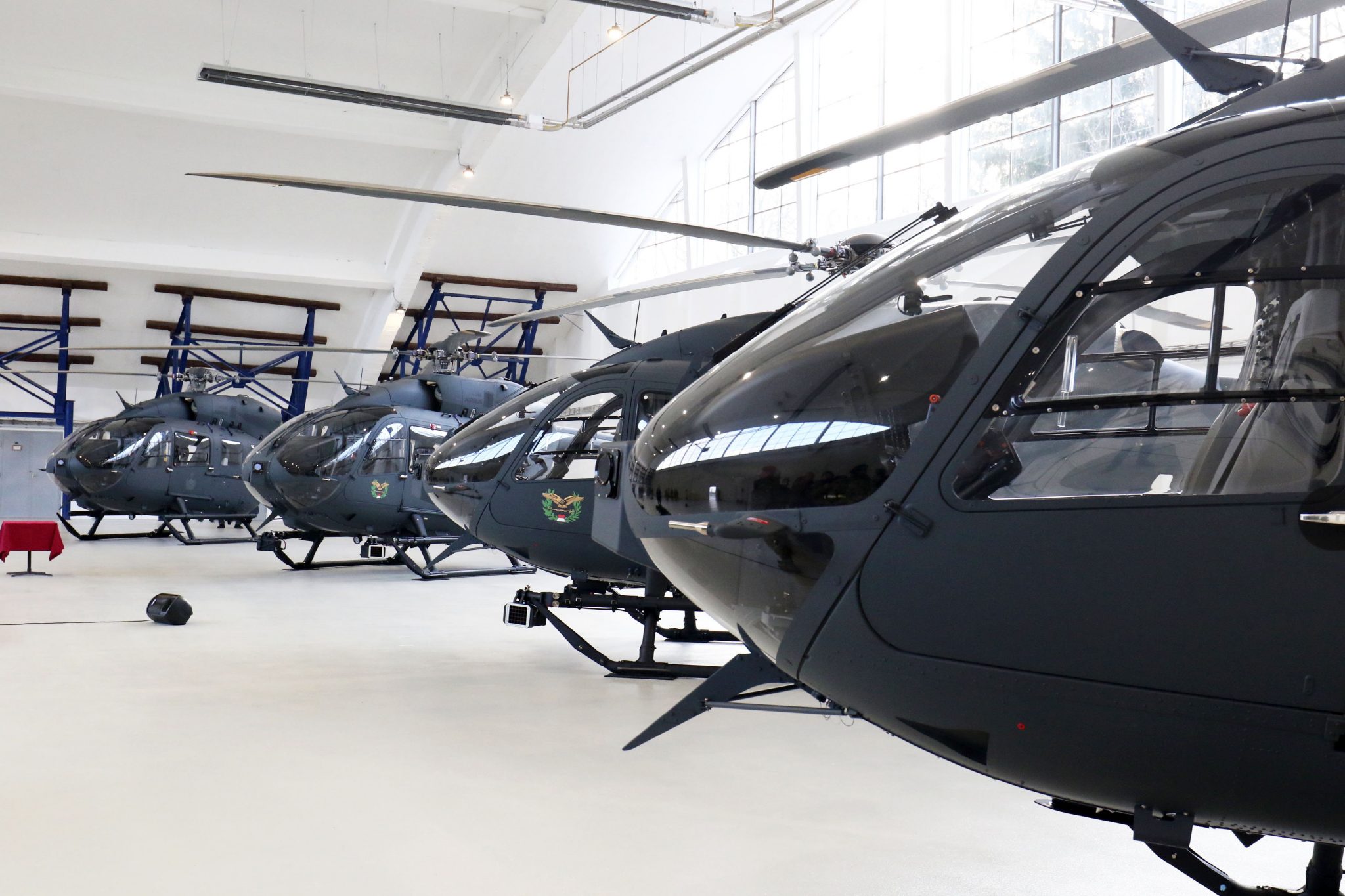 Hungary spent nearly a quarter of its defence budget on development this year, the defence minister said on Monday.

He cited a government undertaking for the defence budget to reach 2 percent of GDP by 2024.

NATO recognises threats from the east and from the south, which is why a strong and effective Hungarian Army is needed, he said. The defence and armed forces development programme dubbed Zrínyi 2026 serves this aim, he added.

Commenting on development of the armed forces, he said this was progressing as planned, and upcoming purchases include missiles and armoured vehicles.

An increasing number of countries have expressed an interest in joining international commands to be set up in Hungary, he added.

Meanwhile, he said the security environment had changed on the back of the situation arising from the 2015 wave of illegal migration. The humane solution, he added, was to handle the problem at its origin, which is why some 2,000 Hungarian soldiers serve in foreign missions.

In response to a question about international press reports concerning the use of the Hungarian army’s aircraft for “tourism” purposes, he said the destinations mentioned in the reports, including Las Vegas, Malta and Dubai, were indeed visited but “there’s nothing sneaky about them”. The aircraft were used for official military and government trips to these destinations, he said. Lawmakers, he added, were free to look at the related information in the defence ministry. He warned, however, that the flight data of military missions are classified and cannot be made public. Military tasks are always given priority, and more than 80 percent of the aircrafts’ use have been for transport tasks related to the army, he added. 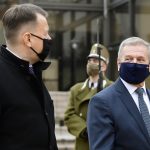 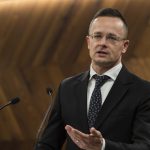